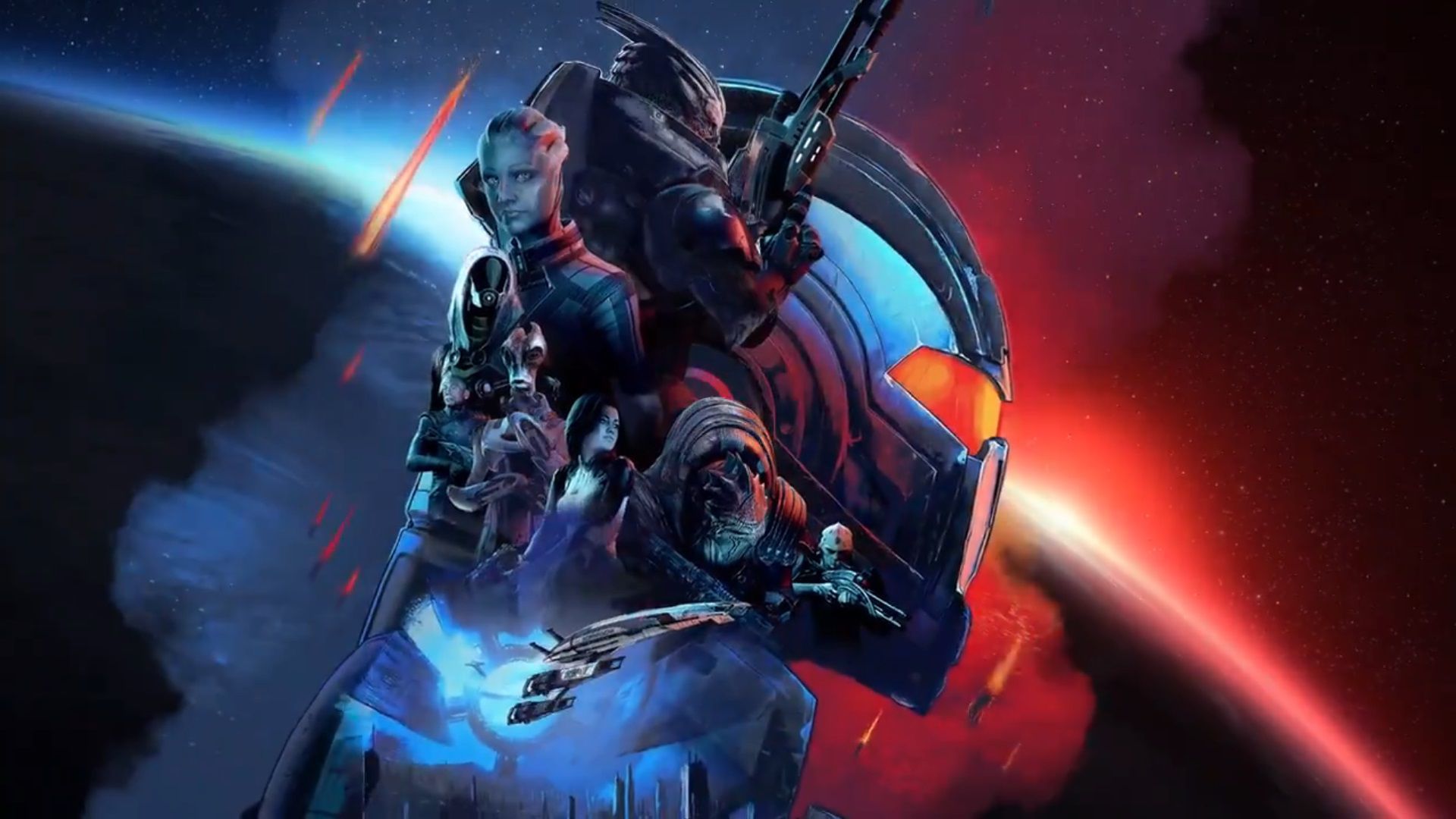 Although Amazon Prime Video does not have as many productions considered “heavyweights” as other subscription services, it must be recognized that some of these series have emerged as real gems, such is the case of ‘The Boys’ and everything seems to indicate that’The Wheel Of Time‘, a fantasy series that adapts the best-selling books of Robert Jordan, it goes that way. As part of this recent launch, the director of Amazon Studios, in conversation with the specialized magazine in Hollywood, Deadline, announced that the company will continue exploring the fantasy genre and will try to bring to the screens a series based on the acclaimed video game saga developed by Bioware ‘Mass Effect’.

Jennifer Salke noted that Amazon and Electronic Arts have been in discussions about this project for some time now and appear to be on the right track. Although there is no date or an official announcement of the series, the community waited for some time a related news, because in the framework of the launch of ‘Mass Effect: Legendary Edition’, Mac Walters, director of the project, spoke with the magazine Insider on the possibility of bringing this title to the cinema or television and the ease with which the saga would have to adapt to these formats.

Faced with the adaptability that the video game could have when it became a series, anyone who has played the video game will understand why, since we played Commander Shepard in an adventure that took us to travel the universe in an action adventure but knew how to combine very well the narrative and decision-making, what’s more, we had the option of skipping the action scenes completely and completely turning to the story.

Amazon says ‘the Wheel of Time’ has stomped on

Everything seems to indicate that after its debut on November 19, the fantasy series has managed to position itself, because according to Salke, this premiere seems to be within the top 5 of Prime Video series of all time, in addition, based on collection tools of information, it has been the Amazon series with the most impact on social networks so far this year.

It is precisely as a result of the premature success of this series that the company wants to reinforce its line of fantasy productions, for this reason ‘Mass Effect’ appears on the radar and prepares the way for the arrival of the series based on ‘The Lord of the Rings’ which has its release date set for September 2022.

Everything you need to consider when buying a tablet