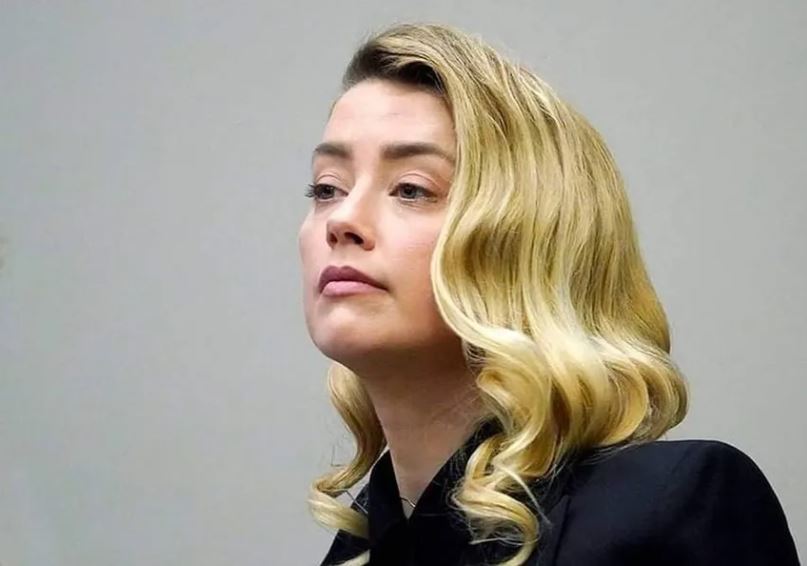 Amber Heard, Johnny Depp’s ex is back in the news due to the result of the defamation trial for which she was sentenced to pay 10 million dollars.

That is why the artist has sought all possible means to pay off the debt, which includes selling her properties, although now another way has occurred to her.

The press specialized in entertainment news has revealed that Amber has turned to her closest friends in order to raise funds to pay her ex-husband Johnny Depp.

However, everyone refused to lend him the money, according to the Pakistani media outlet Geo Tv, Heard’s friends refused to give him the money, and although they did not mention names, the media speculated that the people he approached could be Elon Musk, Kristen Stewart, Cara Delevingne and Margot Robbie.

In addition to the fact that he would also be looking for a place to sleep, since he has declared bankruptcy and has even sold a millionaire house to pay off his debt.

“Amber has reached out to several of her fellow partygoers in the hope that they will help her with a place to stay. She is being snubbed and, in many cases, completely ghosted,” the source tells GeoNews.