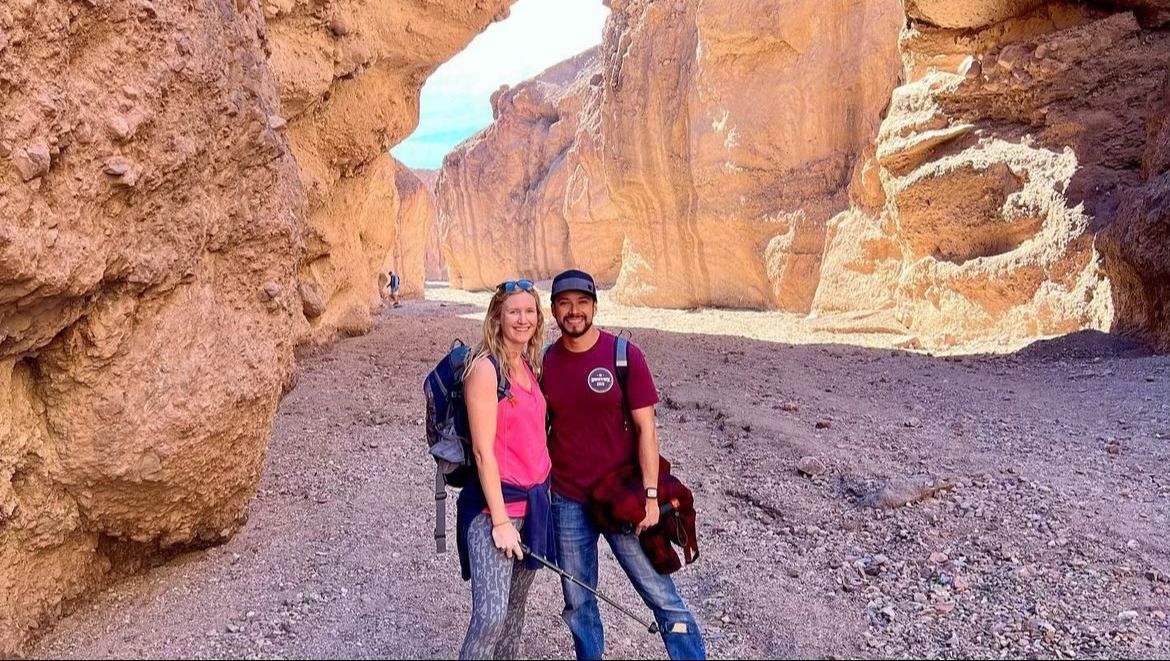 A US citizen died in Mexico under conditions that have caused controversy due to the contradiction of the versions. On the one hand, the Attorney General of the State of lower california He accused that the cause of death was a blow to the head, however, he added that this was due to an accident. His family, on the other hand, accused that it was a “brutal murder”.

On Saturday, January 14, elliot blair lost his life when he fell from the third floor of the Las Rocas Resort and Spa hotel, located in Rosarito. According to local authorities, the man suffered a free fall from the balcony of your room in what they considered an “unfortunate accident” because, they maintain, there is no evidence that shows signs of intentional homicide.

The state’s attorney Ricardo Ivan Carpio Sanchez, did not rule out the possibility that new elements were collected in the investigations that could open new lines of investigation. However, for now the official version maintains that the event was result of an involuntary act by Elliot himself. In interview for TijuanaPressThe official explained:

“The cause of death was due to a head injury. (…) It’s an unfortunate accident, for now, as long as it is not updated with new discoverable data. Considering the version of witnesses who say that the deceased was celebrating his wedding anniversary in this tourist hotel, drinking some alcoholic beverages with his companion, ”explained Carpio.

Elliott, of 33 years old and a public lawyer by professionwas in Mexico celebrating his wedding anniversary. According to the prosecutor, the subject and his wife would have been drinking in the hotel itself before going to his room “where he was already preparing to sleep.” However, bird noises outside caught Elliot’s attention, and he tried to stop them. Hence the reason for having approached the shore.

While it happened, his wife was asleep without being aware of the fact, until later “citizens knocked on the door to inform her that her husband was lying there, apparently lifeless.” Finally, with regard to the authorities and the prosecutor of the entity “for now there are no technical elements to presume that it was a crimebut from an unfortunate accident in which he lost his life.”

Elliot Blair’s family has questioned the version of the Baja California Prosecutor’s Office as they maintain that the event was not an accident. Lawyer David Scarson and representative of Kim, wife of the deceased, shared in a statement that the family “believes with all my heart, based on their initial investigation, that Elliot was the victim of a gross crimehe”.

Scarsone assured that Elliot’s fall did not occur from the balcony in his closed room, but from a public corridor in the open air located outside the main bedroom door. Finally, the defender added that the family will carry out a private investigation and that he is in communication with US authorities to clarify the incident.

“Elliot was a brilliant lawyer with a bright future.. Her smile was radiant and warmed the hearts of everyone she came in contact with. Elliot had an innate ability to connect with people from all walks of life,” the statement concluded.

Gray-haired and in an elegant suit, this is how Genaro García Luna appeared at the beginning of his trial in New York