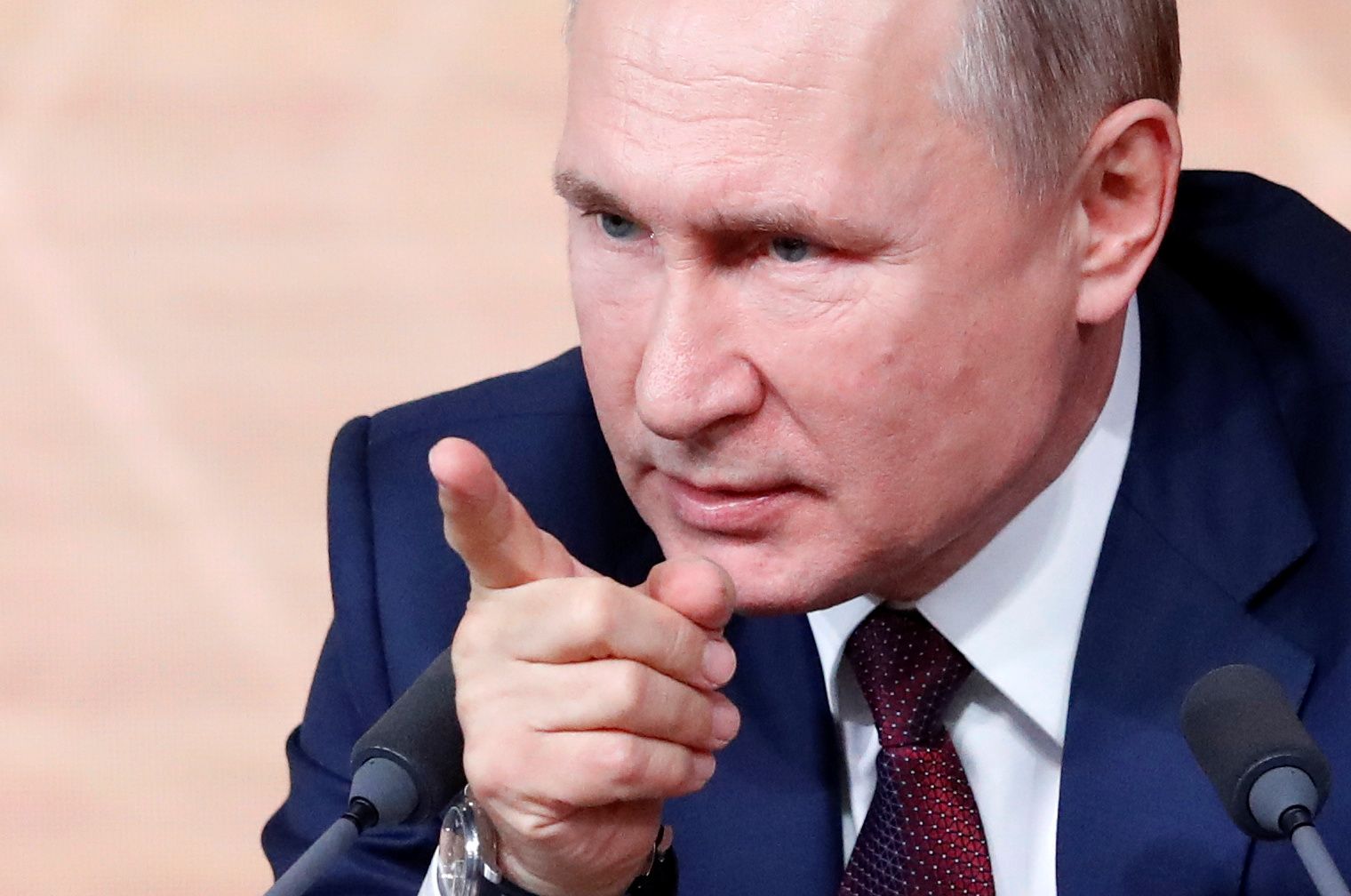 Russia has increased the political repression during the last two years, after the imprisonment of the opposition leader, Alexei Navalni, within the framework of an implacable campaign aimed at stopping any type of political demonstration against the Kremlin, denounced Amnesty International (AI) today.

”In the past two years, the Russian government has only intensified its witch hunt. against opposition and civil society organizations,” AI Russia Director Natalia Zviágina said in a statement.

According to the NGO representative, “no critic, human rights defender or independent journalist is safe from the threat of persecution and repression” in this country.

”Following the attempted poisoning of Aleksei Navalni in 2020 and his arrest in 2021, the Russian authorities tried to destroy freedom of expression in the country. This swift and ruthless crackdown allowed them to quickly stop the mass protests against the full-scale invasion of Ukraine a year later,” Zviágina added.

The NGO recalled that in February 2021, the Russian Justice replaced Navalni’s probation sentence with a prison sentence of two years and six monthsafter which the Russian authorities began to dismantle the political organizations created by him, declared them “extremist” and banned them.

In 2022 Navalni was sentenced to nine years in prison, a sentence that was combined with the previous sentence, on charges of “large-scale fraud.”

In addition, he was accused of “creating and leading extremist movements”, for which he could be sentenced to a longer term, which could reach 30 years in prison.

”The organizations associated with Navalni are considered the archenemy of the authorities and have become the target of extensive repression. Most of Navalni’s followers have had to flee the country,” Zviágina explained, noting that those who remain in Russia have faced trials and reprisals.

AI found that even those who have managed to escape the country face judicial processes and have been declared in search and capture.

Russia once again threatened the West with an escalation in the war: “Sending more weapons to Ukraine will lead to a global catastrophe”

Russia bombed another apartment building in Ukraine: there are at least two dead