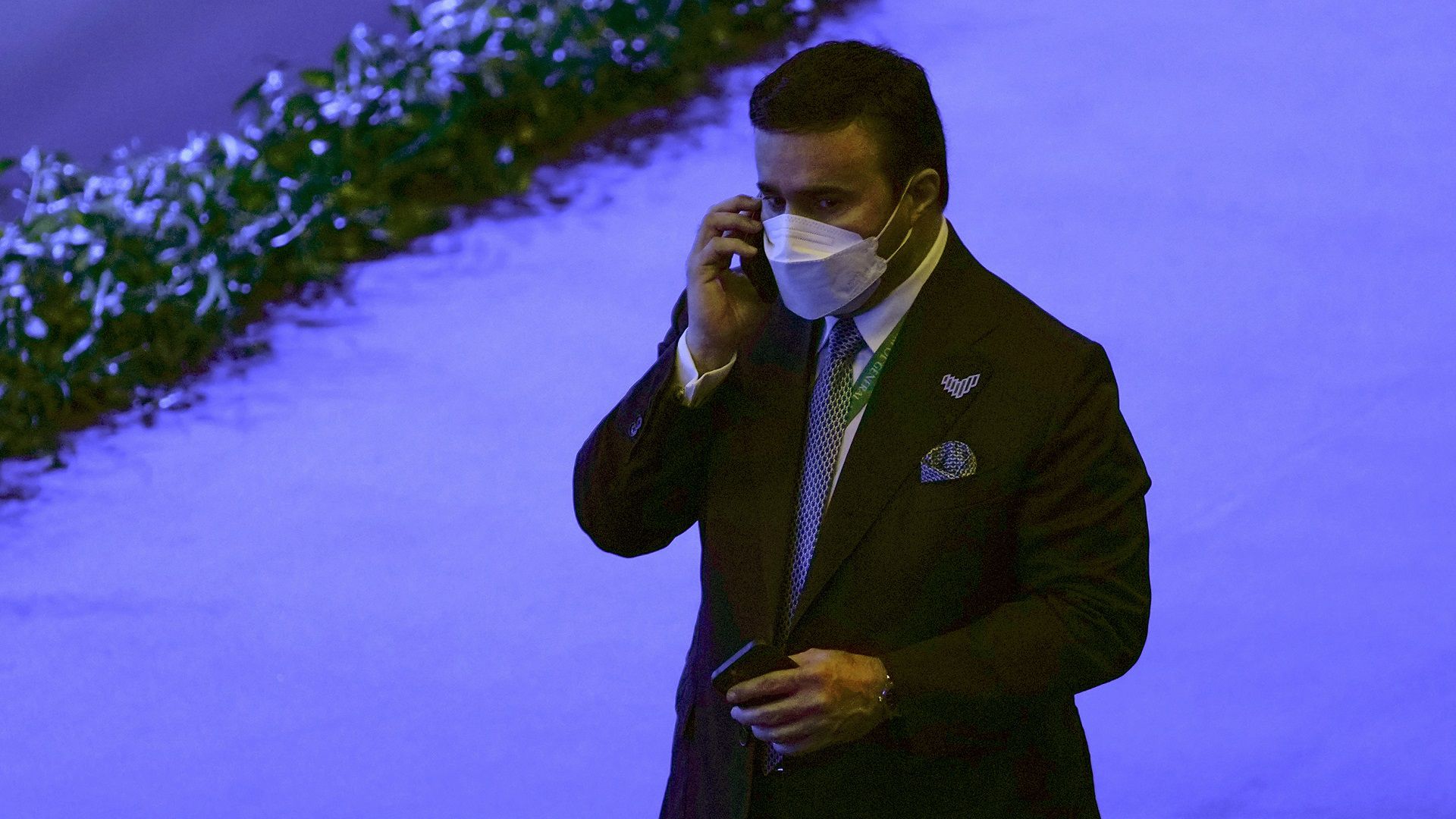 The Emirati General Ahmed Nasser Al Raisi, against whom there are complaints of “torture” in France and Turkey, was elected this Thursday in Istanbul president of Interpolannounced the International Criminal Police Organization.

Ahmed Nasser Al Raisi “he was elected to the post of president, ”the agency said on its Twitter account. The statutes of Interpol, whose general assembly has been held in Istanbul since Tuesday, grant the president a mostly honorary role and the real person in charge is the secretary general, Jürgen Stock, re-elected in 2019 for a second five-year term.

Nevertheless, Human rights organizations as well as European legislators had opposed the election of Al Raisi, considering that it would affect the mission of Interpol. His country, United Arab Emirates, is the second contributor to this police cooperation organization.

The president of Interpol, appointed for four years, serves part-time and on an unpaid basis, and does so in his home country. Despite this, several observers expressed their concern about the arrival of Al Raisi to the presidency of the organization.

Several “torture” complaints against Al Raisi have been filed in recent months in France, where the organization is based, and in Turkey, the country that hosts the general assembly that has been held in Istanbul since Tuesday.

The Gulf Center for Human Rights accused the Emirati general of “acts of torture and barbarism“Against the opponent Ahmed Mansoor, detained since 2017 in a 4 m2 cell” without a mattress or protection against the cold “, or” access to a doctor, hygiene, water or sanitary facilities. “

In October 2020, 19 NGOs, including Human Rights Watch (HRW), were already concerned about the possible election of the Emirati general, “member of a security apparatus that systematically targets peaceful opposition”.

A British report in March concluded that Emirates had used the international search system to pressure opponents. Other countries are accused of similar practices.

Lemon said the United Arab Emirates donated 50 million euros ($ 56 million) to Interpol in 2017, a sum almost equal to the statutory contributions of the 195 Interpol member countries, which was 60 million euros in 2020.

Organizers of the 2018 General Assembly, the Emirates also “donated or loaned 10 million euros in 2019, 7% of Interpol’s annual budget,” adds the specialist.

“This funding reduces the ability of other members to influence the organization,” he said.

The “Bernie Madoff of art”: how a young man defrauded the most powerful collectors of USD 86 million