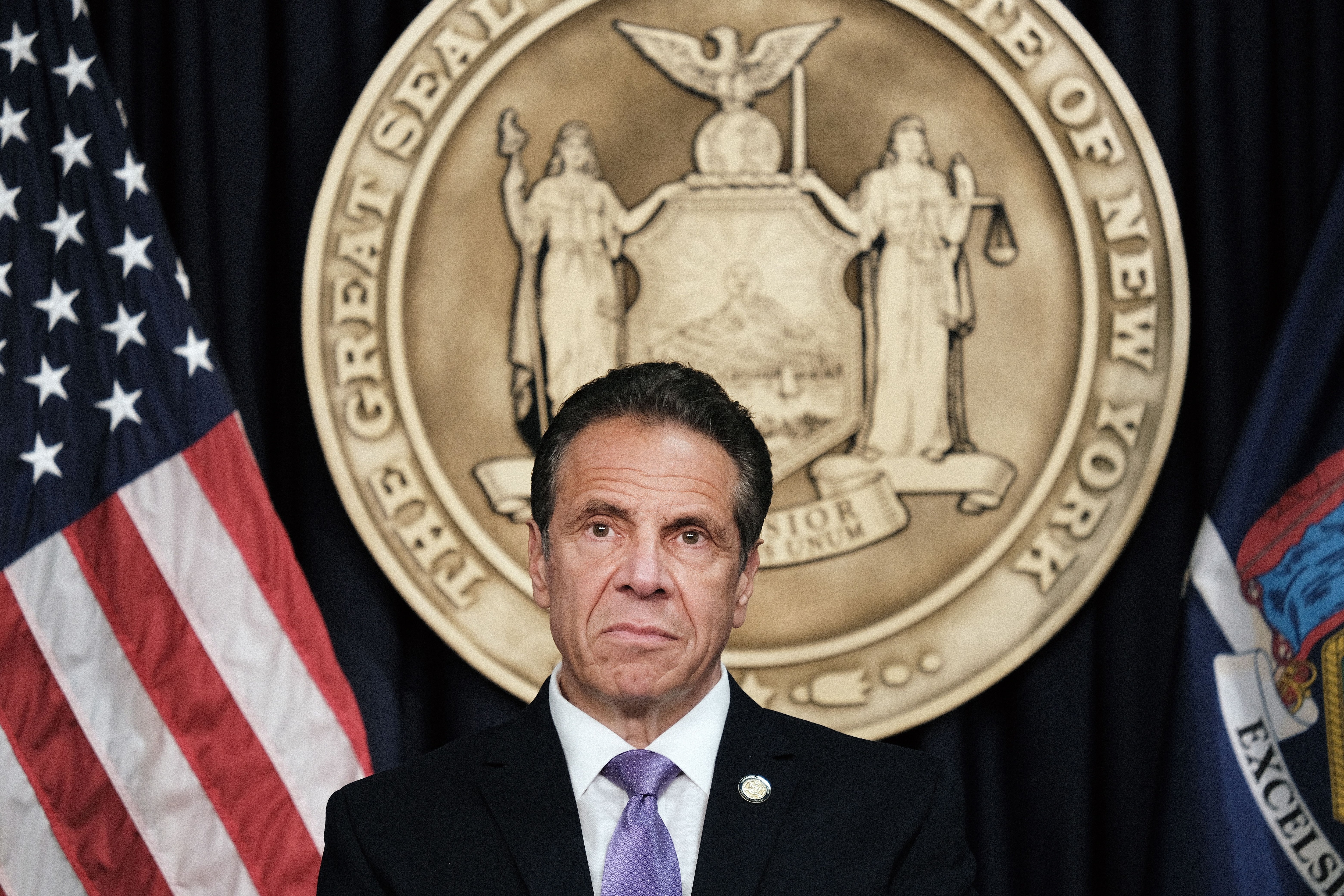 Andrew Cuomo is going from bad to worse. The former governor of New York faces various complaints of abuse filed by more than a dozen former employees. This situation led him to lose the support even of his party and was forced to resign from his position. To all this could now be added a difficult economic situation.

In better times, when he was still governor and many saw him as an example of leadership during the pandemic, Cuomo got a publishing company to give him a $ 5.1 million advance to write the book “American Crisis: Leadership Lessons from the COVID-19 Pandemic.”

Because he was acting governor, and this is a private contract, Cuomo had to present the project to a New York State ethics committee (known as JCOPE), where assured that no public resources would be used for the creation of this book. In times of popularity, the committee approved the publication of his memoirs without problems.

But the winds changed. The same committee revoked Cuomo’s approval yesterday in a 12 to 1 vote. Only William Fisher, who came to this committee nominated by Cuomo, voted in favor of the former governor.

Apparently what changed, in addition to the popularity of Cuomo, is that in recent months reports emerged indicating that various state employees assisted the governor in writing this book. On at least two occasions it has been verified that staff members were asked to print copies of the book in production at the governor’s offices and take them to the governor’s mansion.

The committee noted that Cuomo when he presented the case was not clear about how the book would be written and did not specify that some government employees would volunteer to help him, if these employees chose to do the work voluntarily.

“Our request to the JCOPE was clear. No state resources would be used in the production of the book. And so it was done. Those who collaborated with the book did so voluntarily and in their free time, “he told the media through a statement. Rich azzopardi, a spokesman for Cuomo, who described this move as “a typical play of the corruption of Albania”(New York State Capital).

Azzopardi, on behalf of Cuomo, went further and indicated that this was a political move.

“The JCOPE members are acting outside of their abilities, hauling water from the politicians who nominated them for this position. This is the maximum point of hypocrisy of Governor Hochul and the legislators, who constantly use government employees for personal situations, “added Azzopardi.

Now Cuomo can resubmit the request to the committee clarifying that there were employees working on a voluntary basis. If approval is denied permanently, then the book will not be released. If that’s the case, then Cuomo would be forced to repay the $ 5.1 million he received as an advance.

Andrew Cuomo said goodbye to his post as governor of New York and targeted the prosecution, politicians and the press

The resignation of Andrew Cuomo: the key call that precipitated the end of the governor of New York

One of Governor Andrew Cuomo’s victims broke the silence: “What he did to me is a crime.”