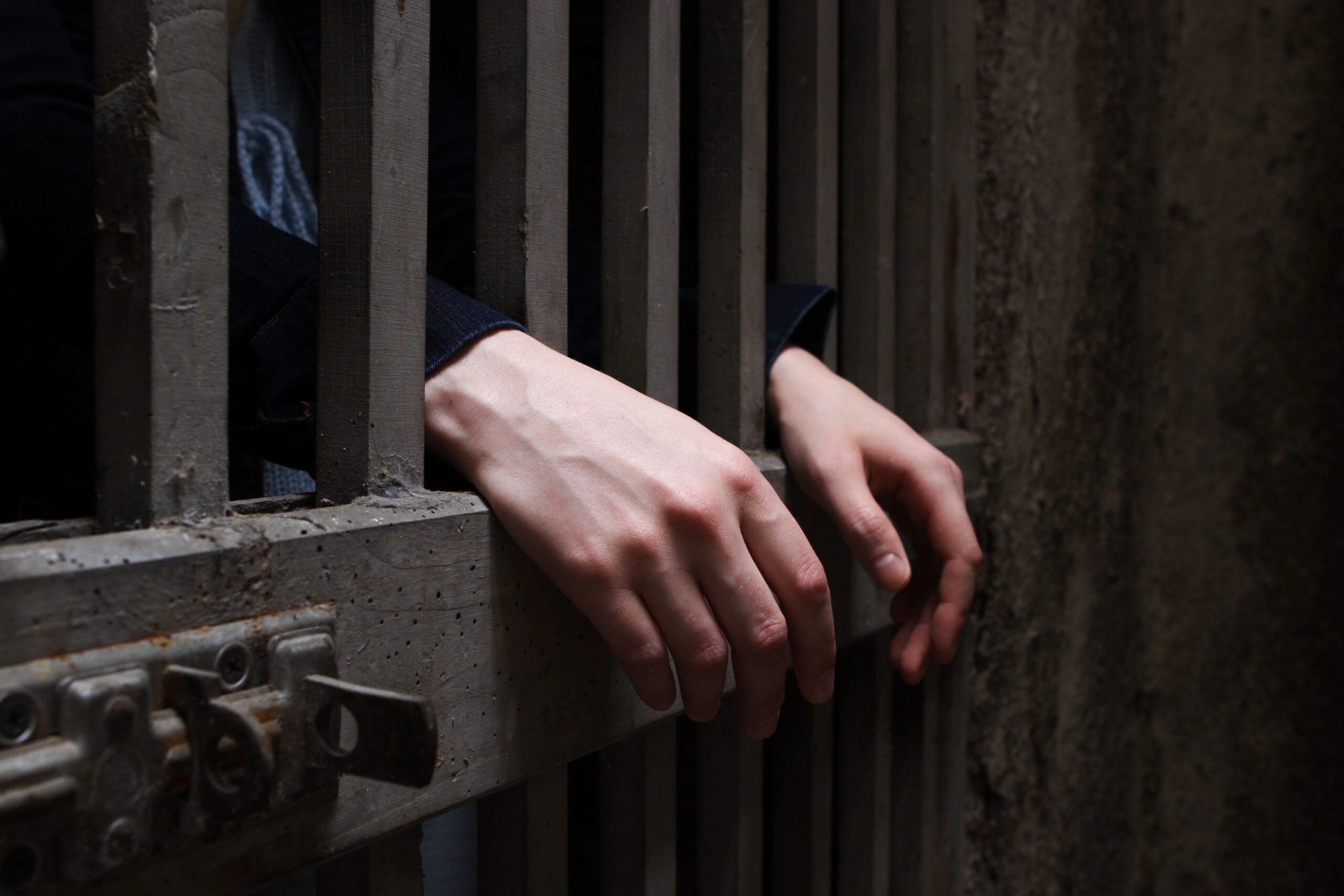 Five Saudi activists have been sentenced to between 32 and 50 years in prison, in separate cases, for expressing themselves on social media in search of reforms or to oppose policies of the Riyadh government, the Saudi human rights organization denounced on Monday. ALQST.

The UK-based NGO explained in a statement that All those sentences, the largest in the Arab kingdom against activists for peacefully expressing their opinion, were handed down by special courts throughout last August.

”ALQST follows with great concern the recent sentences against a series of activists and citizens for their activity on the networks, their demand for social and political reforms, and their defense of freedoms through posts on Twitter, amounting to 45 and 50 years in prisonin addition to the travel ban,” said the NGO.

He stressed that Abdulelah al-Hwaiti and Abdudla Dakhil were sentenced to 50 years in prison each, already a travel ban for a similar period, for having opposed the deportation of their families from a region in northwestern Saudi where the government is building the futuristic tourist city of Neom.

Another case is that of the writer and translator, Usama Khaled“detained since 2020, and who was sentenced on appeal to 32 years in prisonafter a 5-year preliminary sentence was handed down against him for trials related to the right to express an opinion,” he added.

The note, entitled “Long prison sentences in Saudi Arabia signal a new phase of repression”, recalls that the first two sentences, 45 and 34 years in prison, had been handed down in August against the Saudi activists Nura al Qahtani and Salma al Shehabrespectively, for their activities on Twitter.

Both young women received those prison sentences, with a travel ban for a similar period, after being convicted of use the internet to “tear the social fabric” and “criticize the rulers”.

Those sentences were considered at the time by human rights organizations as the heaviest penalties imposed in the kingdom for peacefully expressing their opinions.

AlQST warned that authorities have recently detained two other Saudi activists on similar charges and called for “the immediate and unconditional release of all detainees” for expressing their views.

Several rights organizations have repeatedly denounced that Saudi Arabia routinely prosecutes and sentences activists, social media users and critics in general as terrorists simply for the peaceful expression of their opinions.