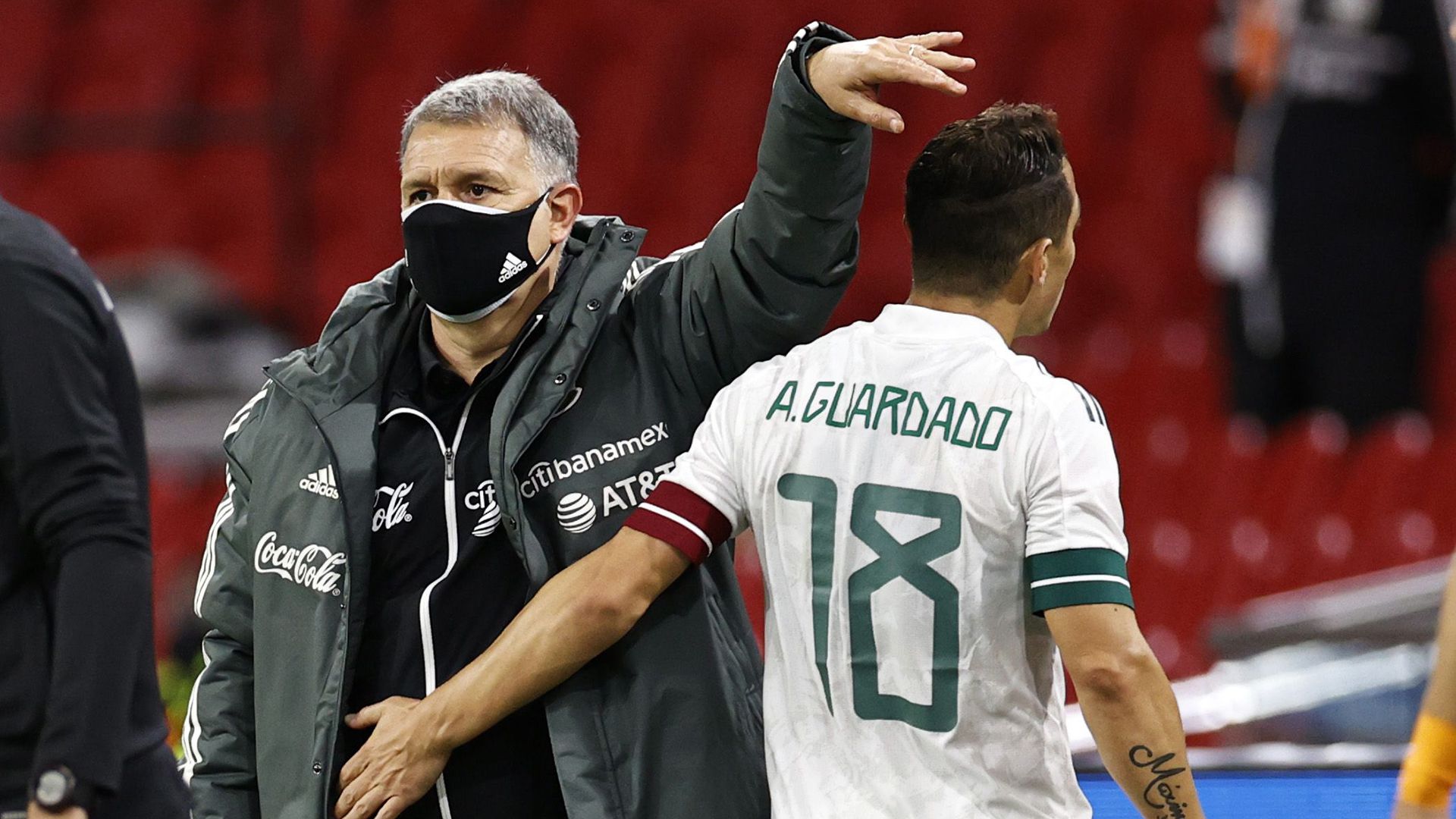 Only two months separate the Mexican team to debut in the Qatar World Cup 2022 and the Mexican fans still have doubts about the work he has done Gerardo daddy Martin, because on several occasions the public has shown its disagreement with the management of the Argentine, they have even come to ask for his dismissal.

In this context, the captain of the Mexican National Team, Andrés Guardado, commented during a press conference with different media outlets that the criticism towards Gerardo “Dad” Martino are not similar to what happened with Juan Carlos Osorio prior to the 2018 World Cup in Russia.

“I would not dare to say that he is the worst, maybe we have short memories, but with Osorio they yelled at him to leave and told him everything” recalled the Real Betis midfielder.

The midfielder made special emphasis that the situation of the Tricolor “Be magnificent with social networks, because now a person can get something and pessimism sounds more, it resounds more than all the people, it is not new within Selection,” he said.

The player who played in the Eredivisie with PSV Eindhoven He recognized that not all the criticisms around the selected tricolor are badbecause he considers that there are also some that are constructive within the group commanded by Gerardo Martino.

“There are constructive criticisms, not all of them are negative, take hold of that reason, so that the thing they criticize can change it, you have to be self-critical, as they say, when the river sounds something brings, you have to take it, with the same maturity listen and take what which is said because it is not good for us to be trusted all the time or not. The only way to change it is to get good results. As much as we ask to be positive, it is difficult if nothing else is shown on the court, ”he remarked.

Finally, Guardado pointed out that the mexican team He is on the right path ahead of the 2022 World Cup in Qatar: “They may say that the goal is needed, but that is what these games are for, to get all those details forward. There are two months left and we are going to try to correct everything that is necessary, ”he concluded.

These statements by the captain of the National Team contrast with those made by himself at the beginning of September when he was concerned about the football performance of those led by Gerardo Martino ahead of Qatar 2022.

On that occasion during an interview with TUDN, The Little Prince assured that within the National Team everyone is aware of the footballing low of the Tricolor, for which he made special emphasis that Gerardo Martino’s coaching staff and the players are looking for alternatives to get out of the pothole in which they were involved.

“The one who thinks that those of us in the National Team do not worry us, the one that we do not play well, that we do not get good results, that he has beaten us USA three games in a row, two finals in those; he never dedicated this to himself. Whoever thinks that one does not care about him cannot reach the elite, ”said Guardado.

The Real Betis midfielder remarked on that occasion that said situation It weighed more on him because it is his last World Cup with Mexico and wants to go through the door in front of the National Team: “We cannot think that it is not and more so for me, imagine for me, this is the World Cup, there is no other”, Andres Guardado finished for the cameras of TUDN.