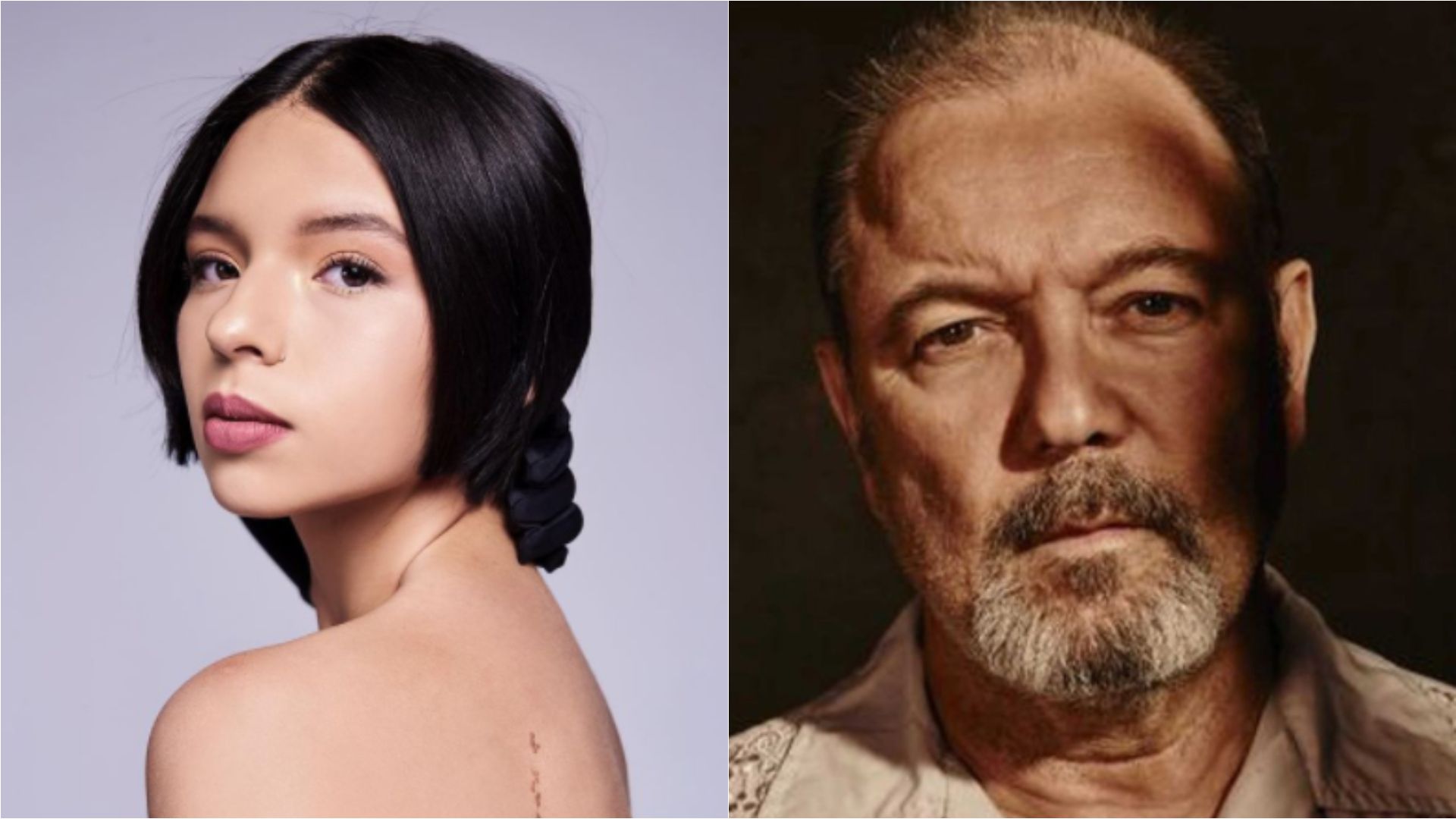 Angela Aguilar surprised social networks by performing a song from the legendary salsa musician Rubén Blades. The young Mexican singer was part of the special awards ceremony of the Latin Grammy, where they honored Blades as “Person of the Year”.

The Latin Recording Academy, the body that grants the awards, recognized Rubén Blades as “Person of the Year” due to his extensive career as a musician, as well as for his work in his community. As part of the celebration, Angela Aguilar took over the stage.

Pepe Aguilar’s daughter left the attendees of the exclusive gala speechless. It was precisely Bryant pine, announcer on the station “SiriusXM” and Latin music programmer, who shared part of the unrepeatable moment. “Amazing,” wrote Pino in his stories.

Aguilar paid tribute to Rubén Blades by interpreting Ligia Elena, a song that emerges from the album Bohemian and poet, 1979 album. The Mexican singer, for the first time, was heard in salsa rhythms.

“The father is eagerly looking for her, all the people are talking about it. And the mother asks anguished, where will she be? ”Angela Aguilar was heard vocalizing after the special award to Rubén Blades.

For the ceremony, Angela Aguilar wore an elegant green dress with an extravagant orange trim. The singer delicately interpreted the piece by Rubén Blades amid smiles.

The followers of the young Aguilar did not hesitate to show their astonishment hearing it outside the genre of regional Mexican. It should be noted that Pepe Aguilar’s daughter he ventured into cumbia on his 2020 album, Don’t let the music turn off, a tribute to “The queen of texmex”, Selena quintanilla.

However, in her short but explosive career, Angela Aguilar had not been heard in such a rhythmic and lyrical genre as salsa. Without a doubt, his loyal fans were left wanting to hear more songs in this style.

The presentation was applauded by other celebrities in the music industry. “Bravo, Angela Aguilar”, expressed Paty Cantú, who was also among the guests at the luxurious event. “Precious,” said Danna Paola.

Despite her young age, Ángela Aguilar dazzled her Instagram followers with her vast musical knowledge. Not only when interpreting Ligia Elena for Rubén Blades, but rather excitedly applauded more Latin Grammy winners.

The Mexican regional singer accepted that she was moved by the speech she gave Joaquin Sabina during the delivery of the Special Latin Grammy Awards. In the same way, he did not hesitate to revere the Argentine singer-songwriter Fito Páez, who was also present at the gala.

Blades has achieved a mastery of salsa since his debut at From Panama to New York early 1970. His career stood out for albums such as Sowing, along with another icon of the genre such as Willie Colon. The also politician, actor and activist is still active, since this year he launched Salswing !, in which he reverted a classic of Frank Sinatra to the rhythm of salsa.

For her part, Ángela Aguilar will once again decorate the stage when she is confirmed in the delivery of the Latin Grammy this Thursday, November 18 at 7:00 p.m. (Central Mexico Time). His father, Pepe Aguilar, who is one of the top winners of this recognition, will also sing at the gala.

It should be noted that Ángela Aguilar did not achieve a nomination, so your participation in the Las Vegas event will focus on your musical number.

Among the outstanding Mexican musicians to win at the Latin Grammy is Natalia Lafourcade with its folkloric A song for Mexico Vol. II. It also rebounded David Aguilar, the Mexican singer-songwriter behind the song Let our love be known, voiced by Mon Laferte and Alejandro Fernández.

Latin Grammy 2021: Emmanuel was the Mexican who received the “Award for Musical Excellence”

Latin Grammy 2021: nominees, schedule and where to see the most important ceremony in Latin music live

Latin Grammy 2021: these are all the Mexicans nominated for the Latin music award