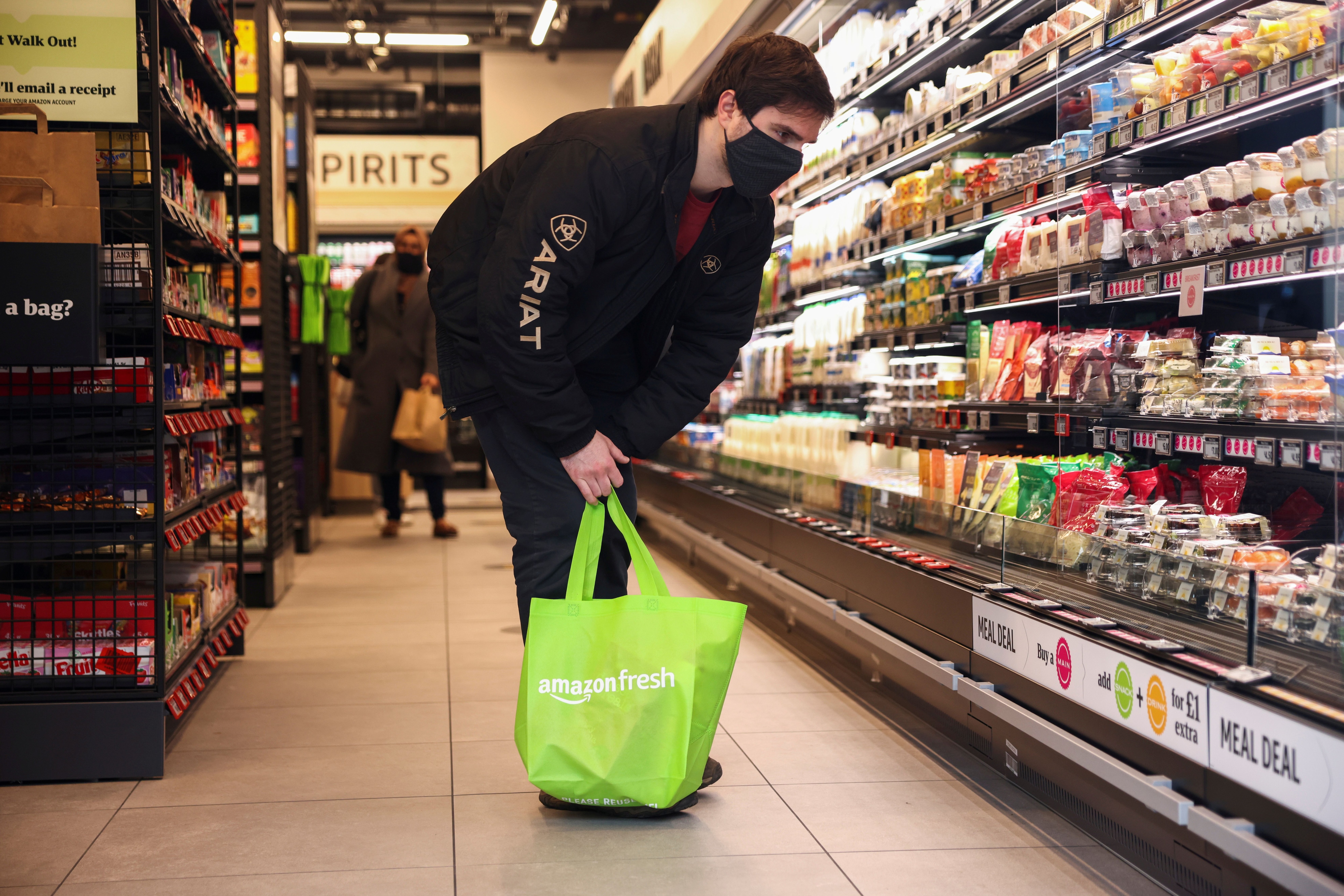 British inflation soared near a 10-year high in October due to rising energy bills and increased demand after coronavirus lockdowns, data showed Wednesday, prompting talk of a interest rate hike before Christmas.

The annual rate jumped to 4.2 percent, the highest level since November 2011said the Office for National Statistics.

That followed 3.1 percent in September and was more than double the Bank of England’s 2.0 percent target.

In reaction, The pound rose against the euro and the dollar as traders valued an interest rate hike in December from the Bank of England.

The Bank of england (BoE) has expressed its concern on this issue on several occasions, but at its last meeting in November it decided not to adjust its interest rate policy, which are at a historically low level of 0.1%, to boost the economy.

According to economists, this rise in inflation faster than expected it could finish convincing the monetary institution to intervene as of next month.

Even more so considering that the labor market figures published the day before, and that the BoE is closely following, showed a new fall in unemployment, to 4.3%.

“After the positive news” in the employment sector, this new rise in inflation “makes an increase in interest rates in December even more likely,” he estimates. Paul dalesby Capital Economics.

The monetary institution faces the same dilemma that other central banks have: contain accelerating inflation without stifling stunted growth.

“I am very uncomfortable with the inflation situation”stated on Monday Andrew Bailey, governor of the BoE, whose projections estimate a price increase to 4.5% in November, a stabilization at that level in early 2022 and a new rise to 5% in April.

Before the arrival of boreal winter, Inflation makes the anti-poverty associations fear some extremely difficult months for the poorest households.

“We know that people are facing pressures related to the cost of living”, Reacted this Wednesday in a statement the British Minister of Economy, Rishi Sunak, it’s a statement.

The government foresees support measures for “more than 4.2 billion pounds” (about 5.64 billion dollars), of which 500 million pounds (about 670 million dollars) for help the most modest households pay their electricity bills or their food during the winter, Sunak recalled.

The energy price ceiling set by the UK authorities increased on October 1.

Inflation in the UK is lower than in the US, where prices increased 6.2% year-on-year in October, something that had not happened for thirty years, or Germany (+ 4.5% in October).

US industrial production grew 1.6% in October despite problems in global supply chains