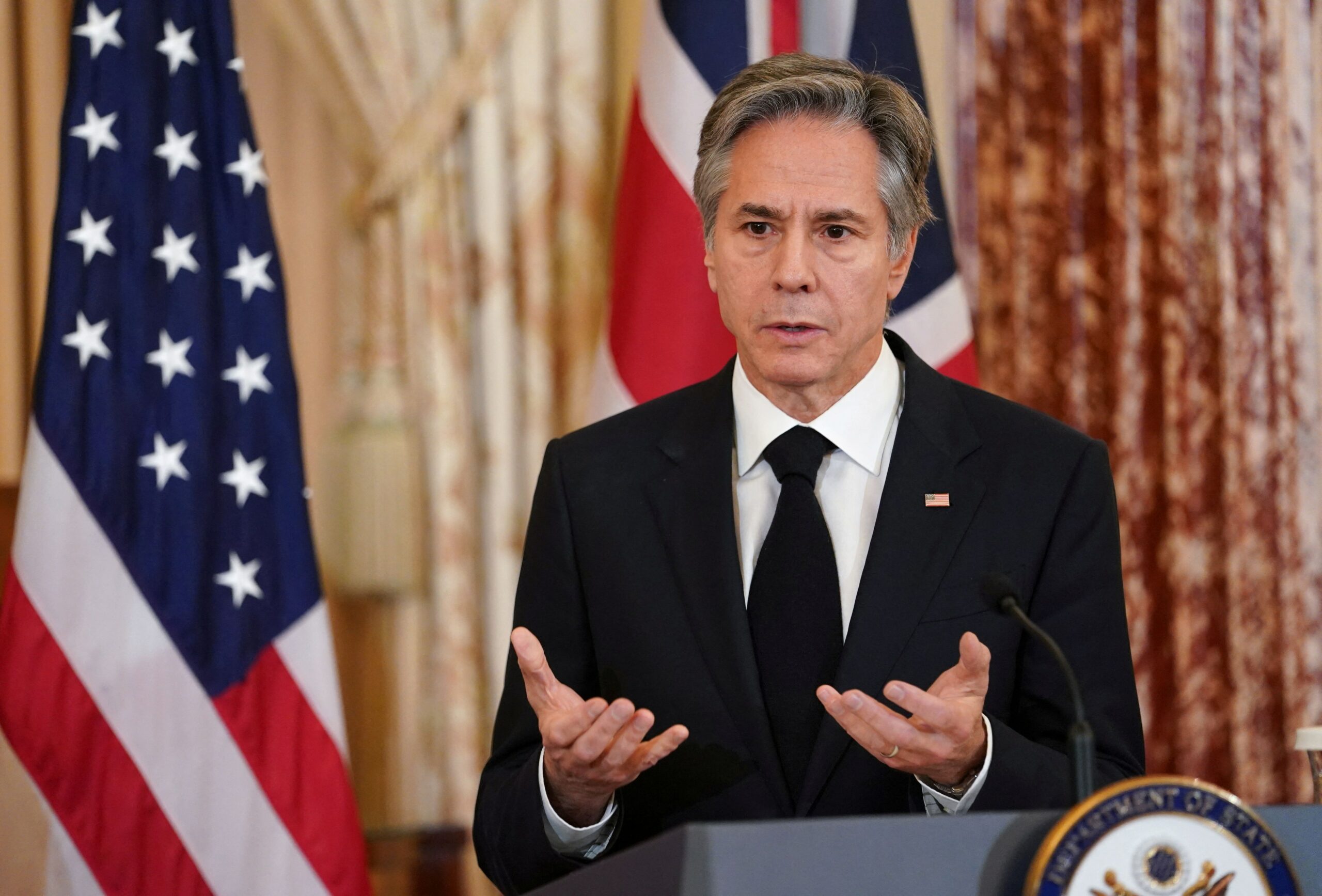 The head of US diplomacy, Anthony Blinkenvisit China on February 5 and 6, despite concerns about the wave of covid-19 in the Asian country, in order to mitigate the tension between the two countries.

The White House announced this visit in November but without a date. Finally Blinken will arrive on the 5th Beijingconfirmed this Tuesday a US official who requested anonymity.

The objective of the trip, the first of this level since that of his Republican predecessor Mike Pompeo in 2018, is to alleviate the diplomatic tensions and economic with the main adversary of USA, added the official.

The agenda has not been specified, but it is expected that he will meet with his Chinese counterpart qin gangformer ambassador to Washington.

On Tuesday, a spokesman for China’s foreign ministry, Wang Wenbinpraised Blinken’s visit at a press conference and specified that both countries are finalizing “the details” of it.

The relations of China and the United States They are based “on the three principles of mutual respect, peaceful coexistence and mutually beneficial cooperation,” he added, saying that he hopes both countries will return to “a healthy and stable relationship.”

For now, there are plenty of controversial issues between the two superpowers, such as the situation of taiwanthe attitudes of North KoreaBeijing’s plans in the south china sea or the shortage of semiconductors for the industry.

In December, the head of US diplomacy declared that he would ask China to pressure North Korea to participate in negotiations at a time when Pyongyang increases ballistic missile tests, something that worries South Korea and Japan.

Tensions were exacerbated last August when the then Speaker of the House of Representatives, the Democrat Nancy Pelosivisited Taiwan, an autonomous island that Beijing considers a rebel province and under its sovereignty.

Last week Blinken assured that one of the objectives of the trip is to keep communication channels with China open.

“What we do not want is for a misunderstanding to turn into a conflict,” said the head of diplomacy, a supporter of “responsible management of this relationship” and of possible areas of agreement such as the fight against climate change.

A high-level US delegation visited Beijing last month to prepare for the trip.

Over the past three years, the rivalry between the two countries has intensified as China has gained global power.

China index: which is the Latin American country with the highest penetration of the Xi Jinping regime and how it does it