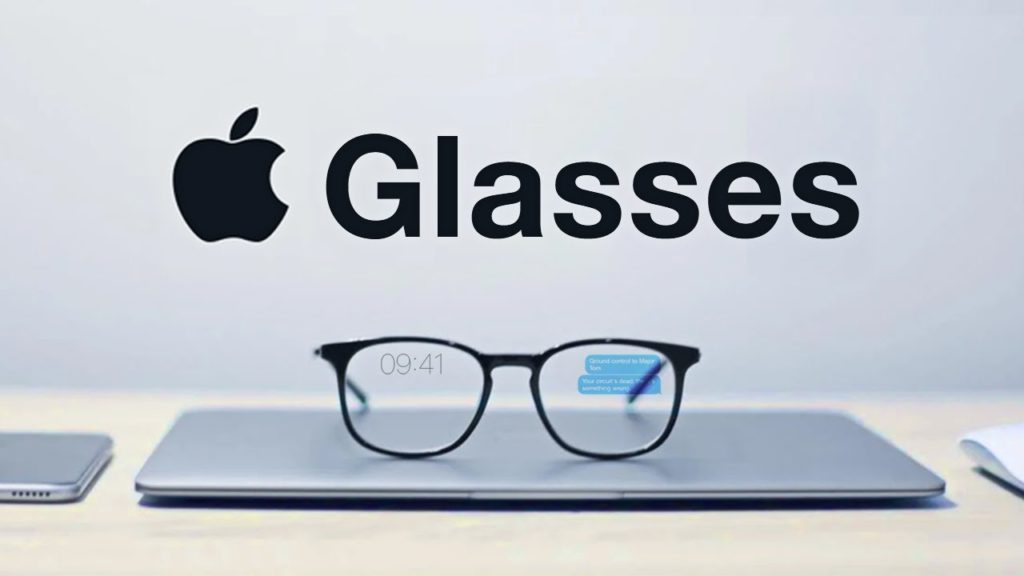 Apple is rumored to be planning a virtual reality / augmented reality headset next year, before moving forward with so-called smart glasses after that.

Now, an exciting new patent application suggests that the company could use its next glasses to cement its reputation for putting wearer privacy front and center.

First spotted by Patently Apple, much of the patent application is devoted to describing how Face ID profiles can be configured to accommodate degrees of visual impairment, but the most interesting section concerns how a screen could accommodate someone who wears “privacy glasses.”

“Wearing ‘privacy glasses’,” he continues, “can counteract intentional blurring.”
In other words, the screen would appear blurry to anyone looking at it, except for the person wearing the paired glasses. That means that anyone who tries to read emails over their shoulder on the subway will be very disappointed and will be able to continue working in peace, as long as they wear their “privacy glasses”.

Apple’s smart glasses don’t have a name either, which is hardly surprising given that they are simply a heavily rumored product, rather than something Apple has mentioned. But it would certainly appear to be a sensible combination and would relate to the company’s continued drive to partner with user privacy.