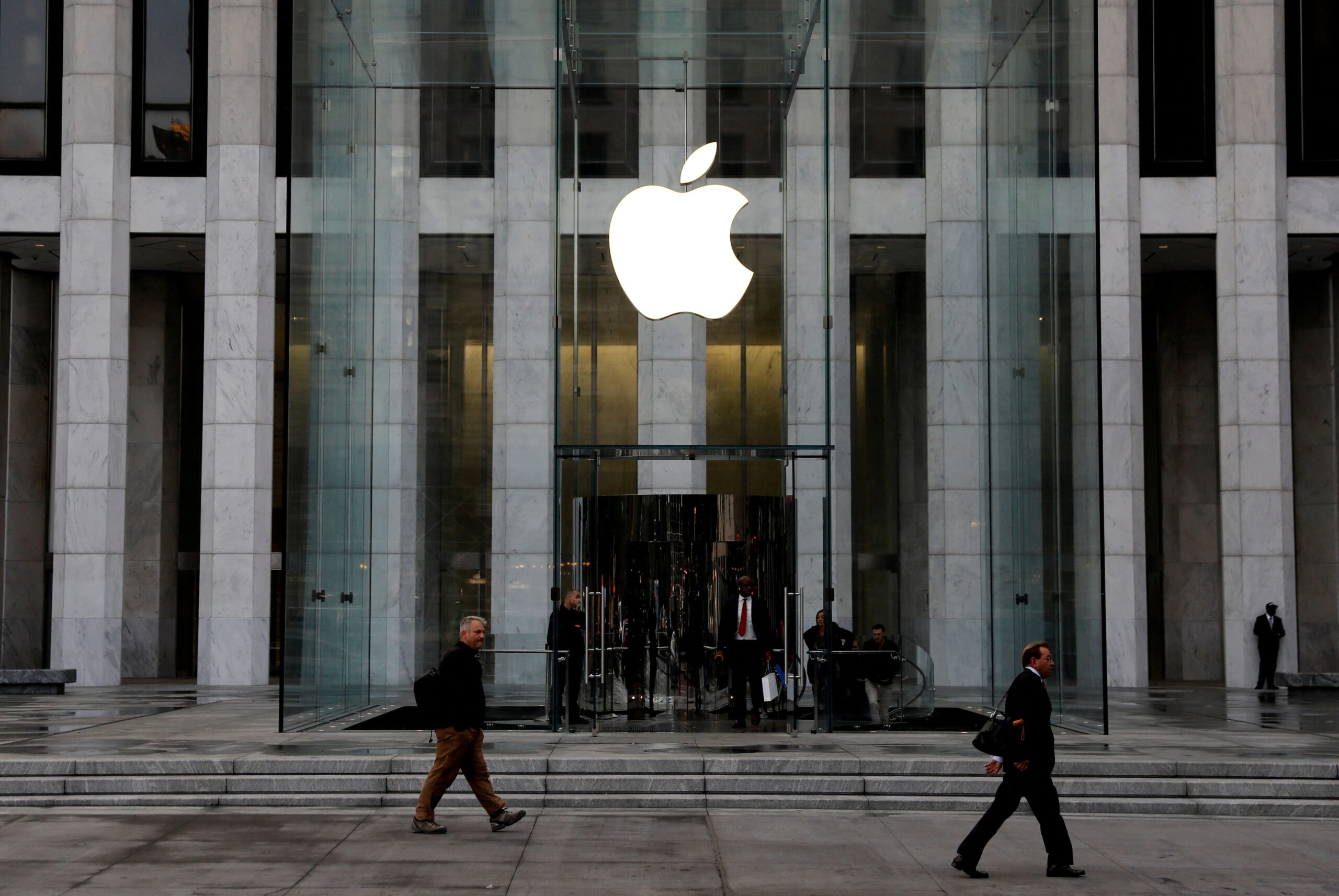 The Apple company is recognized worldwide for the development and application of innovative technologies in the devices it manufactures. In addition, due to its position in the global market, the company receives a large number of applications for a single position.

However, Apple found a way to greatly reduce the sheer volume of people who want to try to be part of the company’s workforce community, through three robust tests during interviews. And today this secret has been known.

Social evaluation prior to the start of the interview

Applicants for a position at Apple are screened as soon as the pre-interview video call begins for a period of approximately 10 minutes. However, a little over a minute before the job interview begins, the recruiter will ask a series of “icebreaker” questions.

These could seem meaningless, they are also part of the evaluation, since they serve to know how the candidate responds to trivial questions, how comfortable he feels answering them and how respectful he is when he does so.

Submission of questions in an open forum

Apple conducts group interviews not only to eliminate the time-consuming one-on-one interviews, but this way of selecting allows the behavior of candidates in groups to be taken into account.

During this stage of the interviews, the questions are addressed to everyone equally and therefore can be answered in any specific order.

The data that comes out of this step can give the recruiter an idea of ​​how the candidate would develop when carrying out a brainstorming session (contribution of ideas from several people in a group to end up with only one and start a project) and also , each person’s ability to express themselves in team meetings is tested.

Thanks to this method of interviewing, in addition to saving time, Apple manages to identify the exact people for specific roles in the company’s teams.

The evolution of group dynamics

Since the beginning of the interviews, Apple recruiters could see a change in the attitude of the applicants who went from answering irrelevant questions to competing with others for the same position within the company.

This allows the company to see which people have an attitude more in line with the team that they could join, so by evaluating how they perform both in relaxed environments and in competition for the position, it has been possible to know how they act. the applicants.

iOS 16: How to customize the lock screen using focus mode