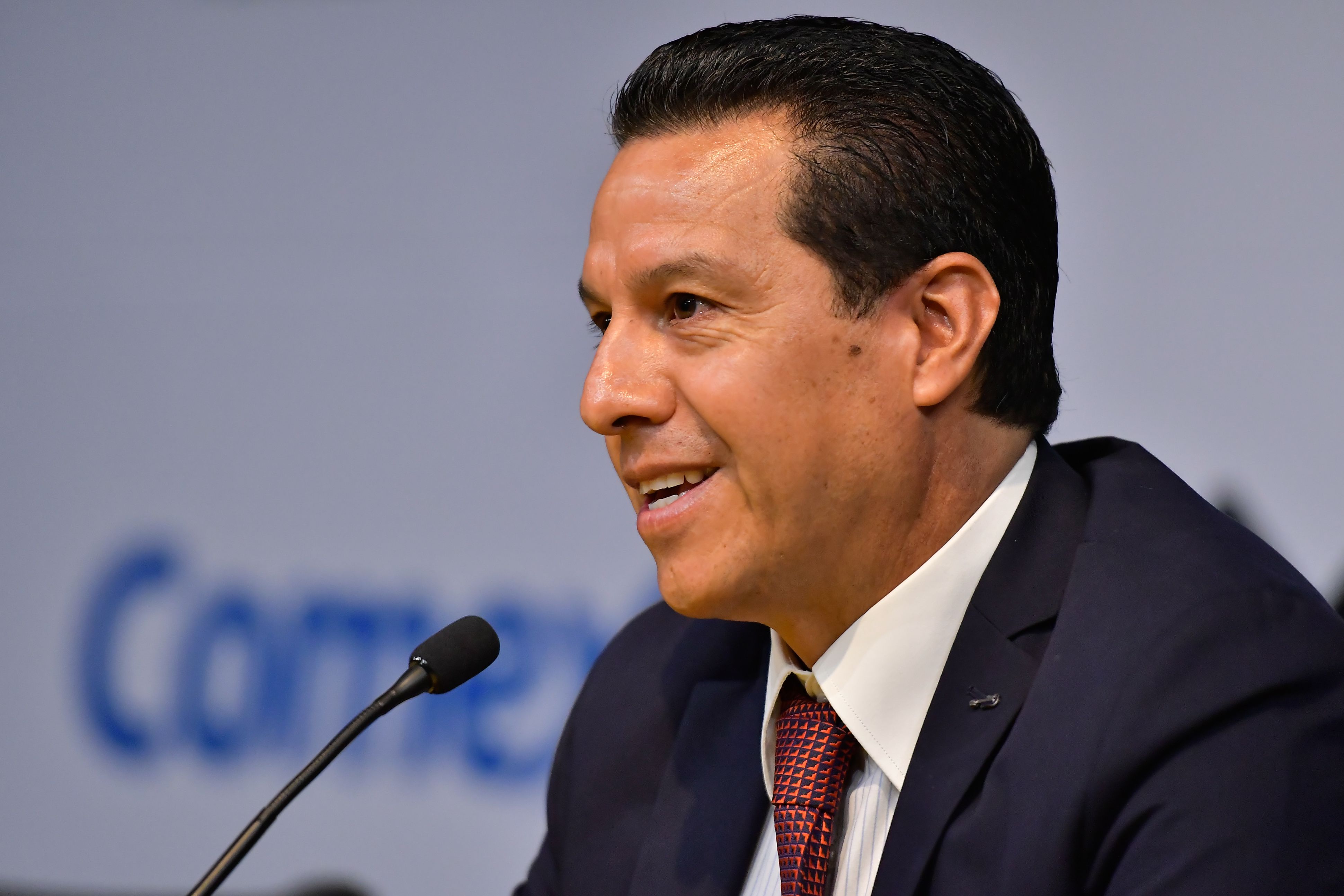 After the controversy generated by a play in the National Classic where the television cameras could not determine for sure if a Chivas shot Whether or not he entered the goal of América, the president of the Arbitration Commission, Armando Archundia talked about the Hawk Eye and its viability in Mexican soccer.

It was at a press conference where the also former central referee commented that this issue was already in mind since before he came to take the position of Arturo Brizio, so the support of the League is expected to determine if it can be implemented.

“The Hawkeye thing has been handled even before I got to the Referee Commission. Liga MX is undoubtedly busy in that regard as well. The sooner they can support and bring this tool, without a doubt it will be used in a good way”, he remarked. 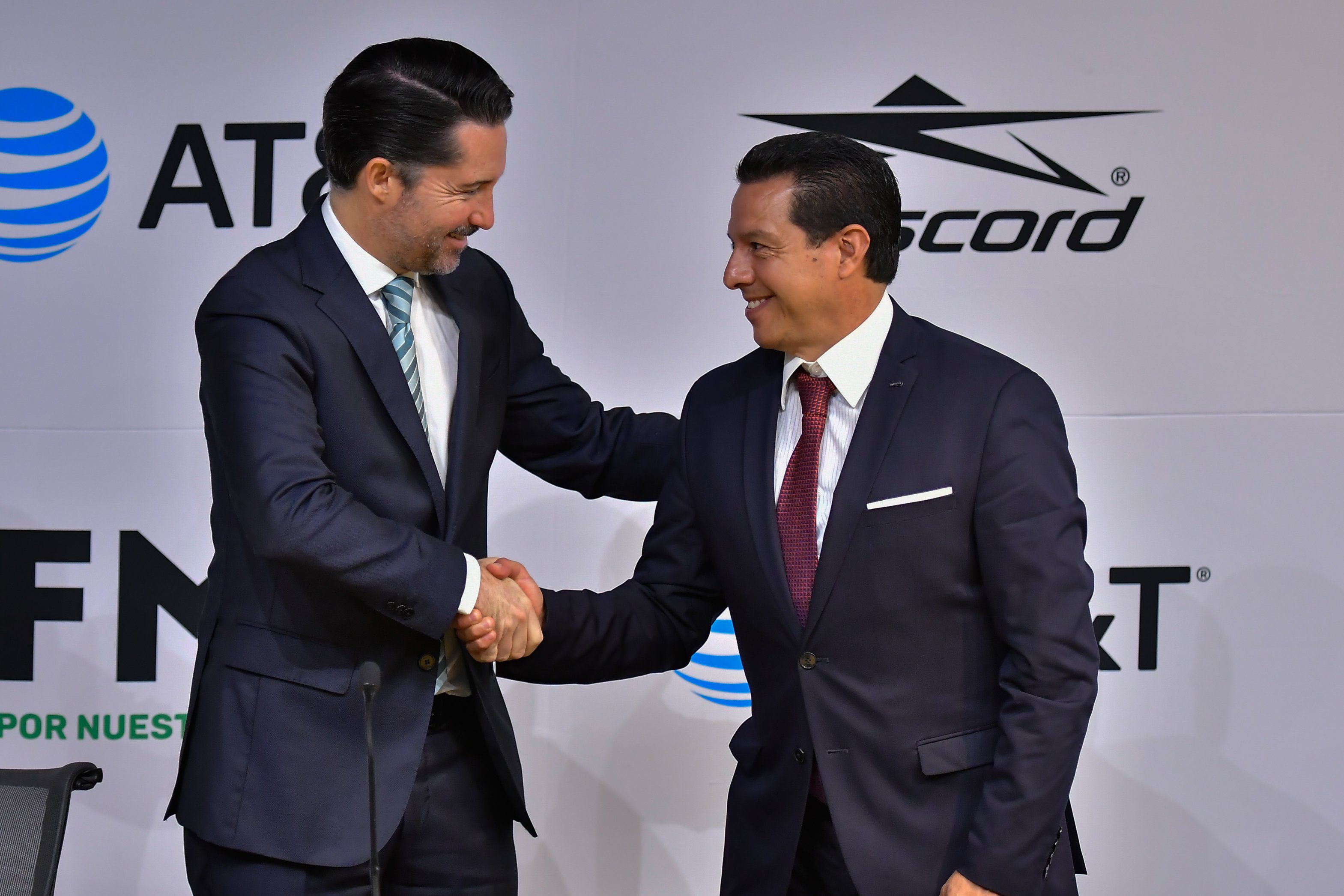 To finish, the President of the Refereeing Commission did not close the door to the Eye of the Hawk, as long as they continue to have a good relationship with the FMF: “We are in talks, there is very good communication between people from the Federation with people from Liga MX,” he stressed.

These statements come less than 48 hours after the president of Liga MX, Mikel Arreolaand pronounce on the feasibility of the hawk-eyeor “eagle eye”, in this sense, the also litigant assured that in the MX League there is the economic possibility to invest in so-called technology, but that will be a determination made by the team managers and the team itself. Mexican Soccer Federation (FMF).

“The league has a process for its investments, we have to determine the cost-benefit and on that we would have to be responsible for the expenses, the money does not belong to the League, it belongs to the teams,” he argued.

Regarding the questioning of Liga MX in the sense of whether it can afford this type of technology used in other leagues in the world and tennis, Arriola stressed that the objectives are to improve the income of the clubs, and that as the show for the fans, they will have to adapt to introduce the Hawk’s Eye.

“If the product improves, technology is needed, so the ability to fund it to improve the product can be done. Last year we generated our own income, we no longer cost the clubs. If we work together with FMF and an agreement is reached, the Eye of the Hawk would be implemented”, Arriola pointed out.

What is the hawk eye?

The technology known as hawk-eyeor “eagle eye”, is a computer system used in various sports disciplines to follow the path of the ball or ball and make refereeing decisions. In the case of football, it consists of a series of seven cameras installed in each of the heads of the sports venues and oriented towards the two goals.

The main objective of technology in the case of football is make the almost immediate decision as to whether or not a ball crossed the goal line. The first competition to use the Hawk Eye was the 2014 World Cup in Brazil. Since then it has been used in the Champions League, Europa League and European Super Cup finals.