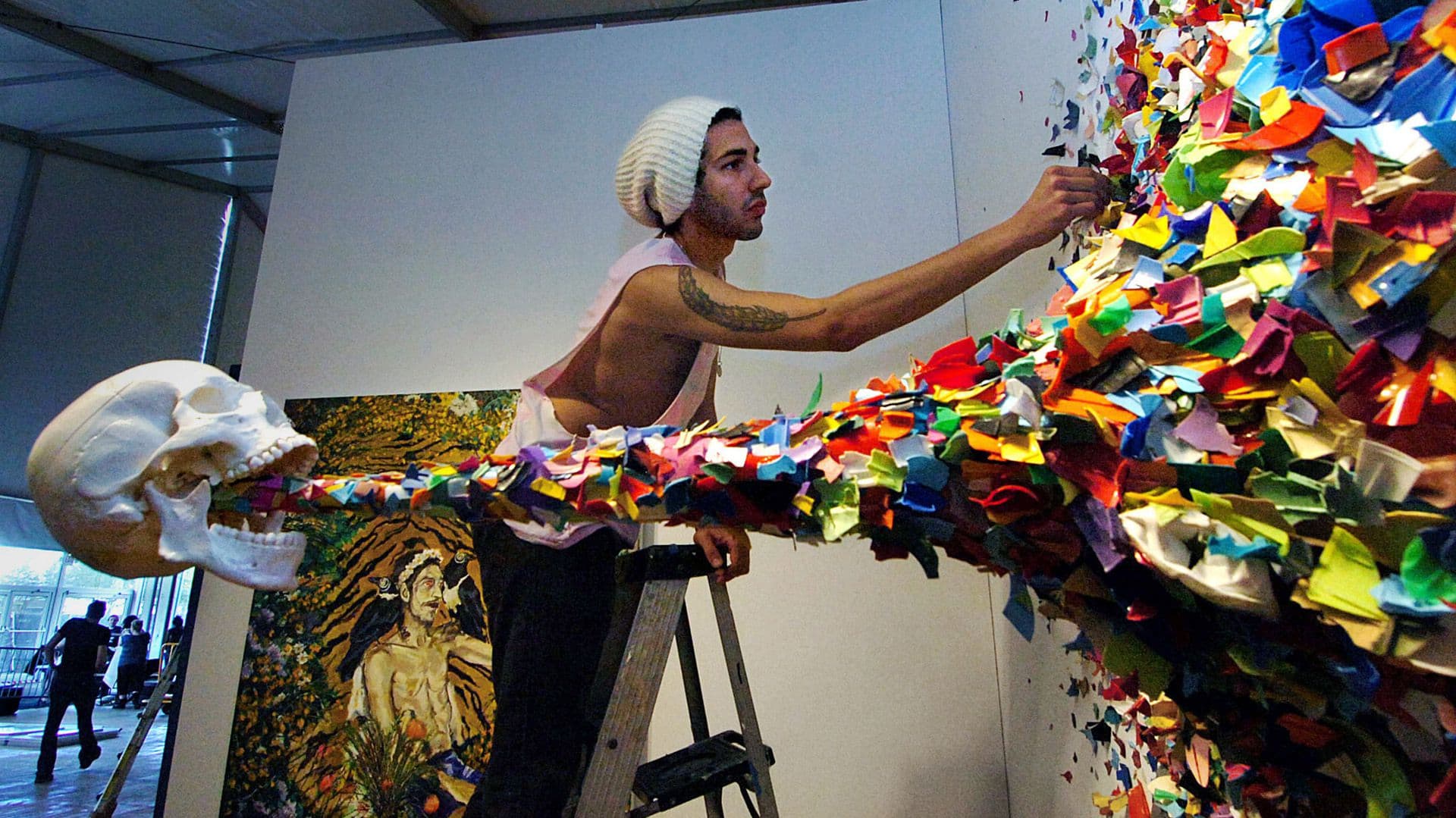 Art Basel Miami Beachin addition to being one of the largest art shows in the world, is part of the week of art (Miami Art Week). The logistics of giving security A show like this, with 282 participating galleries and 4,000 works of art, plus tens of thousands of passers-by from all over the world, is colossal. On the one hand, collectors are people with a lot of money who have specific security requirements in their daily lives; on the other, the large number of people gathering in an enclosed space presents circulation challenges.

After the absence of a fair in 2020 due to the coronavirus pandemic and the strictly controlled show of Art Basel 2021, the 2022 edition will be the largest to date: 20 years have been commemorated since the creation of this first Art Basel venue out of Europe. There are lavish and chaotic events, high-carat contemporary art and celebrity parties where the art world’s high rollers are as carefully guarded as the works on display at the Miami Beach Convention Center.

At Art Basel Miami Beach 2021, Daniel Manning, CEO of USPA Nationwide Security, received a crash course in the types of specialized requests that can make even the most experienced team struggle. Manning told the site The Daily Beast about the case of “a client who mentioned wanting to rollerblade down Ocean Drive and requested that a guard could run alongside her while she did so.” It was a challenge for the security company, because they had to dedicate their most capable guards to the task.

To serve high-priority customers, security companies go into peak season. Jeff Giordano, executive director of Giordano Security and a former police officer with 30 years of service in the city of Miami, explained that they can coordinate vehicles, even high-end ones if the client wishes. As his main office is in Wynwood“If our clients want, between events they can come here and have a drink,” he offered. That is also what they are prepared for.

In addition to the more inconceivable requests, such as a fleet of 30 luxury SUVs for a high-profile client’s security convoy, there are the super yachtswhich are the sites of fabulous parties organized by brands such as Vogue and Four Seasons for the most exclusive clientele. For example, the Italian-based company Sanlorenzo Yachts will take a sunset cruise on an SP110, a state-of-the-art luxury yacht recently introduced in the United States.

But cruising yachts, celebrity yachts, and art buyers all require extra security. A USPA statement assured that the company has reorganized its teams so that most of those that operate in Bahamas be in Miami during art week The main concerns are piracy and cybercrime, which often come together in the use of electronic systems to control a vessel and steal valuable data.

Climate activists against works of art

Art Basel attracts tens of thousands of art aficionados, not to mention paparazzi, culture reporters and the ever-present possibility of random violence in a major city. In addition, another threat to the fair looms: artistic attacks by climate activists.

In recent months, a wave of environmentalists has dumped oil on the painting. death and life of Gustav Klimt to illustrate how “new oil and gas wells are a death sentence for humanity”; spread cake on the Mona Lisa in the Louvre and they dumped mashed potatoes in the paint meules of Claude Monet to draw attention to the damage caused by global warming. Most prominent among these activists are protesters from Just Stop Oilwhich in early October launched soup in a Van Gogh in London.

In response to this, security companies hired hundreds of former police officers and coordinated with local authorities to create the safest possible environment. In a statement, the Miami Police Department said it was “prepared to have a Miami Art Week 2022 safe” with “sufficient police presence at all events that are part of Art Basel Miami Beach”.

There is also the inherent difficulty of an art exhibition, whose design is not elaborated with safety in mind but with the harmonious movement of a large number of people in a limited space. For that, the organization of the meeting and the police and other local security forces will offer extra coverage.

20 years of Art Basel in Miami Beach: a story of synergy between a leading fair and a vibrant city

Art Basel Miami Beach, bigger than ever for its 20th anniversary

Pinta, the most Latin American fair of Miami Art Week arrives with news