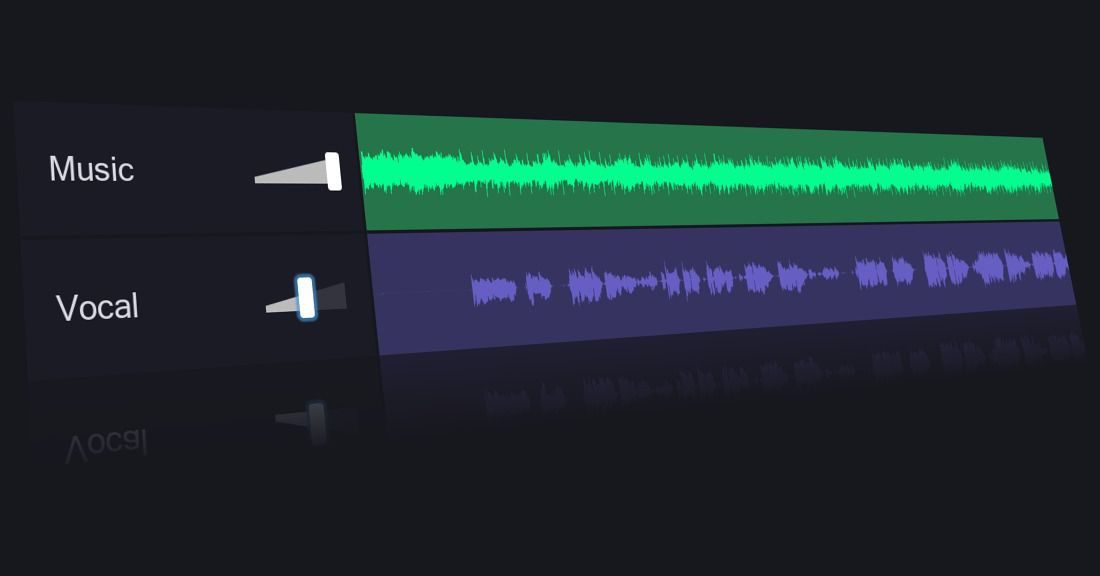 The rise in popularity of the artificial intelligence and the development of tools that benefit users for free has led to the creation of more platforms aimed at the application of these technologies in different aspects, among which are the generation of information, images, videos. Now we add the possibility of creating music from real tracks songs.

In the latter case, the technology that applies the Web page of Vocal Remover allows a artificial intelligence separate an artist’s voice from a song’s music track, so that when it’s removed, you’re left with a perfect version of the song, especially for karaoke. Although it is also possible to delete the track and examine only the voice from the singer.

To access this functionthe most outstanding of all that it has and the main reason why it is called “Vocal Remover”, users must enter the Web page of the tool, vocalremover.org. By default, the application starts in this function, so each user will have to click on the “Search” button files”, which will allow the selection of a track in format of MP3FLAC or Opus that can be uploaded to the platform with the aim of eliminating the voice of the singers of the song.

Once the uploaded archive correctly, users will be able to see two types of tracks on their screens. While the first corresponds to the instrumental track, in the second there is only the singer’s voice totally isolated from the rest of the track. To check that the artificial intelligence has made the worked properly, just turn down the volume of the instrumental track and click the play button on the deck.

Although the process does not take more than a minute, sometimes it will be necessary to repeat the process on more than one occasion to find the desired result, because the Program may present some difficulties in generating the tracks separated. Although the “mode karaoke” requires you to completely turn down the volume of the voiceit can also be reduced into specific chunks in case the user wants to generate contents more personalized.

Also, for people who are interested in Record their own versions of the songs that have been uploaded to the artificial intelligenceVocal Remover offers an option to replace the voice original of the singer by that of the user who has generated the track of karaoke. You only have to connect a microphone and press the record button to create alternative versions of your favorite songs.

Other functions that are part of the offer of this application, is the ability to modify the tonality of the songs and adapt them a few notes higher or lower on the musical scale, so that instead of people adapting their voices to the melody original when creating their own versions, it is the musical tracks that can be adapted to the type of voice of the users.

Is function, called a “pitcher” or “intonation”, works very similarly to the voice remover. After uploading a song to systemthis will present an equalizer that will allow you to make changes to the track to improve compatibility between the music and the voice of the user.

Any of the tools available in the systemwhich also includes one to merge two songs and a track cutter, will allow people to make their own mixes at the basic level of musical production and that later they will be able to download as files MP3.

A directory of free artificial intelligences available on the internet