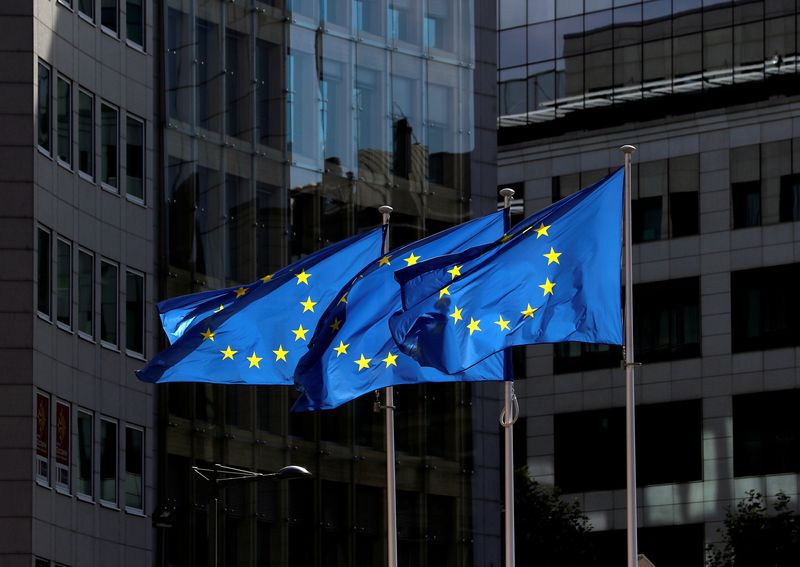 The Twenty-seven will restrict from this Monday the permits for Russian tourists in the European Unionwhich will be more difficult to obtain and will become worth 80 eurosfollowing the formal adoption on Friday of the decision to suspend the visa facilitation agreement with Russia.

In this way, the EU approved the proposal made last week by the European Comission following the political agreement of the foreign ministers, who discussed this issue in Prague the previous week at the proposal of the Baltic partners and Finland.

In practice, this decision means that from this Monday the visa application fee will cost 80 euros, from the current 35 euros, it will be necessary to present more documents, there will be longer processing times and more restrictive rules for the issuance of multiple entry permits.

From the EU they allege that an agreement of this type is maintained with countries with which there is a relationship of trust and values ​​are shared, bridges that have been broken Russia with the military invasion of Ukraine.

The option to suspend the visa facilitation agreement with Russia It was the meeting point between EU countries that called for a total ban, such as Finland and the Baltics, and those receiving tourism that claim to be more selective.

Of course, the European Commission has given Member States a wide berth to impose additional restrictions and deny entry to people they consider a risk to their security. Brussels will publish guidance to ensure coordination between Member States, although it has already advanced that they will be able to review existing visas.

In this line, the governments of Estonia, Latvia, Lithuania and Poland announced a “temporary” entry ban on Thursday. to these countries of Russian citizens, including those with visas issued by countries in the Schengen area, since September 19, amid punitive measures against Moscow for the invasion of Ukraine.

This new measure by the bloc of countries from the old continent adds to those already imposed on Moscow as part of the sanctions package as a result of President Vladimir Putin’s decision to invade Ukraine on February 24.

The restrictions on tourist visas, as well as other sanctions imposed by the European Union and its allies, were part of a set of initiatives proposed by the Ukrainian government as punishment for Russia for advancing on its territory.