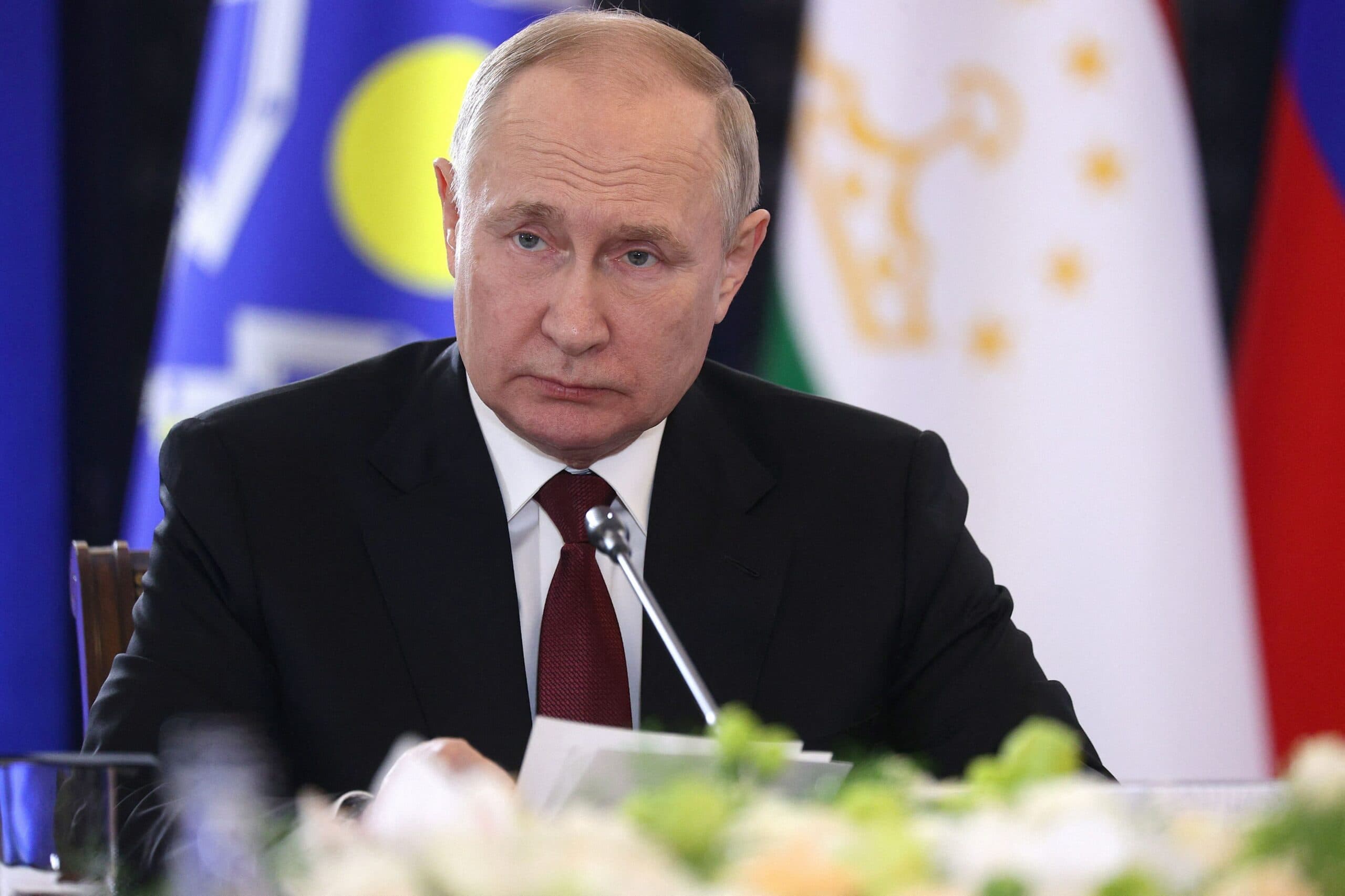 Vladimir Putin warned this Thursday during a telephone conversation with the Prime Minister of Iraq, Mohamad Shia al-Sudanithat a possible cap on the price of Russian oil will have “serious consequences” for world energy markets.

“Vladimir Putin emphasized that such actions are contrary to the principles of market relations and it is very likely that it can lead to serious consequences for the world energy market,” the Russian president said in a statement, picked up by the news agency. Interfax.

Russia repeatedly warned that will not supply crude to those countries that adopt such limitationsto which it has predicted great problems for its population during the winter.

In addition, according to his government, it can also adopt retaliatory measures such as reducing extraction from 530 million tons this year to 490 million tons in 2023.

European Union governments were unable to reach an agreement on Wednesday on a cap on Russian oil prices that the G7 powers want to impose on Moscow as a sanction for its aggression against Ukraine.

The price cap does not directly affect the EUwhich has already decided to prohibit purchases of Russian crude from December 5 (except for those from the pipeline that feeds Hungary), but it would harm the cargo ships that transport oil from Moscow, some of which fly the Greek flag, Maltese or Cypriot

At the time, the International Energy Agency (IEA) assured that the European Union (EU) embargo on crude oil and oil derivatives from Russia will increase tension in the market.

Instead, he adds that the proposal to impose a price cap on Russian crude “may ease tensions.”

The proposal of the Group of Seven countries to limit the price of a barrel of Russian oil to between 65 and 70 dollars would have little immediate impact on Moscow revenue, as it is largely in line with what Asian buyers are already paying, they told the agency. Reuters five industry sources with direct knowledge of the purchases.

The aim of the price cap is to deprive Russian President Vladimir Putin of the revenue needed to finance the military offensive in Ukraine, without causing a major disturbance in world oil markets that drives up energy prices.

For their part, both Al Sudani and Putin have assessed the joint work of both countries within the framework of the Organization of the Petroleum Exporting Countries (OPEC) and its allies, led by Russia, OPEC+, as “positive” during the call.

Apart from the energy crisis, the parties have highlighted “the traditionally friendly and constructive nature” of Russian-Iraqi relations, while expressing a mutual readiness for “progressive” development in different fields. in order to expand “commercial and economic ties.”

“During the exchange of views regarding the escalation of tension in northern Iraq, the Russian president spoke in favor of resolving the emerging problems through political and diplomatic means,” he emphasized from the Kremlin.

(With information from Europa Press, EFE and Reuters)

Russia traffics Ukrainian children and uses them as spoils of war