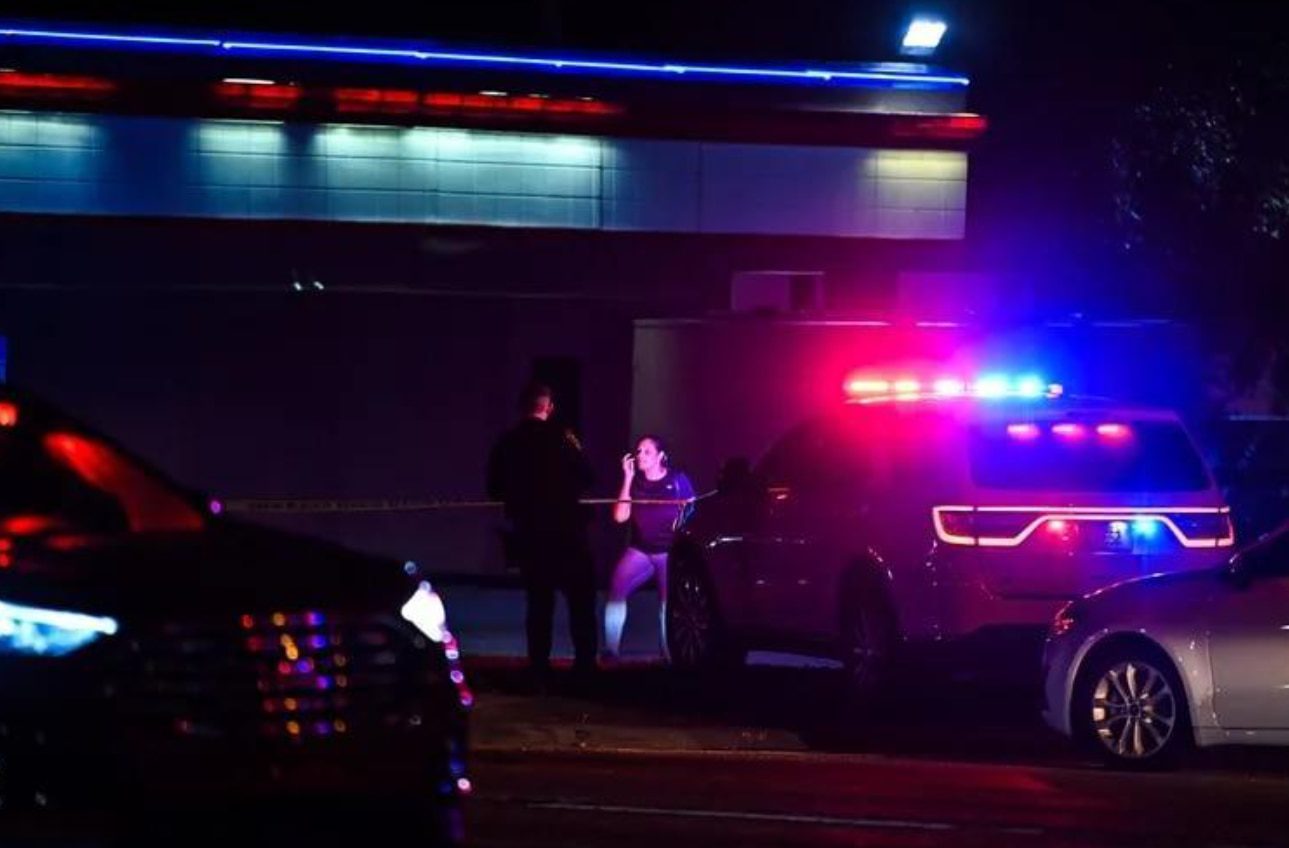 At least 10 people were injuredone of them serious, during a shooting recorded this Thursday night outside a popular food restaurant in Miami Gardensin Florida, reported the newspaper miami herald.

Police sources indicated that they did not know how the brawl began although they were investigating the filming of a music video in front of the establishment The Licking.

local police spokeswoman Delma Delgado assured that it was a isolated event and that the large number of injuries were from the people who witnessed the filming.

According to some recordings spread on social networks, the rapper rob49 and the bodyguard of the also rapper French Montana They are among the wounded.

A witness identified as Ced Mogul by the broadcaster NBC 6 explained that the filming of the video was changed location due to the robbery at a fast food establishment nearby.

“We had shots that left multiple victims injured. There have been no deaths so far. Right now the condition of the injured is unknown and everything is under investigation,” reported Diana Gourgue, a Miami Gardens police detective.

“They were like 14 or 15 shots. It was very fast and it sounded like an assault rifle. I started to run, but then he decided to throw me to the ground. Then people started asking me to help them, but there wasn’t much I could do,” one of the witnesses told the Miami Herald.

Last December, a 21-year-old man was arrested in South Florida on suspicion of author of death of an elementary school teacher almost a month ago, after being hit by several shots on an interstate highway, prompting an intense search for the suspect through a sketch distributed by the Police.

jahkobi williams21, was arrested Thursday night at his home in Pembroke Pinesin the county of Broward (southeast), for allegedly shooting and killing the teacher Ana Estevez, 23 years old, who was traveling in his car with a companion when received several bullet wounds on highway I-95last November.

According to the authorities, on the night of November 27, Williams, driving a high-end car, collided sideways with the vehicle in which Estévez and her boyfriend were traveling, who were returning to Florida after spending a vacation in North Carolina. North.