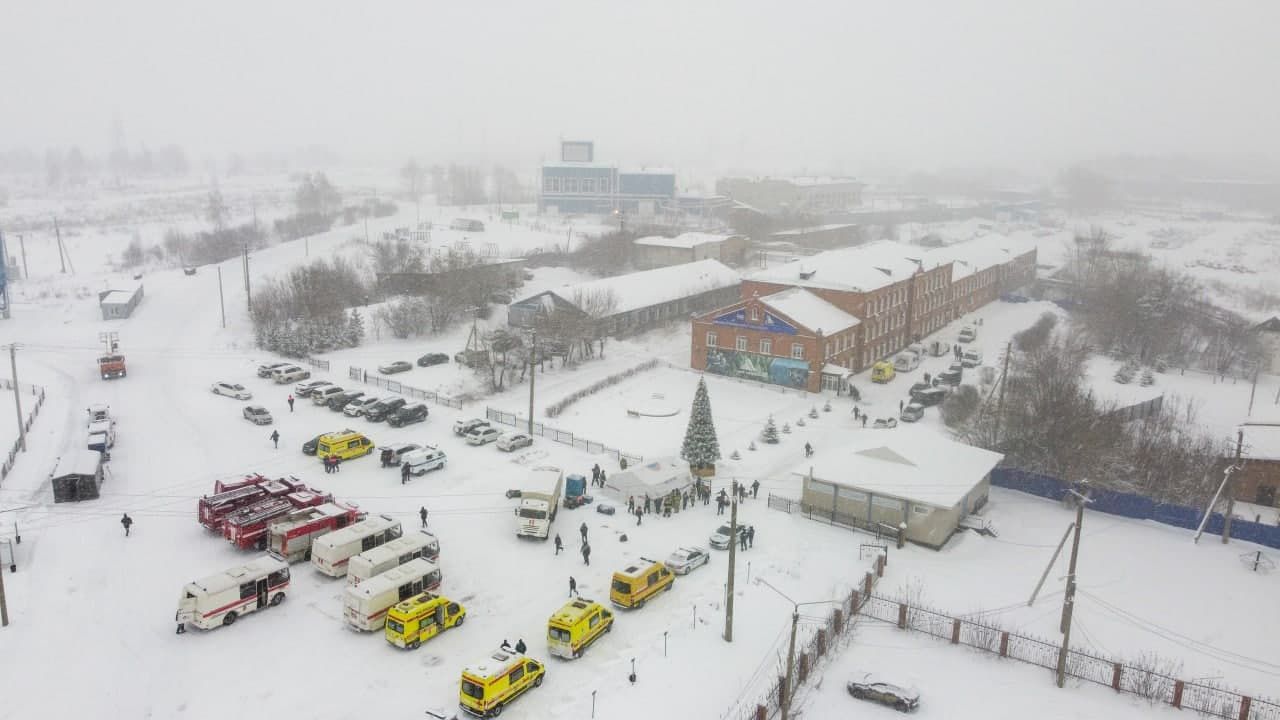 At least 11 people died this Thursday and 46 are missing, following an accident in a coal mine in Siberia which is added to the sinister list of catastrophes that hit this sector in Russia.

According to the Governor of the Kemerovo region, Sergei Tsivilev, at the time of the accident there were 285 people in the Listvyazhnaya mine, in the city of Gramoteino, in the Siberian region of Kemerovo, where numerous coal mines are located. For now, it has been confirmed that 11 of them died and some 46 miners are still inside the mine, “Without there being any communication with them”.

“There is no intense smoke, so we hope there is no fire”said the person in charge, explaining that the mine’s ventilation systems were still working.

In the rescue work, 19 teams of rescuers are taking part, informed the Governor of Kemerovo, Sergei Tsiviliov, who stressed that “all the resources available to the region” are being used.

The Russian Emergency Ministry previously explained that 237 miners could be evacuated and that there are at least 45 people injured. Apparently many miners “were intoxicated by the highly toxic smoke.” Of the evacuated workers, 43 were transferred to a hospital, two of them in serious condition, according to doctors.

The Kemerovo authorities specified that the incident occurred at 08.51 local time (01.51 GMT), when a “smoke” occurred at a depth of 250 meters. According to sources from the mine administration cited by the Interfax agency, the smoke was produced by a fire caused by an explosion in the ventilation system.

Russian public television showed rescue teams and police working at the scene in the snow.

“The rescue services continue to work” and the exact location of the missing miners “is not known,” according to the Russian Emergency Ministry.

An investigation for “violation of security regulations” has been opened.

The mine, which began operations in 1956, registered an accident in October 2004, when a methane explosion killed 13 people. In 1981, another explosion killed five people, according to the Russian media.

Accidents in mines in Russia, as in other parts of the former Soviet Union, are often related to a lack of respect for safety regulations, poor management or the deterioration of facilities.

The deadliest accident in recent years left 91 dead and more than 100 injured in May 2010 at the Raspadskaya mine, also in the Kemerovo region, where there are many coal mines.

More recently, in October 2019, an accident at an illegal gold mine dam in Siberia recorded 17 deaths. In August 2017, eight miners disappeared after a flood at a diamond mine in Siberia operated by the Russian group Alrosa, the world’s leading producer.

The company suspended rescue efforts after three weeks of searching for the missing.

Beyond the often tragic human losses, some accidents also serve to shed light on the practices of the Russian mining industry, in which exploitation takes priority over environmental issues.

(with information from AFP and EFE)

Tension between Russia and Ukraine continues: despite militarization on the border, Moscow denies plans to invade the neighboring country