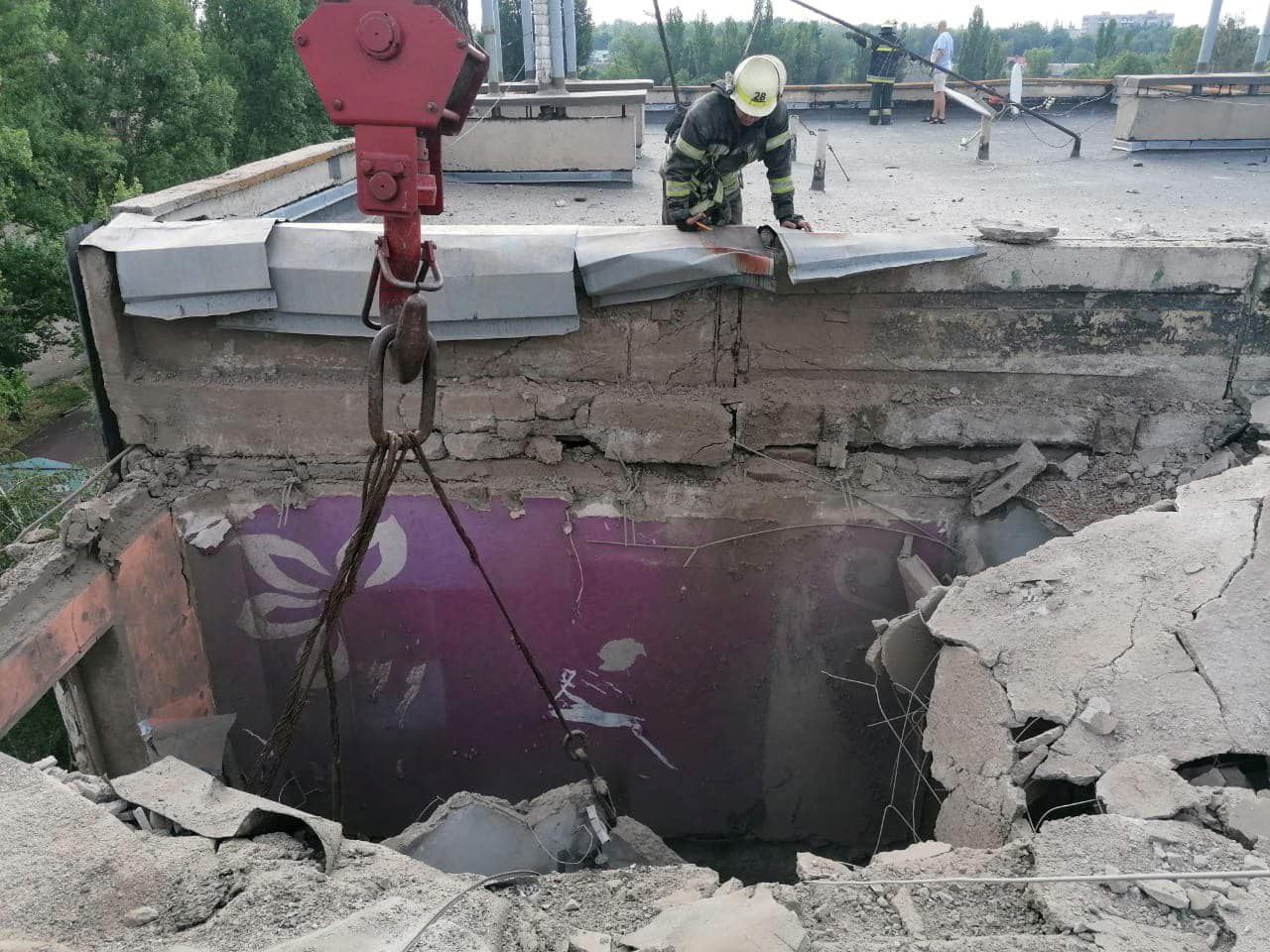 Thirteen civilians were killed in Russian attacks in the Dnipropetrovsk region, in the center of Ukrainethe local governor said on Wednesday.

“It was a terrible night. 11 people died”wrote Valentin Reznichenko on Telegram.

He added in a later post that two more people had died of their injuries overnight.

Twelve of the victims were killed in attacks on the village of MarganetsAcross the river Dnieper from the nuclear power plant Zaporizhzhiasaid Mykola Lukashukhead of the regional council.

“In the town, the power line was cut. Several thousand people are without electricity.”

“I beg and beg of you… Don’t let the Russians kill you,” he said.

The Zaporizhzhia plant, the largest in Europe, it is occupied by Russian troops and has been at the center of renewed fighting.

Russia and Ukraine have accused each other of shelling near the plant, and Kyiv says Moscow is using it as a base for troops and ammunition to protect itself from Ukrainian forces.

THE RETURN OF CRIMEA

The President of Ukraine, Volodymyr Zelenskystated on Tuesday that Russia’s war against his country began with the invasion of crimea and must end his release.

“This Russian war against Ukraine and against all of free Europe it began with Crimea and must end with the liberation of Crimea,” the president assured in his daily message to the population.

Zelensky stressed the importance of the Crimean peninsula for Ukraine and reiterated that the Ukrainian people will never abandon it, despite the fact that Russia has turned it “into one of the most dangerous places in Europe.”

“(Since its annexation,) Russia has brought large-scale repression, environmental problems, economic despair and war to Crimea.. Perhaps one day historians will determine how many people have died as a result of Russia’s use of Crimea for terror.”

However, he asserted that the presence of “Russian occupiers” in Crimea “is a threat to all of Europe and to global stability,” arguing that the Black Sea region “cannot be safe while Crimea is occupied.”

“There will be no stable and lasting peace in many countries on the shores of the Mediterranean Sea as long as Russia can use our peninsula as its military base,” he said.

For this reason, Zelensky bet that the Russian war against Ukraine must end with the liberation of the peninsulaalthough he confessed that the date for such a milestone to take place is “impossible” to determine.

From “post-rape kits” to guided abortions: this is how organizations that assist women and refugees from Ukraine work