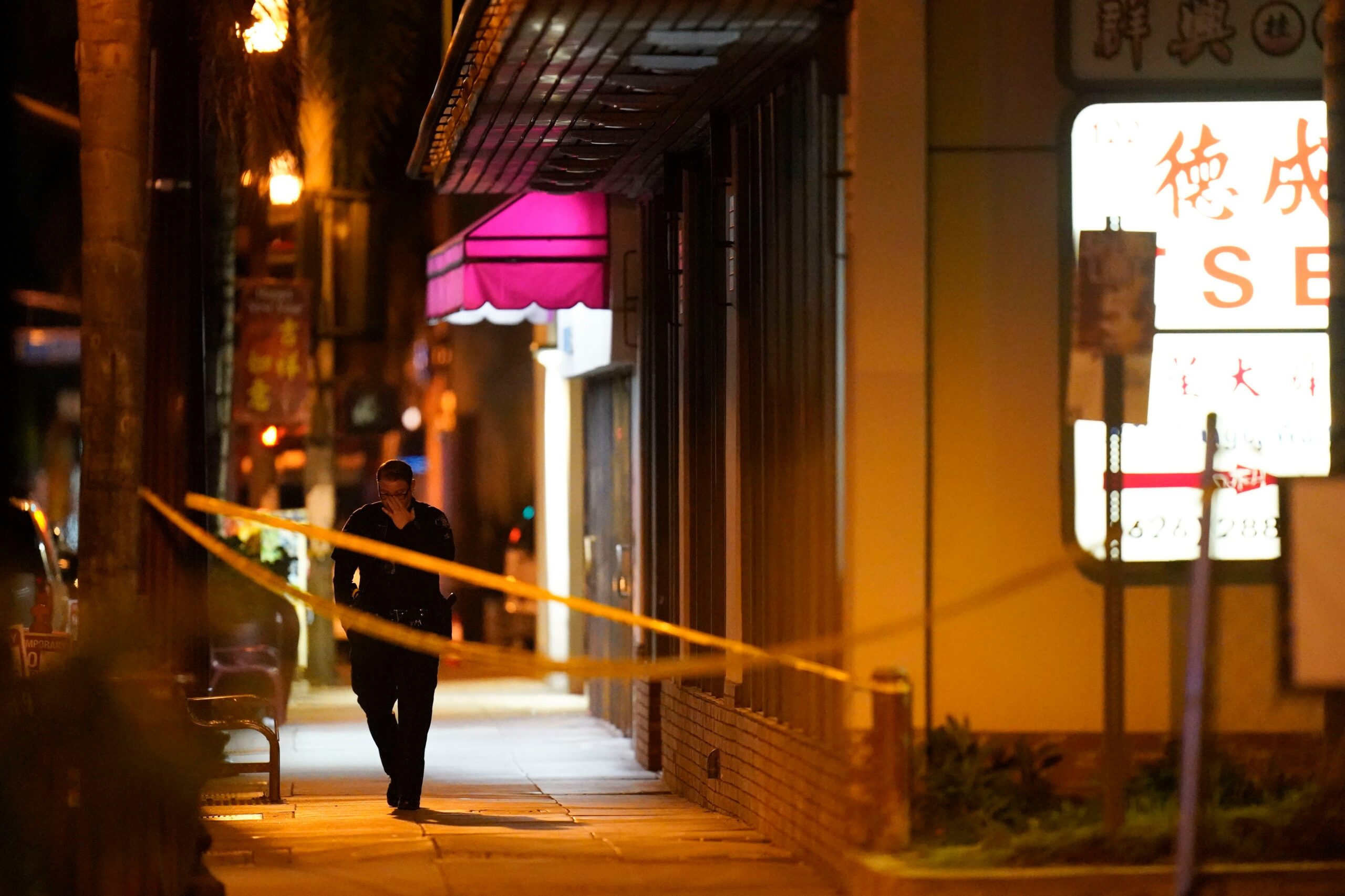 At least four people died in two shootings that could be related in Half Moon Bay, a city of just over 11,000 inhabitants located 19 kilometers south of San Francisco (California, United States), local media reported Monday afternoon.

three fatalities They were found inside a house. located on a mushroom farm off Highway 92 in Half Moon Baywhile the fourth was found in a nearby area.

At the moment, it is unknown if the death toll is definitive or if the event had also left someone injured.

In addition, according to information from the television channel nbcthe alleged perpetrator of the shots is still at large and some of the businesses in the area have closed as a precaution.

“The Sheriff’s Office is responding to a mass shooting in the area of ​​Highway 92 and the Half Moon Bay city limits,” the San Mateo County Sheriff’s Office, where Half Moon is located, said in a statement. Bay, in a brief statement that did not provide further details.