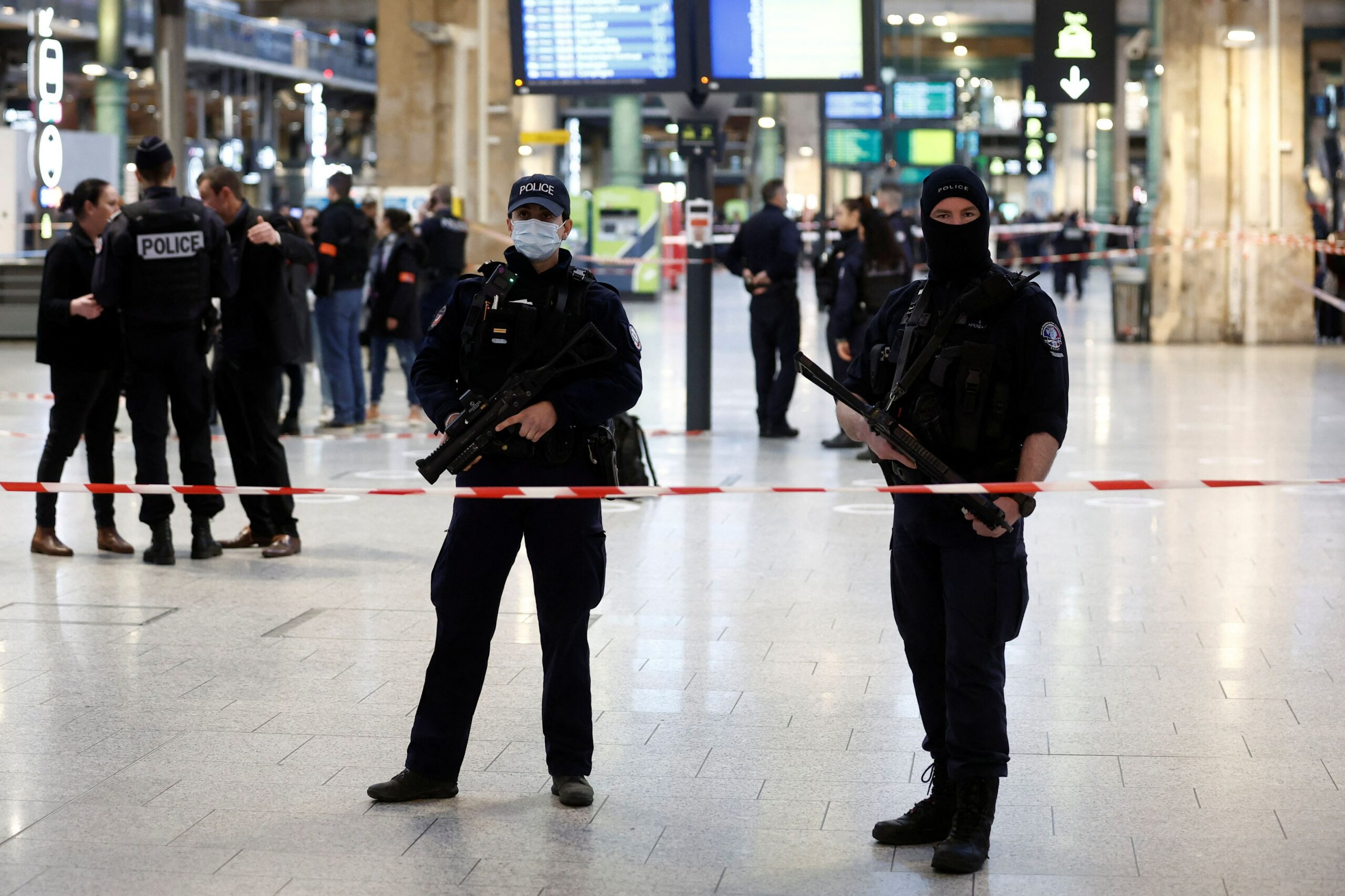 At least six people turned out wounds this Wednesday morning early in the Paris North Station (Gare du Nord) in a knife attack starring a man who could be reduced by the police, who used their weapons.

The Minister of the Interior, Gerald Darmanin, explained on his Twitter account that “an individual has injured several people this morning at the North Station. has been quickly neutralized. Thanks to law enforcement for their effective and courageous reaction.”

Several passengers and a border police officer are among the injured, according to the authorities. The officer was stabbed in the back by the assailant but saved by wearing a bulletproof vest, Darmanin said. Another of the victims was severely injured shoulder blade and was transferred to the emergency room.

The station French Info indicated that the events occurred around 6:40 local time (5:40 GMT) when the assailant attacked several travelers inside the station for unknown reasons. An agent neutralized him by shooting him.

After the incident, the trains circulated normally through what is the station with the highest passenger traffic in Europe, which brings together commuter and long-distance lines, including international trains such as the Thalys to Brussels, Amsterdam and Cologne or the Eurostar to London. It is one of the main links between Paris, London and Northern Europe.

At this time, authorities have not suggested that the incident was related to terrorist acts.

(With information from AP and EFE)

Demonstrations, riots and clashes with the police in Paris after the shooting that left three dead