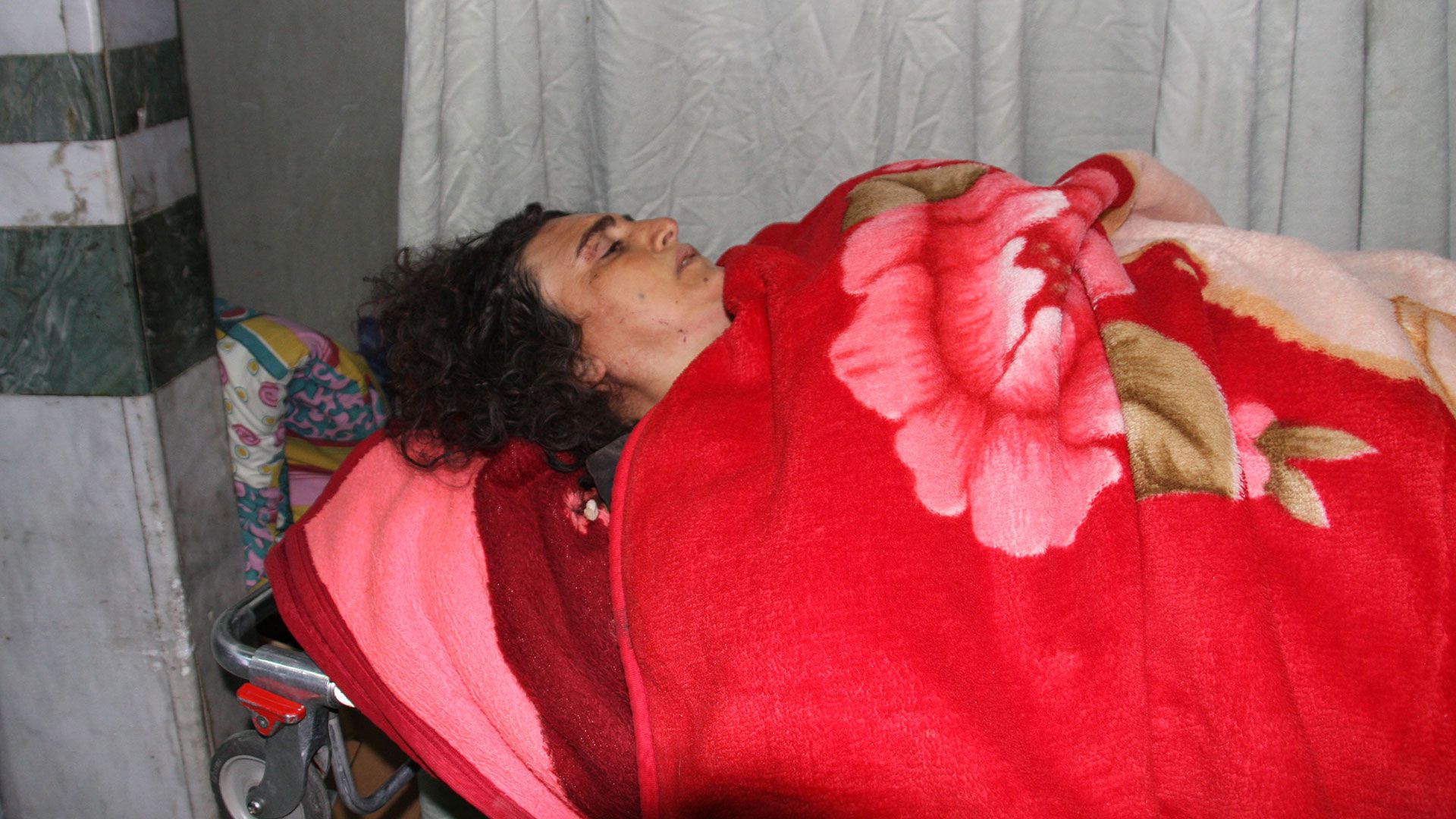 At least three people died and 19 were injured in a powerful earthquake that shook southern Iran on Saturday morning, state news agency IRNA.

The earthquake with a magnitude of 6.0 had its epicenter 100 km southwest of the port city of Bandar Abbas, in Hormozgan province, the United States Geological Survey (USGS) reported.

Overnight more than a dozen aftershocks have been recordedwhich have affected different infrastructures in various Iranian cities, affecting residential buildings, bridges and roads.

The three people died in Sayeh Khosh village, near the epicenter of the earthquake, reported IRNA citing the Islamic Council of the town. He indicated that three bodies were pulled from the rubble.

The cities affected by the earthquake have registered water and electricity cuts. Rescue forces have headed to the affected area, the IRNA news agency reported.

Likewise, the authorities have asked citizens to remain calm and to contact the emergency services through official channels in case of any problem.

“Due to the number of earthquakes tonight, emergency camps will be opened in (the port city of) Bandar Abbas and other earthquake-affected areas with the help of the Red Crescent… We ask people not to travel to the areas affected by the earthquake”, explained the governor of Hormozgán province, Abdolhossein Moghtadaee, according to the IRNA news agency.

Iran is located on the edge of several tectonic plates and is crossed by several faults, which make it a country with high seismic activity.

Its deadliest earthquake was a magnitude 7.4 earthquake in 1990 that left 40,000 dead in the north of the country.

Also, an earthquake of magnitude 5.9 on the Richter scale occurred this Saturday in waters off the northernmost region of Japan, without triggering a tsunami alert or mishaps, according to the Japan Meteorological Agency (JMA).

The earthquake took place at 11:00 local time (02:00 GMT) at a depth of 320 kilometers in the waters of the La Pérouse Strait, which separates Cape Soya, the northernmost area of ​​the Japanese island of Hokkaido, and the Russian island of Sakhalin.

The tremor barely reached level 3 on the 7-level Japanese scale (focused on measuring surface agitation and potential damage) in the cape area and the eastern region of Aomori prefecture, on the main island of Honshu. , without reporting any mishap as a result of the phenomenon.

(With information from AFP, EFE and Europa Press)

Drama in Afghanistan: survivors of the earthquake that left more than a thousand dead dig graves with their bare hands