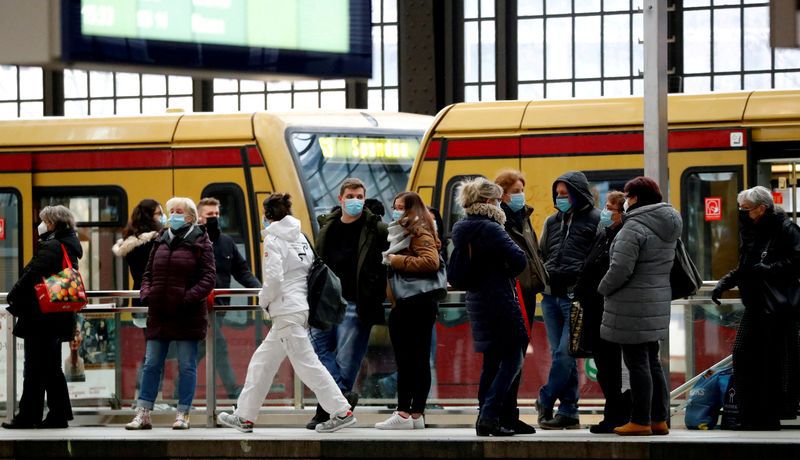 Two people died and five others were injured when a pounced on them man armed with a knife on a regional train that covered the route between Kiel and Hamburg (northern Germany).

The attacker pounced on the passengers shortly before arriving at the station Brokstedtin the “Land” of Schleswig Holsteinborder with Denmarkaccording to police sources.

The attacker was arrested shortly after and is a Syrian, apparently with mental imbalancesaccording to the weeklyFocus”.

The first notice to the police occurred a few minutes before 2:00 p.m. GMT, when a passenger alerted to the presence of a man armed with a knife, according to that medium.

About 20 minutes later there was a second warning warning that several people had been injured, including the attacker himself.

The alleged attacker was detained at the Brokstedt station, where the convoy was immobilized. The motive for the attack is still unknown, according to police.

Several police vehicles and ambulances arrived at the station, according to photos published by the newspaper Bild. The Deutsche Bahn, the railway company, announced the cancellation of several trains.

The German authorities have been on alert for several years due to the threat jihadistespecially since an attack on a truck claimed by the group Islamic State killed 12 people in berlin in December 2016. It was the deadliest attack committed on German soil.