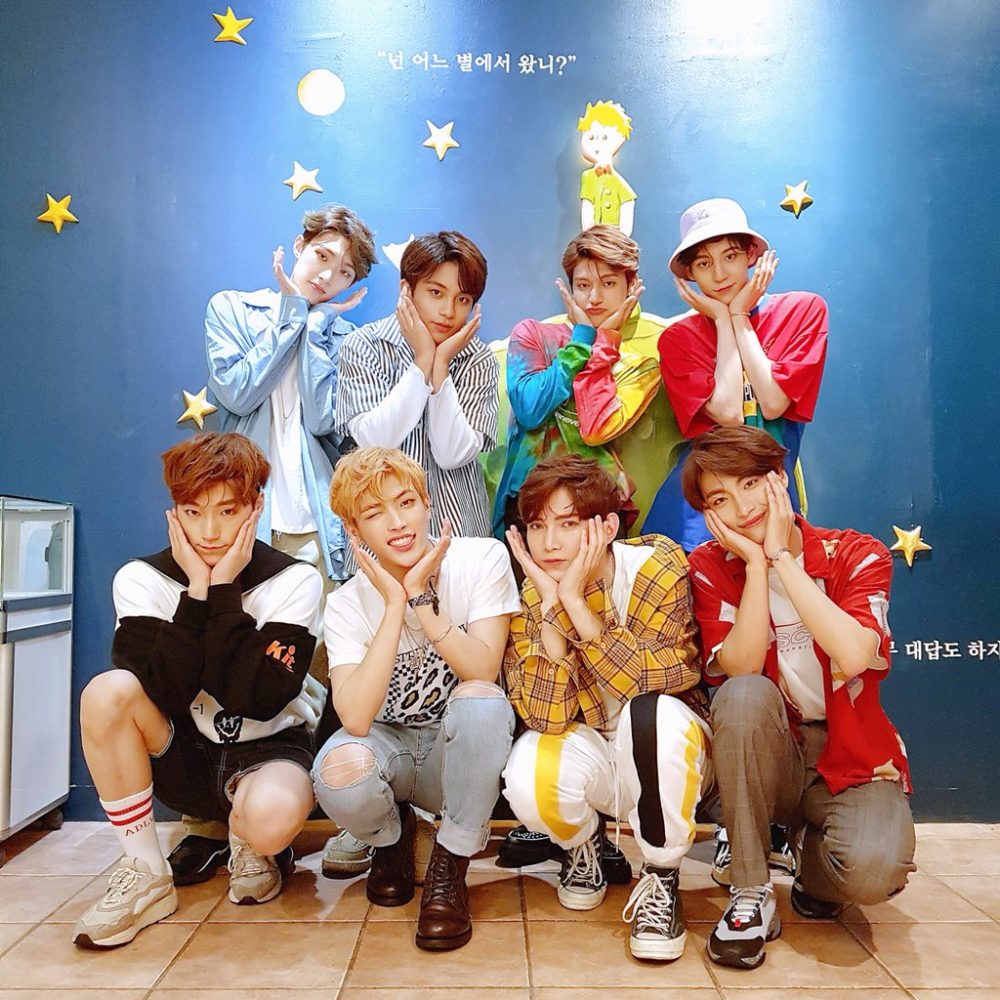 The K-Pop group ‘ATEEZ’ obtains an important achievement by entering the top of the Billboard 200, due to the success of their most recent album

It was announced that ATEEZ managed to position itself in the Top 3 of the Billboard with their album “THE WORLD EP.1: MOVEMENT”, let’s remember that this list classifies the most popular and listened to releases in the United States.

Let’s remember that K-Pop has become very relevant in the world of entertainment in recent years and its bands now lead the main playlists worldwide.

This K-Pop band joins the groups that have made history on the Billboard list, which includes BTS, SuperM, NCT 127 and Stray Kids.

“THE WORLD EP.1: MOVEMENT” album is now ATEEZ’s first album to reach the top 10 of the Billboard 200.

However, it marks his third entry, following his 2021 albums “ZERO: FEVER Part.3” and “ZERO : FEVER EPILOGUE.”

The famous group ‘ATEEZ’ announced their world tour at the end of 2021, let us remember that their previous agreed tour was interrupted due to confinement by Covid-19.

ATEEZ began their series of performances as part of their world tour last January, in the United States and Europe.