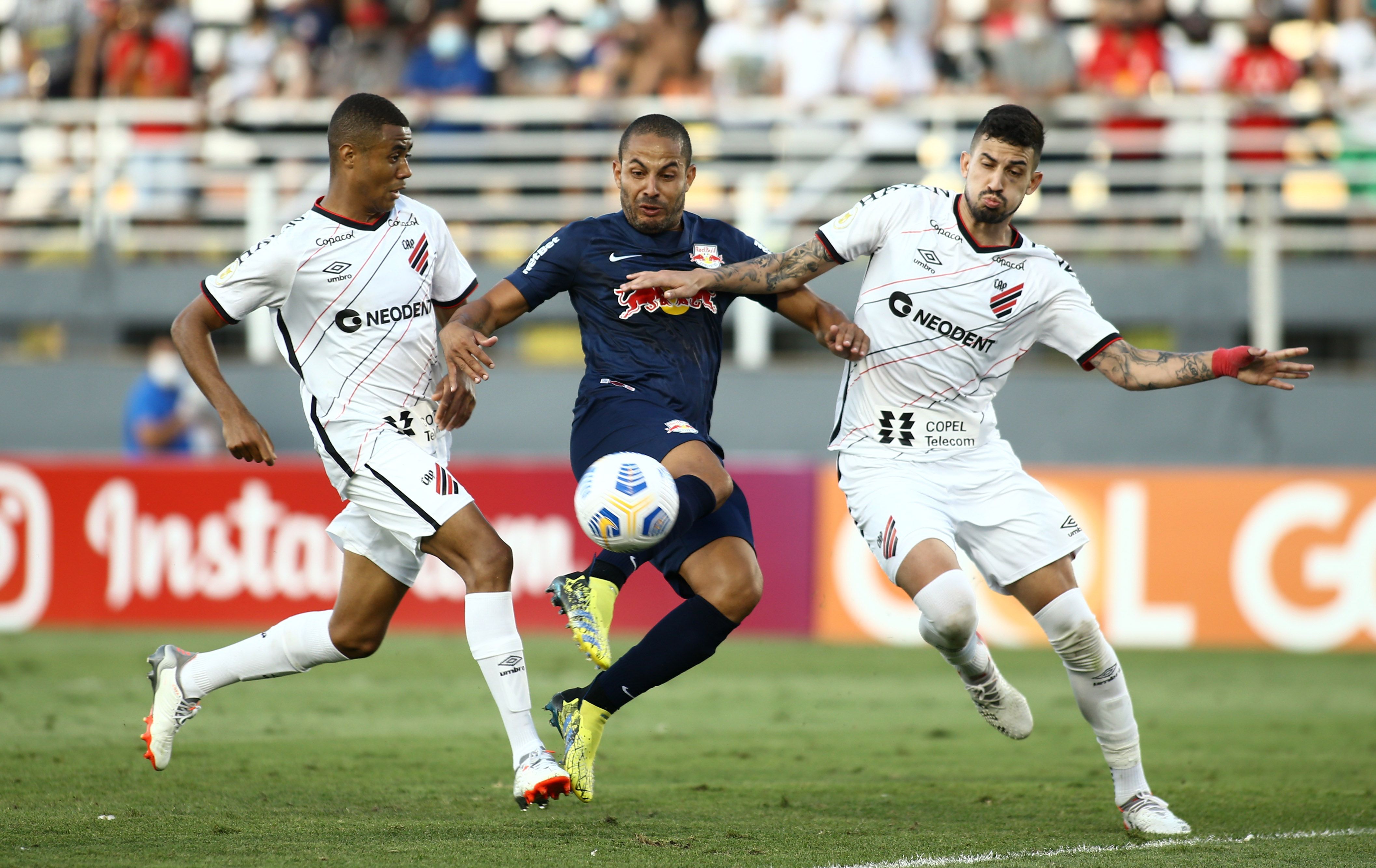 From 17, Athletic Paranaense and Red Bull Bragantino they will face each other for the end of the South American Cup in the stadium Centenary from Montevideo, Uruguay. The game, which will be arbitrated by Uruguayan Andrés Matonte, can be followed by ESPN 2.

After what happened with the definition of the 2020 edition of the tournament, which also featured teams from the same country -Defensa y Justicia beat Lanús at the Mario Alberto Kempes, from Córdoba-, now it will be the turn to see two Brazilians play for the second most important championship in South American football.

It will be a final that will star two teams with different stories. Paranaense, a team with a tradition in Brazilian soccer, will seek to repeat the title it obtained in 2018 after defeating Junior de Barranquilla. For its part, Bragantino, which was created in 2019 from the fusion of the traditional Bragantino and Red Bull Brasil, will have his first experience in a decisive match at the international level only three seasons after playing in the second division of football with the most titles in the world.

The Furcao finished undefeated and in the first position of Group D after adding 16 points as a result of five wins and a draw. He shared the area with Melgar from Peru, Aucas from Ecuador and Metropolitans from Venezuela. In the round of 16 he eliminated America from Cali, from the Libertadores group stage: they won 1-0 in Colombia and then thrashed 4-1 for a 5-1 aggregate in the tie.

Already in the quarterfinals, her rival was the League of Quito. After falling (0-1) in Ecuador, he turned the series around in Brazil with a 4-2 victory. In the semifinals, Paranaense met one of the greats of soccer in South America: He faced Peñarol and beat him in both games. First, he triumphed 2-1 in the Giants of the Century, and then beat the Uruguayan team 2-0 at home.

For its part, Bragantino also finished the group stage of the Sudamericana as the most outstanding in his area. He won Group G with 12 points – he triumphed in four games and lost the remaining two – which he shared with Emelec from Ecuador, Talleres de Córdoba and Deportes Tolima from Colombia. In the second round it was the tough Independiente del Valle, but his solid victory in Ecuador (2-0) helped him advance to the round.

Located among the best eight teams in the tournament, his rival was Rosario Central. El Canalla del Kily González was another Argentine team on their way to the final, and eliminated them with a great victory in the Arroyito Giant (4-3). In Brazil, he won by the smallest difference and continued his way in the competition. The semifinals for those led by Mauricio Barbier were a formality: 5-1 on aggregate in the tie against Libertad, from Paraguay.

Beyond their performance in the South American, both are also protagonists of the Brazilian. In that sense, Braga is better positioned than Paranaense. The club that was born from a merger between two institutions is in fourth position with 52 points, 19 behind the leader Atlético Mineiro. The last antecedent marks that he lost in his visit to Porto Alegre against Gremio 3-0. Precisely, the Hurricane has just fallen before the leader at home (0-1) and is in the 13th position of the tournament with 41 units, far from the leaders.

After undergoing a major renovation, the Centennial of Montevideo will witness a very special definition. If Bragantino triumphs, the contest will have a new champion. If the winner is Atlético Paranaense, the competition will have a third team in its history that will have managed to win two titles just as Boca Juniors and Independiente did.