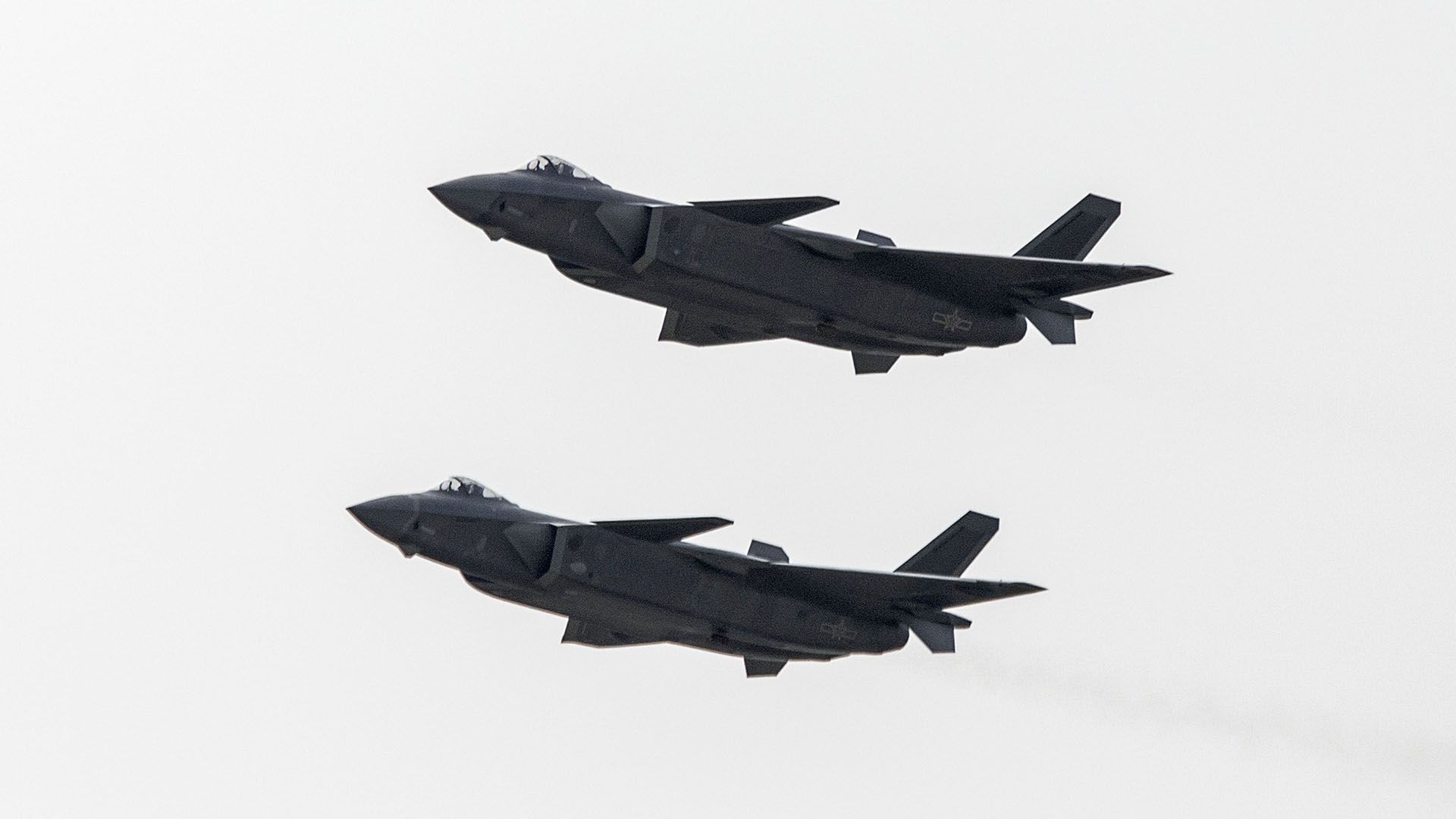 Australia said Sunday that a Chinese fighter jet carried out dangerous maneuvers that threatened the safety of one of its maritime surveillance planes over the South China Sea and forced it to return to base.

Prime Minister Anthony Albanese said his government expressed its concern to China for the May 26 incident, which the Defense Ministry says took place in international airspace where a Chinese J-16 intercepted a P-8A Poseidon surveillance aircraft on a routine patrol.

Defense Minister Richard Marles said that the Chinese J-16 flew very close to the Australian plane and released flares and chaff that were ingested by the engines of the Poseidon, a converted Boeing 737-800.

“The J-16 … accelerated and cut the nose of the P-8, settling in front of the P-8 at a very close distance”he told reporters in Melbourne. “At that time, it released a bundle of straw, containing small pieces of aluminum, some of which were ingested in the engine of the P-8 aircraft. Obviously, this is very dangerous.”

He said the P-8 crew responded professionally and returned the plane to its base.

There was no official response on Sunday from Beijing.

Such incidents are unprecedented.

Relations between Australia and China have been bad for years after Beijing imposed trade barriers and rejected high-level exchanges in response to the enactment of Canberra rules targeting foreign interference in its domestic politics.

Australia and others have also sought to block Chinese incursions into the South Pacific, including Beijing signing a security agreement with the Solomon Islands that could result in China stationing troops and ships in the archipelago.which is less than 2,000 kilometers (1,200 miles) from the Australian coast.

Last month’s incident comes amid increasingly aggressive behavior by the Chinese military in border areas and at sea, targeting planes, ships and ground forces from India, Canada, the United States and the Philippines.

In February, Australia said a Chinese navy ship also fired a laser at one of its Poseidon surveillance planes, lighting it up as it flew over Australia’s northern approaches and endangering the safety of the crew.

China claims virtually all of the South China Sea and has been steadily increasing pressure against other countries with claims to parts of the strategic waterway. That has included the construction of military installations on artificial islands and the harassment of foreign fishing vessels and military missions in the international air and sea.

Earlier this year, the US Indo-Pacific commander, Admiral John C. Aquilino, said that China has fully militarized at least three of its island possessions, arming them with anti-ship and anti-aircraft missile systems, laser and jamming equipment, and military aircraft.

The United States and its allies have consistently denounced Chinese claims by conducting military patrols and exercises in the area, prompting angry responses from Beijing despite agreements aimed at de-escalating tensions.

“We are operating completely within our rights … most of our trade goes through the South China Sea,” Marles said. “This incident will not deter Australia from continuing to engage in these activities, which are within our rights and international law to ensure there is freedom of navigation in the South China Sea, because that is fundamentally in our nation’s interest.”

After the US promise of military intervention if China invades Taiwan, Beijing raised the tension and warned Washington: “Play with fire”