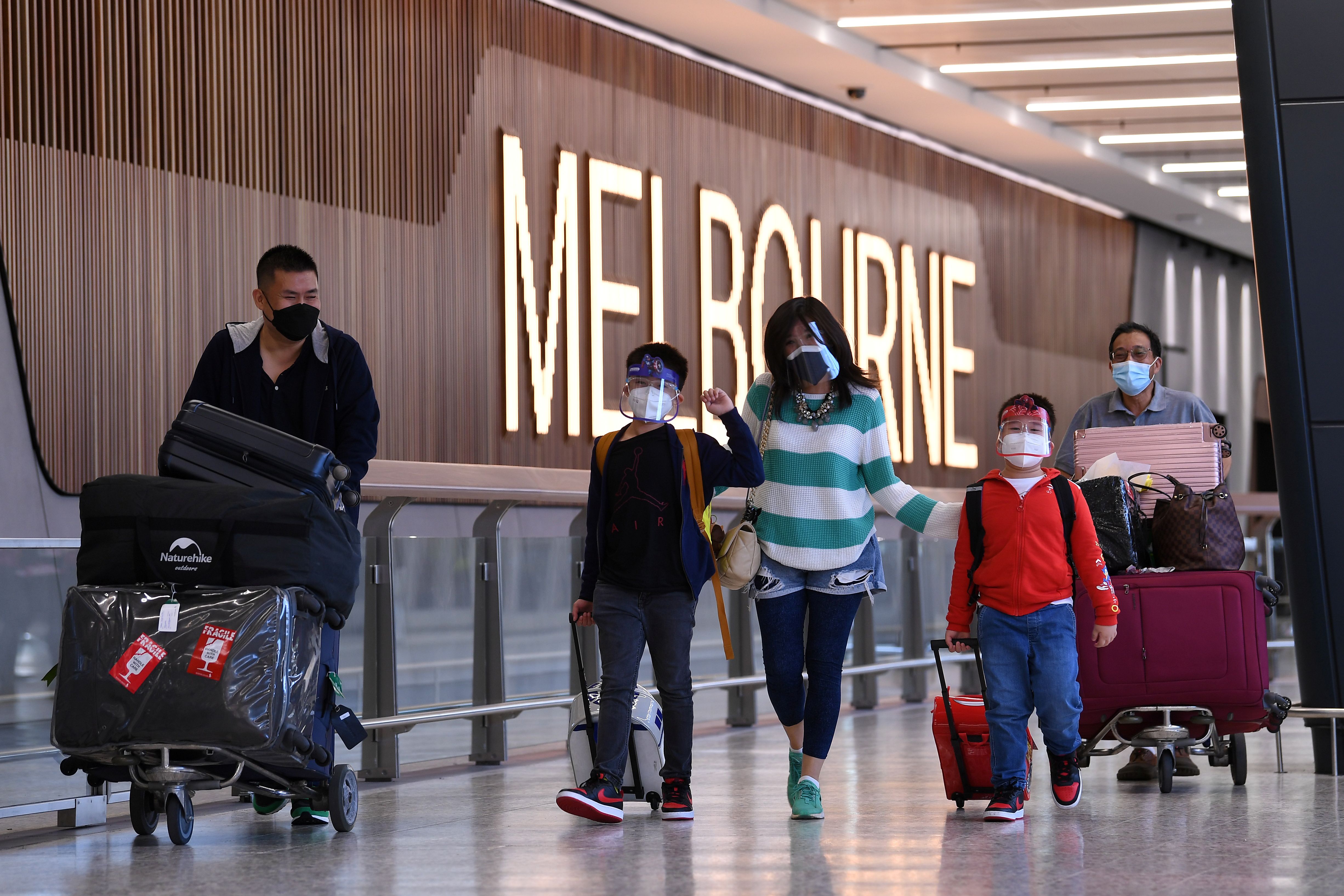 Australia closed its international border in May 2020 and only allowed a restricted number of citizens and permanent residents to enter in an attempt to slow the spread of COVID-19.

The rules were relaxed in recent weeks to allow entry to foreign relatives of Australian citizens, and Morrison said that This will be extended as of December 1 to allow the arrival of vaccinated students, holders of work visas and refugees.

“The return of skilled workers and students to Australia is an important milestone on our way backMorrison told reporters in Canberra. Australia It will also allow the entry of vaccinated tourists from South Korea and Japan from December 1he added.

The return of foreign students, who account for some 35 billion Australian dollars ($ 25 billion) a year for the national economy, will be a major boost for the education sector.

Regarding students, the Government has detailed that, although the requirements to enter the country will be relaxed, they must continue to respect the mandatory quarantines depending on the state to which they travel. “International students should expect to attend classes and be in universities by the beginning of next year (…) We encourage them to make their plans and come here,” said Finance Minister Simon Birmingham.

It is estimated that around 200,000 people can access visas, although the Government points out that there could be more.

“It will be a decisive relief for companies struggling to find workers to keep their doors open and for those that need workers with highly specialized skills to unlock big projects.”Said Jennifer Westacott, executive director of the industry body, the Business Council.

(With information from Reuters and Europa Press)

The vaccination ranking in America: map and statistics