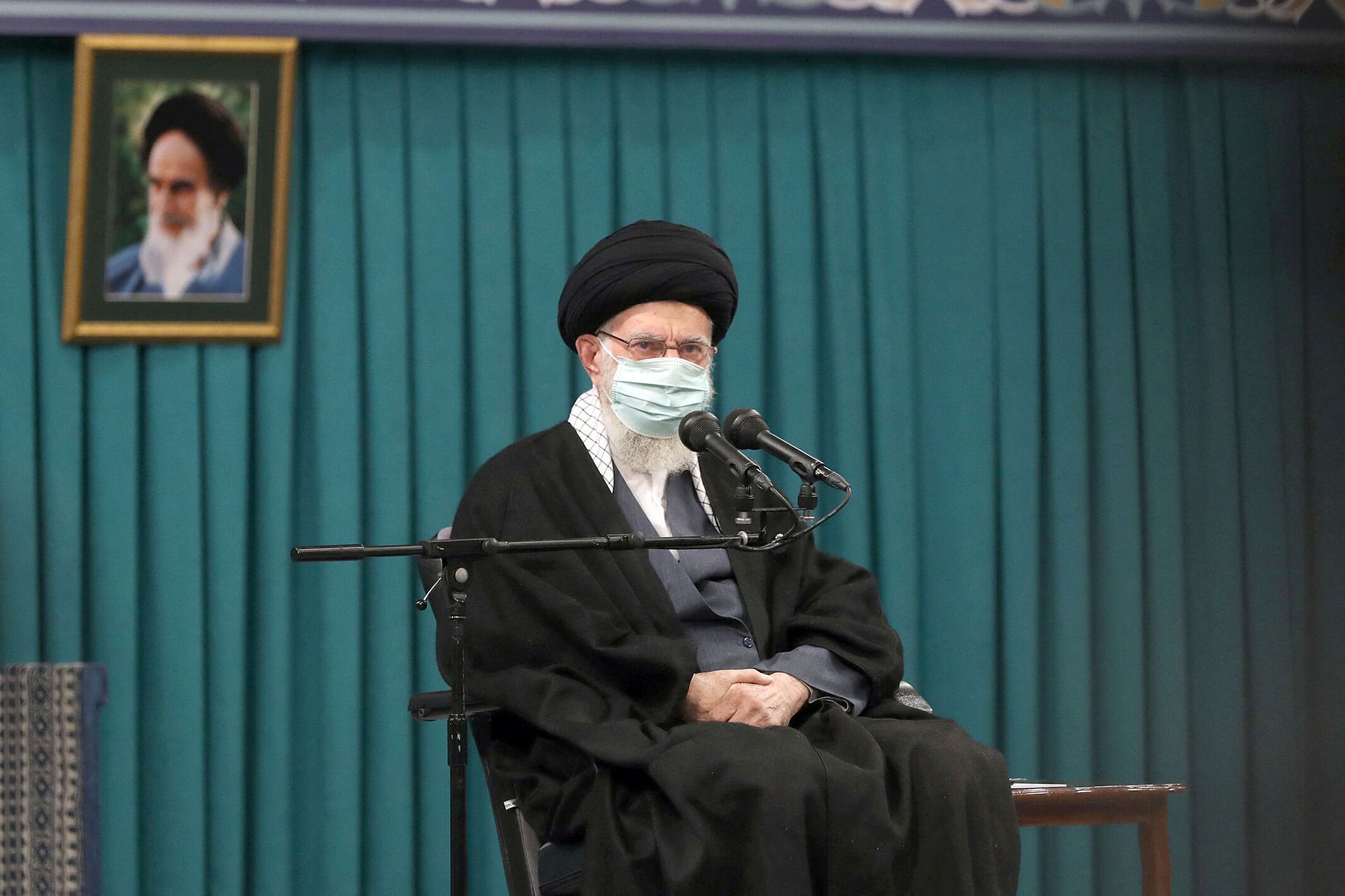 the supreme leader of Iranthe ayatollah Ali Khameneiappointed this Saturday a new police chiefalmost four months after the protests triggered by the death of Mahsa Amini.

The Islamic republic has been gripped by unrest since the death in custody on September 16 of 22-year-old Iranian Kurdish Amini, following her arrest for allegedly violating the country’s strict dress code for women.

Khamenei, who has the final say on major state policies and is commander-in-chief of Iran’s armed forces, appointed General Ahmad Reza Radan to replace hossein ashtarisaid a statement posted on the leader’s official website.

Khamenei ordered the police department to “improve your skills” and that “train specialized forces for various security sectors”.

Radan, born in 1963, was deputy police chief from 2008 to 2014 and went on to lead the Police Center for Strategic Studies. He was succeeded as deputy by Ashtari, who was appointed force commander in 2015.

Both Radan and Ashtari began their military careers in the powerful Islamic Revolutionary Guard Corps.

The new police chief was sanctioned by the United States in 2010, and later by the European Union, for “human rights abusesin connection with the protests that followed Iran’s disputed 2009 presidential election.

Iranian authorities describe the current national protests as “unrest” and say hundreds of people, including members of the security forces, have been killed and thousands have been arrested.

Iran executed two other men as part of the protests

Iran’s regime executed this Saturday two men who allegedly admitted to killing a paramilitary during the recent demonstrations triggered by the death of Mahsa Amini.

With these types of punishments, the authorities seek to curb the prolonged widespread protests challenging the ruling theocracy.

“Mohammed Mahdi Karami Y Seyed Mohammad Hosseinithe main perpetrators of the crime that led to the martyrdom of Ruhollah AjamianThey were hanged in the morning,” he said. Mizan Onlinethe regime-appointed information agency of the judiciary.

It was not clear which court tried the two men. Their sentences were handed down by the Iranian Revolutionary Courts, where proceedings are conducted behind closed doors and that have been criticized by the international community.

Ajamian was a 27-year-old member of the Basij paramilitary militiaaffiliated with the Guardians of the Revolutionwho died on November 3 in Karaj, a city west of Tehran.

The court of first instance sentenced the two men to death on December 4, said the aforementioned agency. The verdict was confirmed on January 3 by the Supreme Court of Iranhe added.