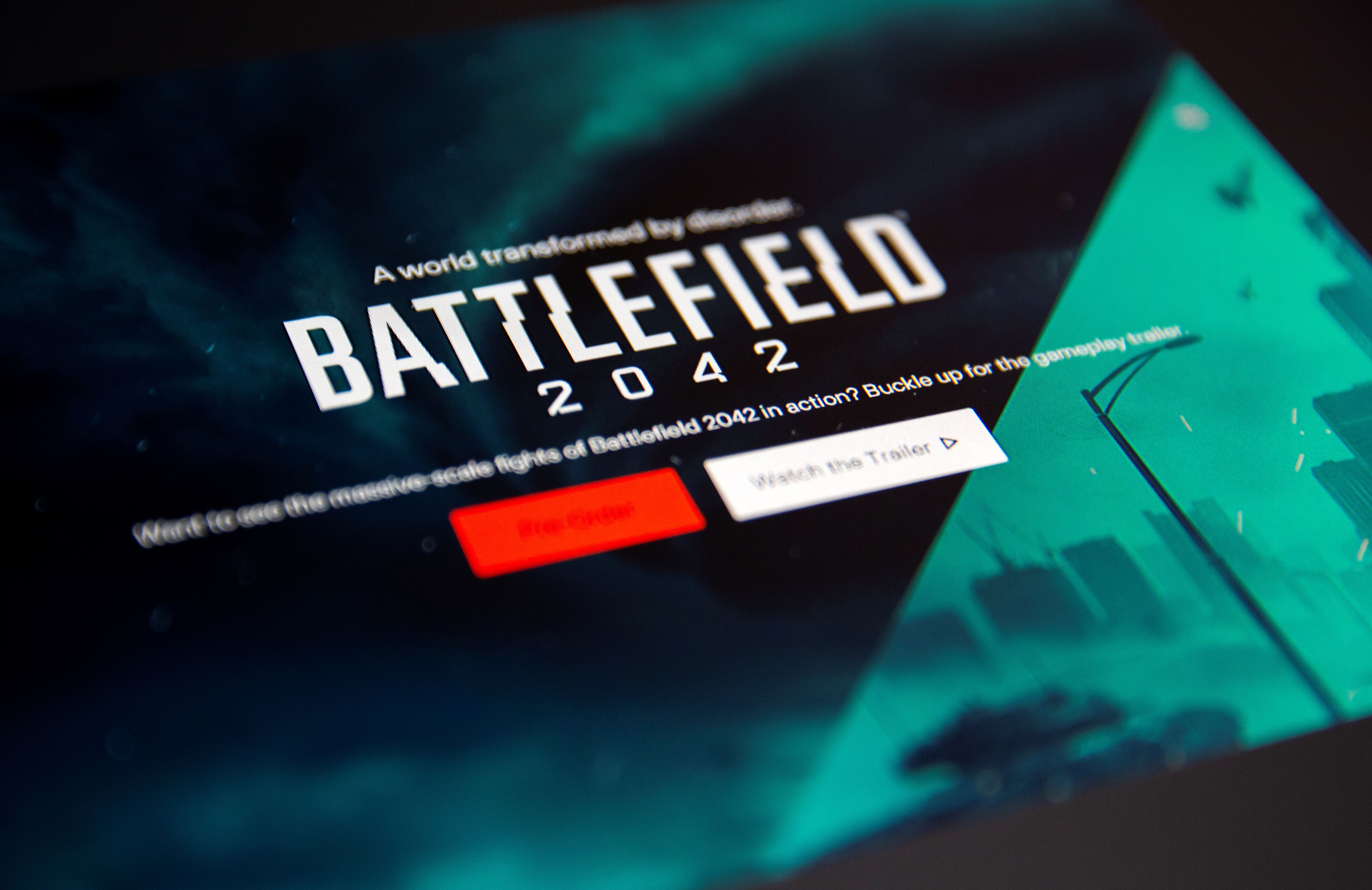 After the arrival of the game to Game pass this November 12 and its arrival on platforms such as Steam on the 19th, the game developed by EA Digital Illusions CE (HE SAYS) seems to have a somewhat bumpy start, as there are many sectors of the gamer community that have not been slow to point out the many points to improve that the latest game in the franchise of Battlefield and which was expected a lot after collecting more than 21 million views in its launch trailer.

According to the site ‘steam250′, which since 2017 has been in charge of collecting information on the best and worst games on the Steam platform, in just two days’Battlefield 2042′ it has been ranked as the eighth worst game in the catalog, with more than 75% negative reviews, thus entering the “hall of shame” of this website, which shares with other criticized titles such as ‘Rollecoaster Tycoon’, ‘Identity’ and “eFootball ™ 2022″ Last which ranks first on this infamous list.

What’s happening with this release

Being a long-awaited video game, the number of negative reactions give a lot to think about, as most of the community complains about receiving an incomplete launch, because being a ‘Battlefield’ that does not have Story Mode, players expected That this will be compensated with multiplayer mechanics that will innovate and confirm what has been seen in the different advances of the game, however, there are not a few players who have not hesitated to point out that the great maps that the delivery proposes lack elements.

In addition to the subject of the maps, another of the Achilles heels in this installment resides in the class system, because by not restricting the weapons for each class (doctor, engineer, reconnaissance, assault, etc.) the games end up becoming unfair, because it is precisely the class system that allowed each player, limited to one set of weapons per class, to use team play to advance the games, and this is where the game fails, as it transforms the frenzied action into an irremediable cascade of deaths.

The issue of vehicles is not far behind, as some point out that some are too weak to be enjoyable and others too strong to be unfair. In addition to what has been said, the launch of this game has been affected by a series of bugs and connection errors that have only added to the list of things to improve.

He hasn’t let me play a single game, it just gives me error after error.

I will wait for tomorrow, if the problem continues, it will be time to request a refund. pic.twitter.com/QEJ4sflCnf

Despite everything, the battle is not lost

Although there are many not-so-good comments around this release, it cannot be denied that DICE is working in double steps to improve the errors and bugs reported by the community, since the updates in the last days after the launch have been constant and are going on the right track to fix what happened and deliver the gaming experience that fans of the series deserve.

Here’s some insight on upcoming changes that we’re looking to make with our next update 🧵👀 pic.twitter.com/I11cjVZD0V

Although the appearance on the negative list of Steam is a hard blow for the franchise, there are not a few who point out the potentialities that the game has, such as entertaining game modes and a wide variety of weapons, which, if the problems are fixed current, can claim this title as one of the most ambitious bets of the last year. Similarly, it is not the only game in the saga that has started on the wrong foot, as it is enough to remember the arrival of ‘Battlefield 4 ′ on Xbox One and PS4, which left a bad taste in the mouth that was dissipating with constant updates to leave an enjoyable title at the gameplay level at the end.