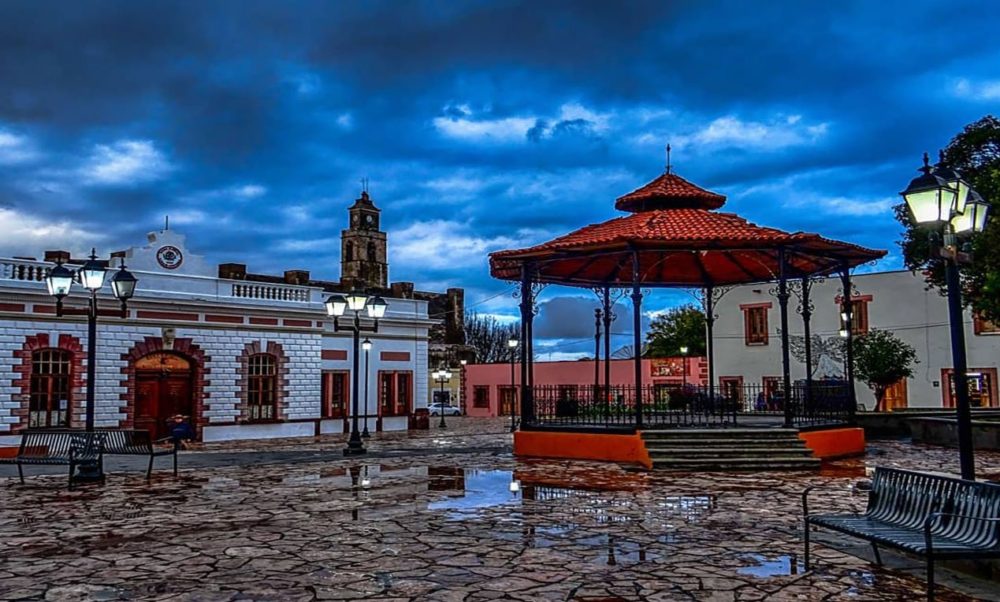 The Municipality of Zempoala derives its name from Cempoalla, which comes from the roots Cempoalli which means “twenty” and lan or tlan which means “place of”, “place of twenty”, where the twenty or place where the ceremony was held is venerated. market every twenty days.

Zempoala together with Zacuala, Textilpan and Tlaquilpan were the four towns that converged in the mid-16th century to form the Congregation of All Saints, which had its epicenter in what is now the Main Square of the town of Zempoala.

In front of the Main Square is the parish and ex-convent of Todos los Santos and next to the ex-convent is the Casa Grande hacienda, the only one in the region that did not produce pulque, since the owners, the Enciso family, owned the Los Olivos hacienda dedicated to making this traditional spirit drink.

So the Casa Grande functioned as an inn and sold bread, candles, soap, and vegetables from its garden.

The Casa Grande farm can be visited to appreciate its magnificent rooms furnished with pieces brought directly from Europe.