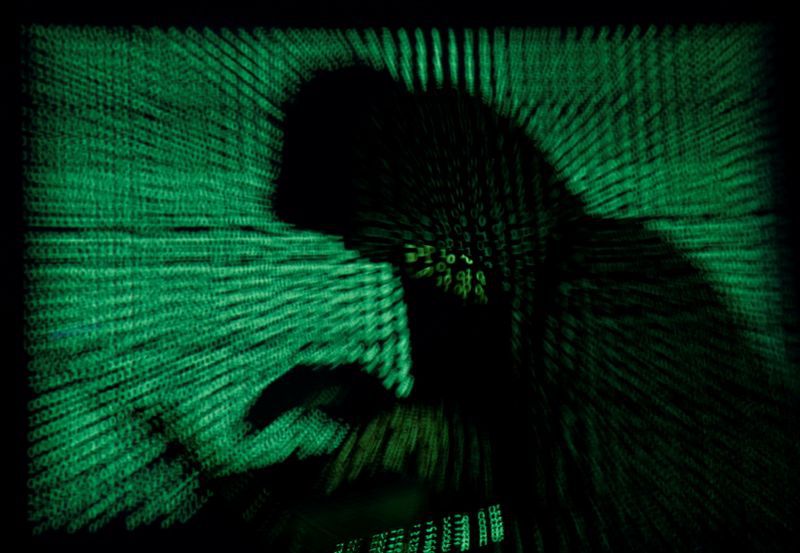 According to a study carried out by the company SecneurX, malicious applications have been identified on mobile devices.

These applications have gone unnoticed in the eyes of people as they seem to be official or original from some specific creator, looking harmless to those who download them.

This is not a new case, but since the invention of the smartphone, “pirate” applications have circulated in the cloud that seek to infect the victims’ cell phones with viruses that allow them not only to damage the devices but also to steal personal information.

On this occasion, a group of 18 applications that appear on Google Play have been identified, but which are actually malware disguised as mobile platforms that offer very useful functions to users who download them.

The viruses in question are known to cybersecurity specialists such as Hydra and joker, which are not really new, but on the contrary have been causing “headaches” for several years both users and developers of Google and other official platforms .

These malware aim to infect devices to access users’ private information such as passwords and bank details, phone numbers or email accounts, so that cybercriminals can steal, blackmail or impersonate.

This is the list with the 18 applications that have malware incorporated, so that people can identify if they have downloaded any of these and thus proceed to eliminate them from the smartphone immediately.

Among the apparent functionalities that these supposed applications fulfilled were, modifying the appearance of cell phone keyboards by adding more colors or customization options, editing photos, offering image banks, wallpapers and themes to apply to the phone interface.

Also, there were messaging platforms, applications to scan or view documents and text translators through the webcam.

This list of malicious applications has also been reported by the information technology agency, D3Lab and Kaspersky.

Most of these applications have already been removed from Google Play, an activity that the company usually has to be developing, since, as mentioned above, it is almost daily that applications appear that, although they seem harmless, have the objective of stealing data and damaging devices.

If you have any of these applications, they must be eliminated by entering directly into the “applications” section of the cell phone configuration in order to ensure that they have been completely eliminated and that there are no traces of them in the system.

Finally, the recommendations for Android users to protect their data and devices from threats is to make sure that all their downloads are carried out from Google Play, since although these 28 applications have affected the normal functioning of the platform, most of them Sometimes mobile applications that incorporate malware or viruses are downloaded from third-party and unofficial repositories or also from unreliable websites.

On the other hand, for greater security every time you download an application for which there is little information, it is advisable to read the opinions and, if necessary, make the report so that Google is kept informed and thus prevents more users from following falling into these cyber traps.

Internet of things, the weakest link in the protection of cyber attacks

The 3 advantages that iOS 16 Messages has over WhatsApp