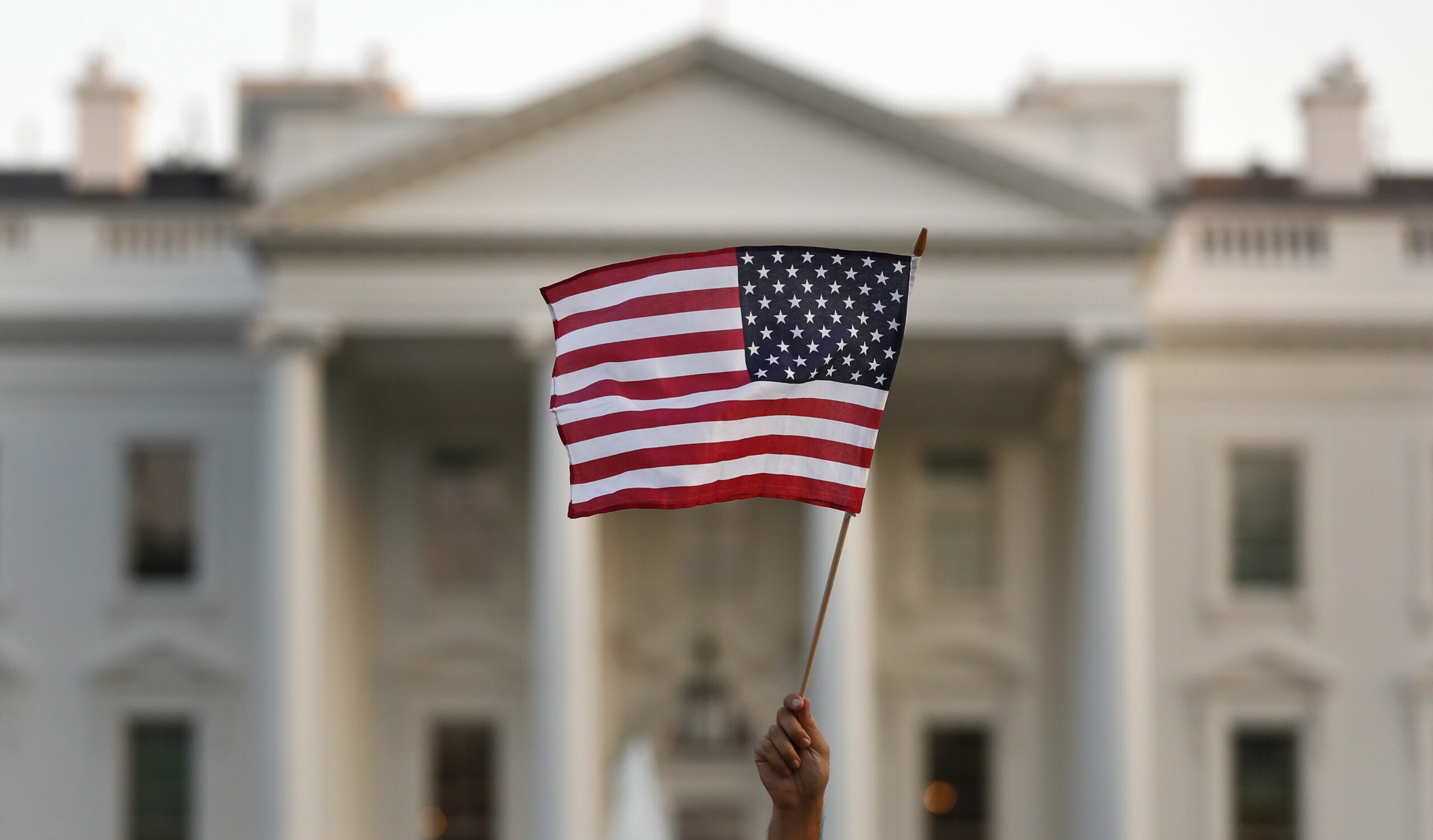 The president of United States, Joe Bidennamed a new special human rights envoy to North Korea after no person held the position since 2017 following the decision made by the former president’s administration donald trump.

Julie Turnerdirector of the East Asia and Pacific Bureau at the US State Department’s Bureau of Democracy, Human Rights, and Labor, was nominated to serve as Pyongyang’s special envoy for human rights issues, according to a statement. White House.

The position had been vacant since 2017, when Trump sought to force ties with North Korea and the former US president met up to three times with the North Korean dictator kim jong un.

Turner, who would have a role with the rank of ambassador in the Asian country, has worked for over 16 years in the East Asia and Pacific Officein positions of increasing responsibility, focused mainly on initiatives related to the promotion of human rights in North Korea. Among other notable data from his resume, he speaks French and Korean.

Now the United States Senate must approve his nomination. If she goes ahead, the diplomat will be confirmed in office, as detailed by the Biden Administration.

The dictator of North Korea, kim jong unannounced earlier this year a restructuring of its top military officers and has destituteamong others, to Pak Jong Chonwho was secretary of the Central Committee and vice-chairman of the Central Military Commission of the Workers’ Party.

He will be replaced by Ri Yong Gil, who has held the Defense portfolio until December. He was also chief of the General Staff of the Korean People’s Army from 2013 to 2016, the news agency reported. KCNA.

Kang Sun Nam to take over the National Defense portfoliothus replacing Ri, while Pak Su Il was appointed chief of the General Staff of the Korean People’s Armyrelieving Ri Thae Sopwho in turn will assume the position of public security minister.

Pyongyang routinely renews its leadership. The changes come after a party plenary meeting in which Kim defended in a speech “the importance and necessity” of producing tactical nuclear weapons.

“The situation calls for redoubling efforts to overwhelmingly bolster military force, to fully ensure the Republic’s sovereignty, security, and fundamental interests in response to troubling moves by the United States military and other hostile forces,” he said.