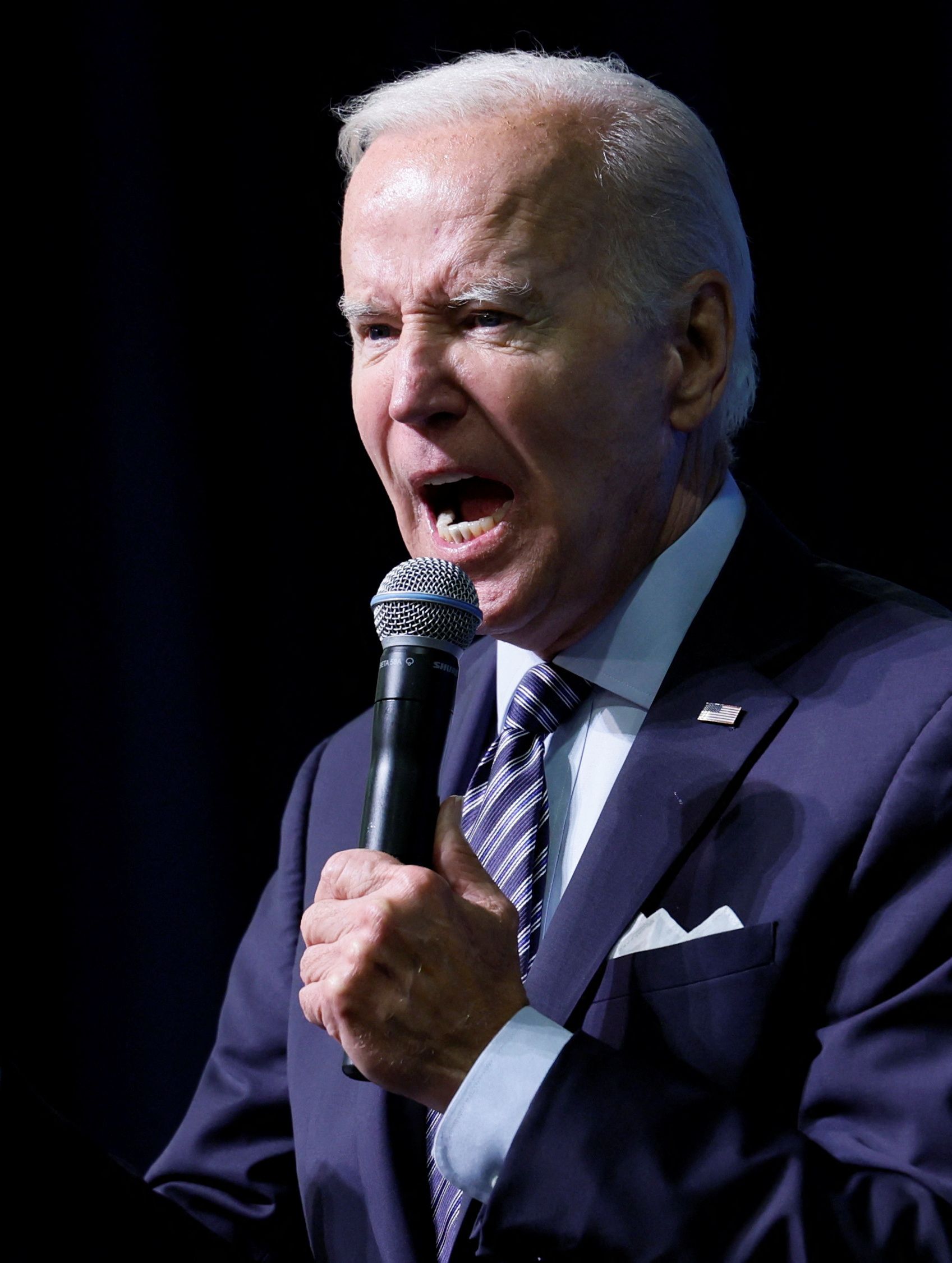 Abortion is once again a central issue in American politics. Last night, the president Joe Biden He increased the level of confrontation with Republicans by referring to the right to abortion in a speech in front of a group of influential Democratic activists.

According to the president, what the Republicans are seeking is to expand the limitations on access to abortion so that it is legal only in a period in which most women do not yet know they are pregnant. Also, Biden said he thinks Republicans will try to pass a national abortion ban, if they win a majority in Congress, and made it clear that if that were the case, he would veto it.

Referring to the Supreme Court’s decision over the summer to reverse the Roe v. Wade, Biden claimed that this will mobilize thousands of people in November to go to the polls to vote against the provisions of the Supreme Court, supporting candidates in favor of abortion.

But the president went further, and in line with his accusations last week that the real threat to the country was supporters of Donald Trump, now He predicted that the Republicans will not settle for access to abortion, but will try to limit other civil rights, such as equal marriage or access to contraceptive methods.

“Republicans have no idea of ​​the power of women. But let me tell you something: you’re about to find out.”, Biden said to applause at a meeting of the Democratic party in the state of Maryland, very close to the city of Washington.

In 14 states the abortion procedure is not available after 6 weeks of gestation, in some cases without exceptions for incest or rape. In 13 other states, the rules could tighten in a matter of months.

“In a matter of weeks or months, more than half the country is going to have banned abortion if we don’t win this election in November. And they won’t stop there”, Biden said.

Although much of what the president said is a personal opinion that is difficult to verify, it is a reality that throughout the country there have been several special elections with issues related to abortion, which according to analysts brought a record number of women to the polls. . Democratic strategists are seeing in abortion the card that will allow them to motivate the electorate in November, in the midst of a hostile climate for their party due to the historical figures of inflation and the imminent economic recession.

The president once again differentiated between two types of Republican voters: those he calls MAGA extremists (Trump supporters), whom he labeled “dangerous and anti-democratic,” and “normal” Republicans. Biden was harshly criticized last week for this rating of US citizens, but he repeated it last night.

Which are the North American states that will ban abortion and which ones will not?