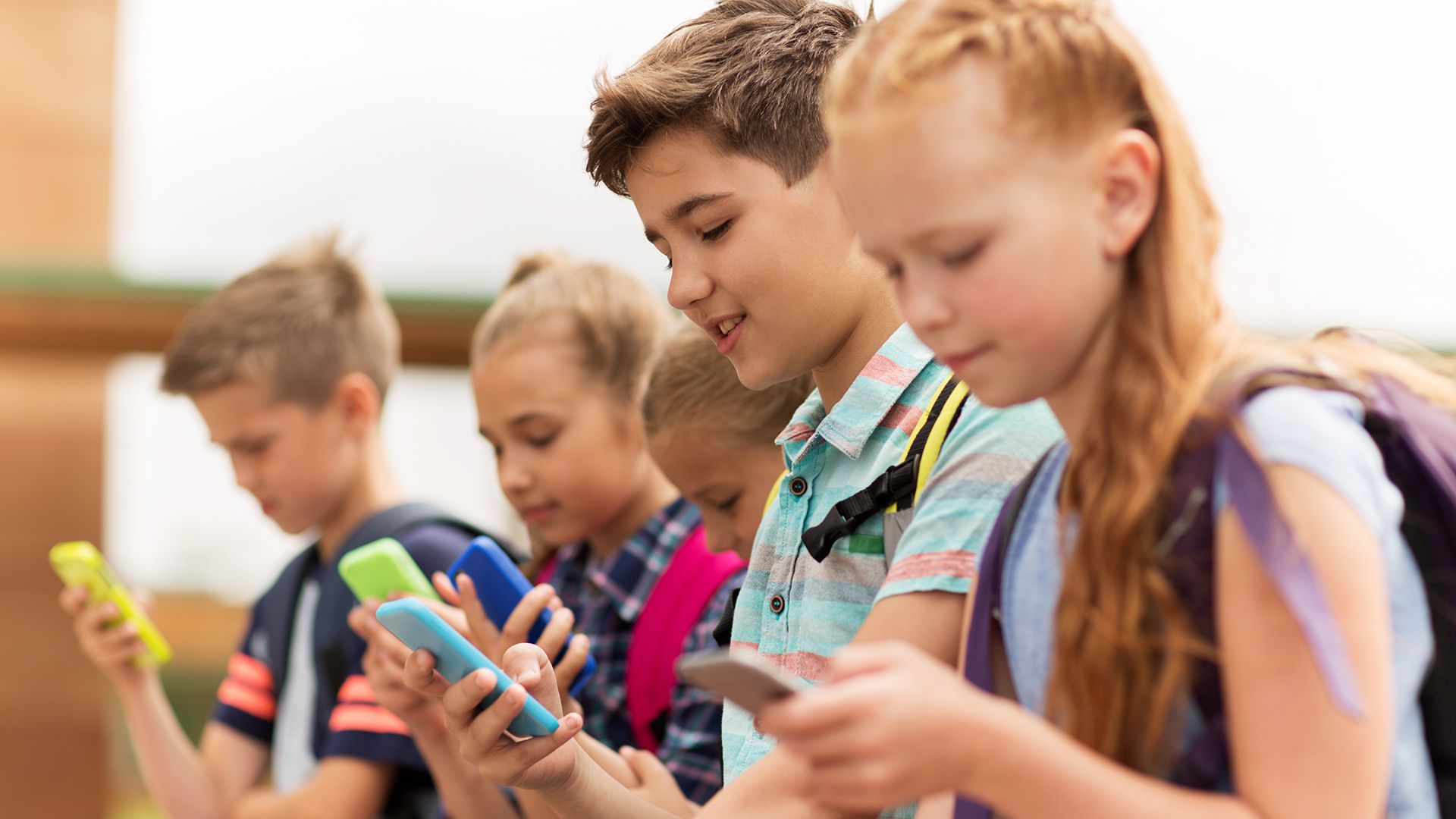 Like the tobacco, oil, gun, opiate, and e-cigarette industries, Big US Social Media Companies Now Face Lawsuits filed by public entities that seek to blame them for a huge social problem: in their case, the mental health crisis among young people.

But the new lawsuits – one filed by the Seattle public school district last week, a second filed by a suburban district on Monday and almost certainly more to come – face an uncertain legal path.

In the case of the former, the school district filed the lawsuit against the tech giants that own TikTok, Instagram, Facebook, YouTube and Snapchat, in an attempt to hold them accountable for the youth mental health crisis. In the 91-page lawsuit, filed Friday in federal court, It is claimed that social media companies have created public disorder by targeting their products on children.

“The accused have successfully exploited the vulnerable brains of youth, hooking tens of millions of students across the country into positive feedback loops for their excessive use and abuse of the defendants’ social media platforms,” ​​the lawsuit stated. “Worse yet, the defendants’ content created and targeted at youth is often harmful and exploitative.”

Meta, Google, Snap and TikTok did not immediately respond to requests for comment.

While federal law — Section 230 of the Communications Decency Act — helps protect internet companies from liability as a result of what third parties post on their platforms, the lawsuit argues that the measure does not protect the behavior of the companies in this case.

The lawsuit claims that between 2009 and 2019, there was an average of 30% increase in the number of students from the Seattle Public Schools district who reported feeling “so sad or hopeless almost every day for at least two weeks in a row” to the degree that they stopped doing their usual activities.

The school district is asking the court to order the companies to stop creating public nuisances, award compensation, and pay for preventive education and treatment for excessive and problematic use of social media.

While hundreds of families have filed lawsuits against the companies for harm their children have suffered because of social media, it is currently unknown if other school districts have filed complaints similar to the one in Seattle.

The US Supreme Court is scheduled to examine next month the extent to which federal law protects the tech industry from such lawsuits when social media algorithms spread potentially harmful content.

Even if the Supreme Court were to allow lawsuits like the one in Seattle, the district faces the enormous challenge of demonstrating the responsibility of the sector.

And the tech industry insists that the effects of social media on adolescent mental health differ in many ways from, say, Big Pharma’s role in fueling opioid addiction.

“The underlying argument is that the tech industry is to blame for the emotional state of teens, because it made recommendations about content that has caused emotional harm,” said Carl Szabo, vice president and general counsel of the tech industry trade association NetChoice. “It would be foolish to sue Barnes & Noble because an employee recommended a book that caused emotional damage or made a teenager feel bad. But that is exactly what this lawsuit does.”

“Our students – and young people around the world – face unprecedented difficulties in learning and living, which are amplified by the negative effects of increased screen time, unfiltered content, and the potentially addictive properties of social media”Seattle Superintendent Brent Jones said Tuesday in an emailed statement. “We are confident and hope that this lawsuit is a significant step toward reversing this trend for our students.”

The argument that federal law does not protect the behavior of the tech giants in this case, in which their own algorithms promote harmful content, is also at issue in the case. González v. Google case, the parent company of YouTube, which will appear before the Supreme Court on February 21. In that case, the family of an American woman killed in an attack by the group Islamic State in Paris in 2015 alleges that YouTube’s algorithms helped recruit the terrorist group.

If the high court’s decision makes it clear that tech companies can be held liable in these cases, school districts will have to prove that social networks were to blame.

But Szabo noted that Seattle’s graduation rates have been on the rise since 2019, during a time when many kids relied on social media to keep in touch with friends during the pandemic. If social media were really that detrimental to the district’s educational efforts, the graduation rate wouldn’t be rising, she suggested.

Companies have insisted that they take the safety of their users, especially children, seriously, and have introduced tools to make it easier for parents to know who their children are contacting; have made mental health resources more prominent, including the new 988 crisis phone; and have improved age verification and screen time limits.

“We automatically set teens’ accounts to private when they join Instagram, and send them notifications encouraging them to take regular breaks,” Anitigone Davis, Meta’s global head of security, said in an emailed statement. “We do not allow content that promotes suicide, self-harm or eating disorders, and of the content we remove or take action on, we identify over 99% before it is reported to us.”

The former Facebook employee Frances Haugen revealed in 2021 internal studies showing that the company knew that Instagram negatively affected teens by impairing your body image and worsening eating disorders and suicidal thoughts. Haugen claimed that the platform prioritized benefits over security and concealed his investigations from investors and the public.

Josh Golin, CEO of Fairplay, a nonprofit that works to insulate kids from commercialization and marketing, says that while social media benefits some students, that doesn’t erase the serious harm it does to many others. .

“The costs to student mental health, the amount of time schools have to spend monitoring and responding to social media drama, are exorbitant,” Golin said. “It is ridiculous that schools are responsible for the damage caused by these social media platforms to young people. No one is seeing the kinds of cumulative effects that social media is causing. to the extent that school districts are doing.”

Both cases were filed in the Seattle District Court, but they are based on the state law of Disturbance of public order, a broad and loosely defined legal concept whose origins date back at least to 13th century England. In Washington, public nuisance is defined, in part, as “any illegal act or omission in the performance of a duty” that “disturbs, impairs, or endangers the safety, health, comfort, or relaxation of a considerable number of people.

Lawsuits for disorderly conduct helped the tobacco industry reach a settlement with states in 1998 worth $246 billion over 25 years. But disorderly conduct law has also been, at least in part, the basis for litigation by state, city, county or tribal governments to hold oil companies responsible for climate change, the arms industry responsible for gun violence , to the pharmaceutical industry of the opioid crisis and to vaping companies, like Juul, of vaping among teenagers.

Much of the litigation is ongoing. Juul Labs agreed last month to settle thousands of lawsuits — including 1,400 from school districts, cities and counties — worth $1.2 billion.

The Seattle litigation has the potential to spark massive change, raising questions about the advisability of tackling society’s big problems in court rather than through legislation. However, the risk to the school district is minimal, as a private law firm sued on the basis of a contingency in which the firm only gets paid if the case is successful.

“People have gotten tired of waiting for Congress to do something“, said.

Why do you see more content from influencers on social networks and not from friends?