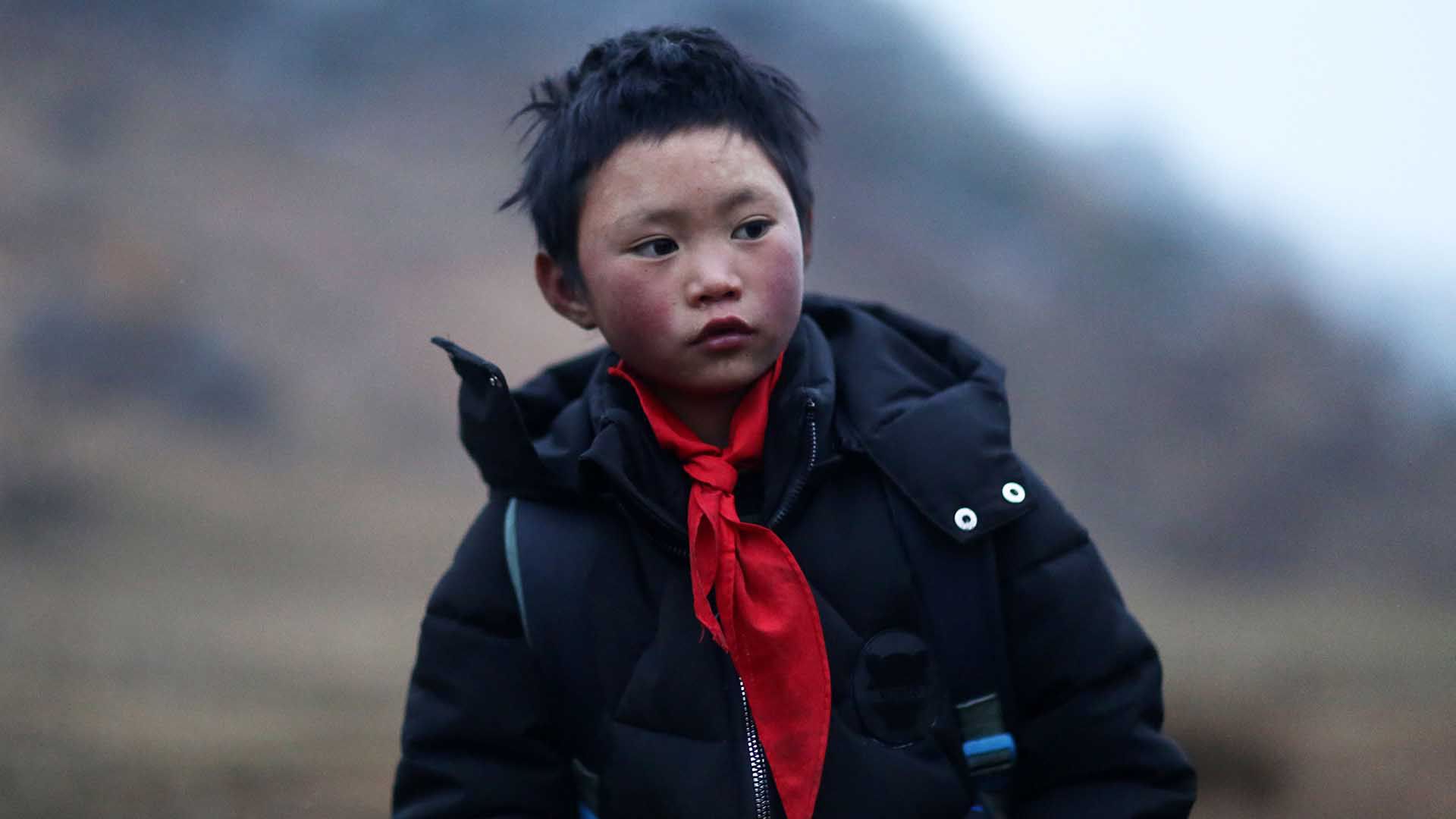 The natural rate of population growth in China, taking into account births and deaths, stood at a new low of 1.45, which puts pressure on the authorities to fight to prevent a population decline, after decades of intervening and approving public policies on births and high costs of living.

While there are no specific reasons for the severe drop, demographers have previously noted the relatively low number of women of childbearing age and the increasing cost of starting a family. The annual report reported a drop in per capita spending on educational, cultural and recreational costs, and medical and health services for rural and urban Chinese, and an increase in household income. The costs of the housing also increased.

This same report revealed a drop in divorces for the first time since at least 1985, to around 4.3 million, although there were also fewer marriages; 8.14 million, compared to 9.27 million the previous year.

China‘s population problems are largely driven by a one-child policy that was implemented in 1980 and ran, with some waivers, until 2015, but they are part of a broader pattern around the world, particularly in the East Asia.

Governments and local authorities have introduced a series of policies that seek to reverse the trend, from relaxing the limits to having children to easing the costs associated with education and parenting. In addition, mandatory “reflection” periods were introduced for divorces.

But it appears that government policies so far have not adequately addressed the concerns of the youth on the costs associated with having children.

“What the Chinese government is doing has already been done by the Japanese government, and the former is not as rich as the latter”, said Yi Fuxian, a senior scientist in obstetrics and gynecology at the University of Wisconsin-Madison. “Japan can provide free health care and education, but China cannot.”

Yi, the author of Big Country With an Empty Nest, said there was many social influences on China’s low birth rate, and interventionist policies on reproduction had also shaped public sentiment.

“Most people only want one child, as promoted by the government, and they have become used to having only one child. They don’t want a second or a third despite the policy changes “, Yi said.

“In the foreseeable future, the Chinese government cannot do much, because Japan has done everything possible and must consider its society and its economy to make fundamental changes. The difficulty of this is even greater than the reform and opening up in 1979. I don’t know if the Chinese government is going to give in to so many reforms“.

Yao Meixiong, an expert in demography and an adjunct professor at the Huaqiao University School of Economics and Finance, told local media Jiemian that the low levels of desire for children were a wake-up call for China’s development.

“The response to the population crisis is a race against time and measures to boost birth rates must be accelerated,” Yao said.

Where is Peng Shuai? The seven key facts that are known about the missing tennis player in China