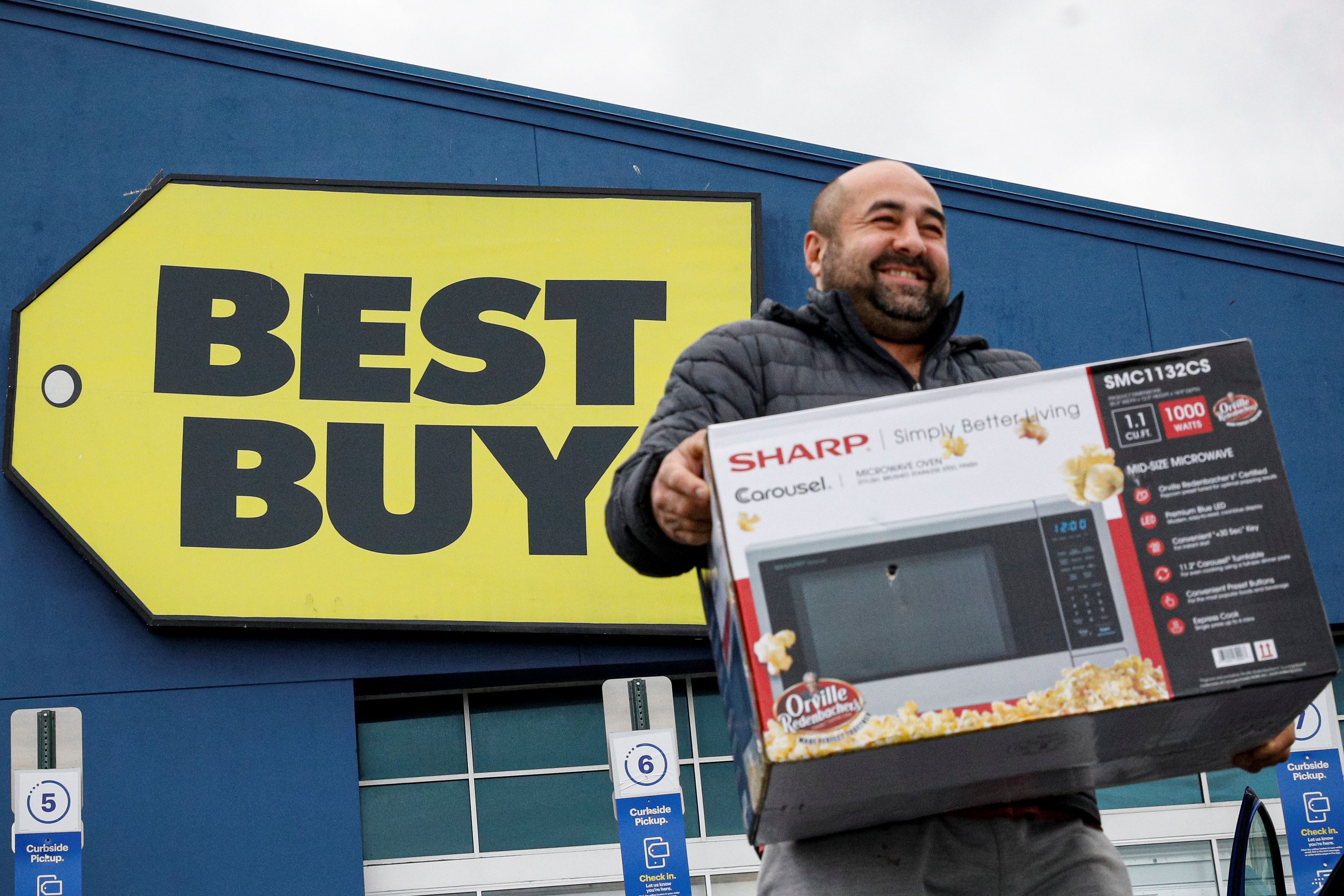 The holiday season kicks off with Thanksgiving, and the shopping season on Black Friday. All economic forecasts indicate that this is a record sales season. Between November and December 2021, Americans spent $ 858 billion, according to the National Retail Federation (NRF for its acronym in English). This implies an increase of 10.5% compared to what was spent in the same period last year. On average, $ 785 will be spent on gifts per family this holiday season.

The increase in sales is due, according to experts, to the fact that Americans started holiday shopping much earlier this year. As early as August, according to the NRF. However, there are traditions that never change and The day when the largest number of shoppers hit the streets is still the last Friday in November, known as Black Friday.

But in this very particular 2021, the discounts will not be as spectacular as in other years. For starters, there is a record inflation in the country and this increased the prices of absolutely everything. But also, in the post-pandemic world (if such a thing exists), a year is ending that it has been less lucrative for merchants, and more expensive, which does not incentivize them to downgrade products.

What is known as the Great Renunciation (US workers have quit their jobs in numbers never seen before), has done that to retain employees or find new talent, businesses are forced to increase the salaries they offer, increasing the cost.

Factory closures during the pandemic and a shortage of truck drivers, combined with the problem at California ports, have also increased costs for businesses. For example, the renowned clothing brand Gap has announced that this year they will spend 450 million dollars sending goods by air, for not being able to trust other modes of transport. In addition, the problems in the distribution chain have caused losses of 650 million dollars in sales to the clothing brand, according to just reported.

But 2021 has another peculiarity. Despite consumer confidence at its lowest point in ten years, according to a study by the University of Michigan, consumers continue to spend.

After a 2020 in which the lowest intensity Black Friday of the last 20 years was recorded, the businesses this year decided to extend the offers beyond Friday. From the beginning of the week and during the weekend, you could take advantage of the discounts.

But for the vast majority in the country today there is no work, and in huge quantities they will take advantage of it by making purchases. Between 5 and 7 in the morning they opened most of the shops throughout the country. And by that time there were already long lines at key stores like Best Buy or Walmart, where mostly shoppers are looking for appliances.

In cities like Miami, where the weather is good, there have been reports lines of up to 100 people outside the big box stores. Queues of cars looking for parking at malls like Dolphin Mall or Sawgrass Mills can take more than an hour.

For many, Black Friday goes beyond the opportunities, which can also be found online, but is a tradition and enjoy standing in line and meet other shopping enthusiasts.

Wall Street suffered a sharp fall due to fear of the new variant of COVID: it was the worst Black Friday in history