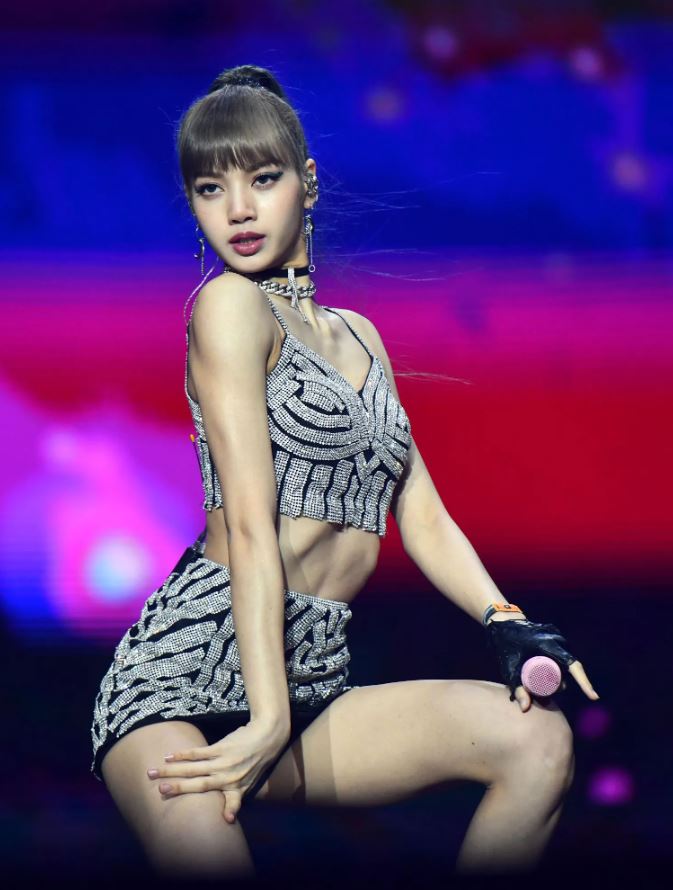 Surprising results for the world of K-Pop, as Black Pink’s Lisa had more success on Spotify, thus defeating the famous BTS member Jungkook.

The popularity between Black Pink’s Lisa and B’s Jungkook is very big among K-Pop fans, so their solo careers have been most successful and both have had some very close competition for who is listened to the most.

Although a few days ago it had been revealed that B’s Jungkook was the most listened to K-Pop soloist in the world since Spotify this 2022, but now this has just changed a few hours ago.

Lisa, a member of Black Pink, made her solo debut under the nickname “LALISA” and has released a few singles. The most popular of hers is her song “Money” and it is actually the most streamed K-Pop song of the year.

Although ARMYs were already very happy about BTS’s Jungkook parrot, very recent changes were seen in Spotify‘s TOP KPOP ARTISTS 2022 as revealed on Twitter from the Chart Data account.

So the new tally made by the music platform positions Blank Pink’s Lisa as the most listened to K-Pop soloist globally on Spotify. Now the BLINK also celebrate the success of the Thai idol.