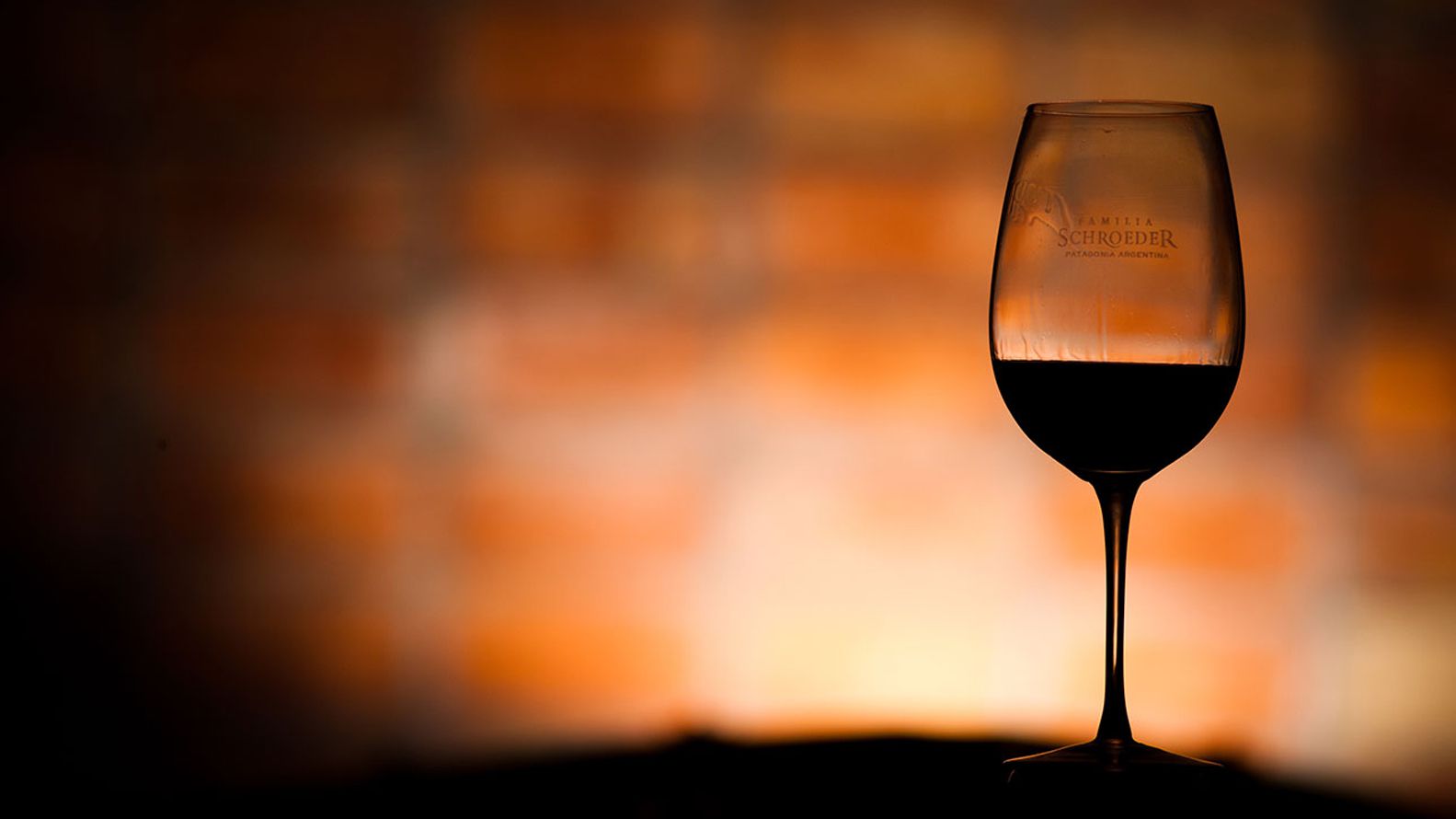 More than 670 products from a significant number of national wineries from different parts of the country participated in Mendoza in a new edition of Argentina Wine Awards, one of the most important competitions of the local wine industry organized by Wines of Argentina.

The awarded products were the final result of a vote of 13 international and seven national specialists who participated as judges, after a blind tasting of products.

The Saurus Select Malbec from Bodega Familia Schroeder obtained a Gold Medal with 95 points for its 2014 vintage, being one of the 16 golds that were delivered in total.

At sight it has a very intense purplish red color with ruby ​​reflections. On the nose it is complex, combining aromas of ripe red fruits, such as currants, plums and cherries, as well as notes of spices. Its oak aging provides a touch of vanilla and coffee. On the palate it has a very good attack, with sweet and juicy tannins. It is a persistent and elegant wine.

But that was not the only award obtained by the winery. The 2014 Saurus Select Pinot Noir was awarded a Silver Medal with 90 points.

For its part, the natural sweet sparkling wine, Deseado, obtained a Bronze Medal with 87 points. These awards are a new demonstration of the quality of sparkling wines and wines from Bodega Familia Schroeder.