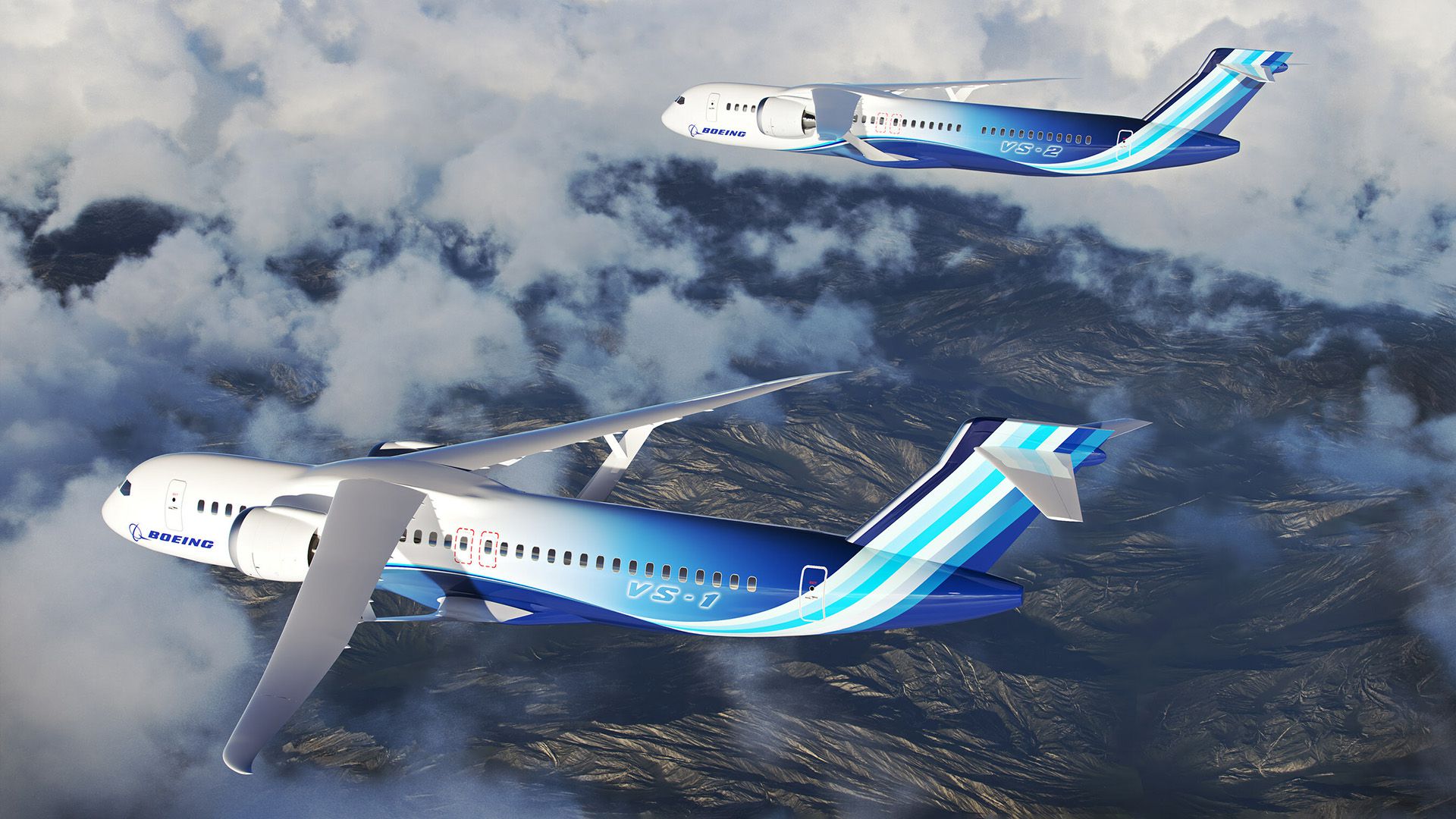 The American company Boeing released the first images of what the Sustainable Flight Demonstrator (SFD), for its acronym in English, an aircraft developed together with the US space agency (NASA) with the hope that its design and technology serve as a model for the “aviation of the future”.

With the Demonstrator, NASA hopes reduce up to 30% fuel consumption and emissions of the narrow-body planes -a single aisle- frequently destined to cover national routes, and which are the most used.

“We tend to think of NASA as a space agency, an aeronautical agency, but NASA is also a climate agency,” said the agency’s administrator, Bill Nelson, at a press conference on Wednesday.

Nelson explained that Boeing’s concept, which it is expected to be able to fly in 2028is a full-scale demonstration aircraft of the transonic braced wing type (a construction process in which girders are placed obliquely to secure a truss).

The SFD program aims to promote the commitment of the civil aviation industry to achieve net zero carbon emissions by 2050, as well as the goals set out in the US Aviation Climate Action Plan of the White House, the Boeing company said on its website.

“The SFD program has the potential to make an important contribution towards a sustainable future,” he said. greg hyslop, chief engineer and executive vice president of Engineering, Test and Technology at Boeing. “It represents an opportunity to design, build and fly a large-scale experimental aircraft, while solving new technical problems.”

In a statement, Boeing explained that it will integrate elements of existing vehicles with entirely new components in the construction of the aircraft.

“Ultra-thin strut-braced wings, with longer spans and higher aspect ratios, could accommodate advanced propulsion systems which are currently limited by the lack of space under the wings in low-wing aircraft configurations,” the company explained.

NASA also hopes that this design will incorporate a series of technological advances that will reduce fuel consumption and make aviation more sustainable, which will serve as a model for commercial aviation.

For Nelson, the project “will revolutionize the type of plane that people use most often when they fly,” and It will bring the United States closer to reaching the government’s goal of zero emissions in the aviation industry by 2050.

The administrator defended the decision to establish a public-private relationship to develop the Demonstrator, in which the aerospace agency will invest some 425 million dollars.

Nelson cited NASA’s projects to transform the International Space Station into a commercial station or the return of humanity to the Moon, for which it collaborates with the SpaceX company, as examples of collaborations with the private sector that benefit the entire industry. .

Boeing and NASA agree to build “the plane of the future”

Cristiano Ronaldo is looking for a chef for his luxury mansion: the demands and the salary he offers