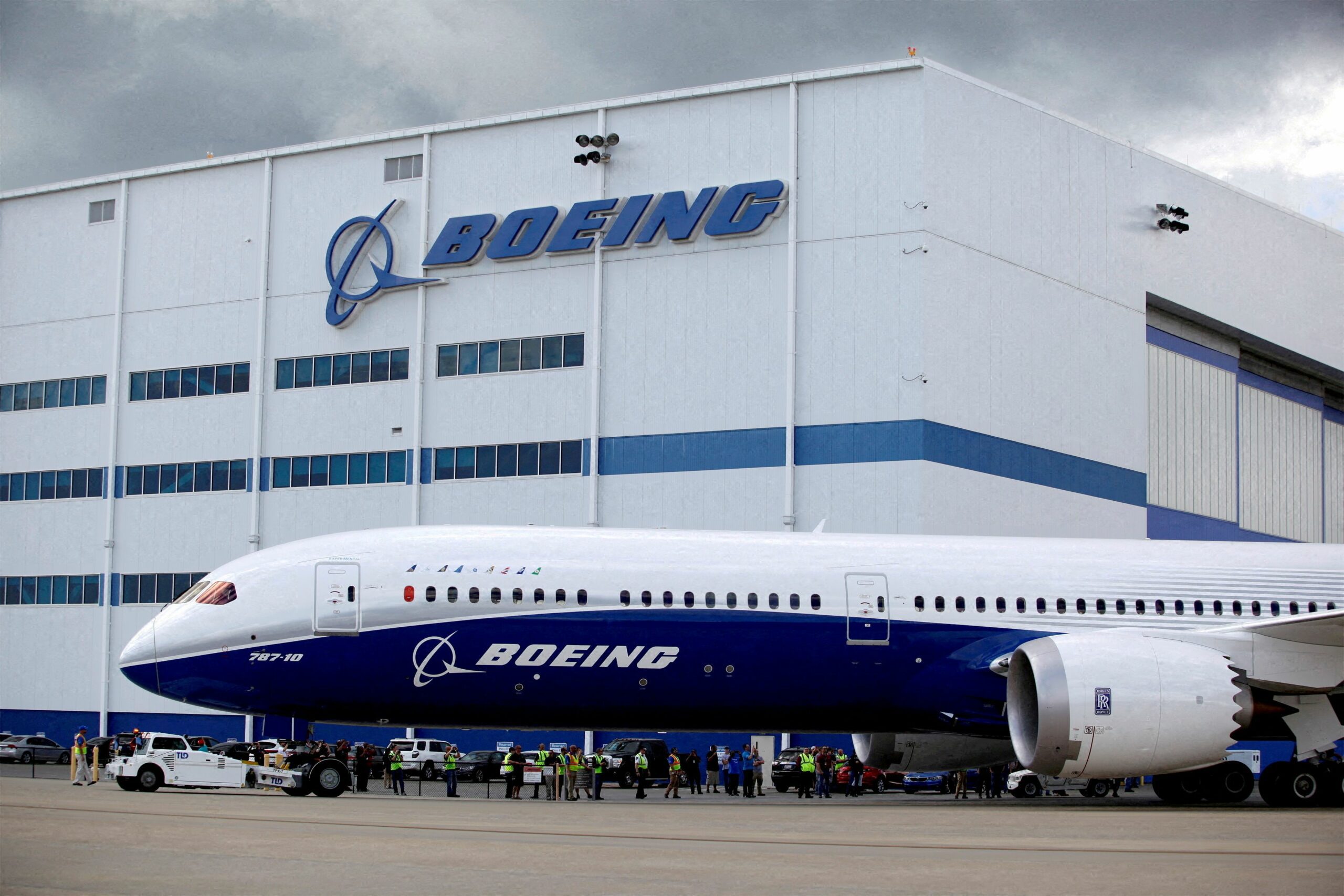 Aircraft maker Boeing Co. has closed its office in Kiev, Ukraine, and has “paused” operations at its Moscow training campus.a spokeswoman for the Chicago-based company said in an email, the agency reported. Bloomberg.

“We have suspended major operations in Moscow and temporarily closed our office in Kiev. We have also suspended parts, maintenance and technical support services for Russian airlines”, US journalist Lee Hudson, a reporter for the newspaper, quoted on Twitter an official statement from Boeing. Politician.

The European aerospace sector seems little affected at the moment by the sanctions of the European Union against Russia after its invasion of Ukraine.

European aerospace giant Airbus said last Friday that it was “analyzing the impact of sanctions announced overnight.” “We will comply with all applicable sanctions and laws as soon as they are in force,” the aircraft manufacturer said.

The European Council decided on Thursday to ban the export of aircraft, parts and equipment from the aerospace industry to Russia.

According to aircraft manufacturer Airbus, there are currently about 340 Airbus aircraft in service in Russia, especially from Aeroflot and the companies S7, Rossiya and Ural Airlines. But Airbus only has 14 A350 aircraft on order from Aeroflot, a limited number.

Airbus, which has sold a total of 230 helicopters to 150 clients in Russia, it also has an engineering center where they work 200 employees and produces components for landing gear and flight controls, in collaboration with the German company Liebherr and a Russian partner.

Safran, the manufacturer of engines and equipment, will also “apply all the decisions that are made”said its CEO Olivier Andriès. Russia represents 2% of its turnover. Safran employs less than 600 people there. It also produces in Russia, within the Volgaero joint venture, engine components for the Boeing 737 and the Airbus A320.

(With information from AFP and Bloomberg)

For Amnesty International, Russia’s invasion of Ukraine is a catastrophe for human rights

A mystery in the sky of Ukraine: where are the Russian drones

This was the Russian bombing of the Kiev television tower

Apple stops selling all its devices online in Russia