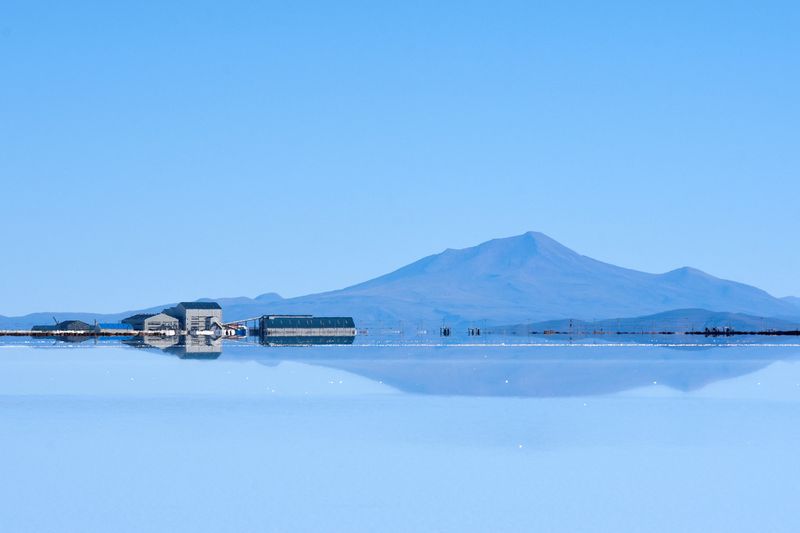 The agreement announced Friday at an event in the political capital, La Paz, would contemplate CATL as a member of the CBC consortium in the direct extraction of lithium from the Potosí and Oruro salt flats in the country.

The deal could finally help unlock Bolivia’s enormous potential as a supplier of lithium for the batteries needed to drive the global shift to electric vehicles, though projects to mine the ultralight metal take many years and persist. doubts about the direct extraction technology being used.

Bolivia’s iconic salt flats are home to the world’s largest lithium resources at 21 million tons, according to the US Geological Survey, but the country has almost no industrial production or commercially viable reserves.

Bolivian President, Luis Arce, He said the CBC would invest more than $1 billion in the first stage of the project, boosting the infrastructure, roads and conditions needed to start up plants the country hopes will one day produce lithium cathodes and batteries.

He added that talks were underway to possible partnerships with other foreign companies. Among the firms that have remained in the race are the American Lilac Solutions, the Russian Uranium One Group and three other Chinese bidders.

“Today Bolivia is entering the era of industrialization of its lithium,” Arce said, adding that the country “has no time to lose” in developing the metal. The price of battery grade lithium reached close to $85,000 per ton by the end of 2022.

Energy Minister Franklin Molina said the measure showed that there were “sovereign alternatives to privatizing lithium exploitation models.” Bolivian state firm YLB will oversee and take a central role in the project.

The Chinese regime falsifies COVID death certificates and unleashes the wrath of relatives: “What are they trying to hide?”

“The Taliban of the Andes”: Evo Morales’ support for Peruvian violent groups provokes rejection in Lima