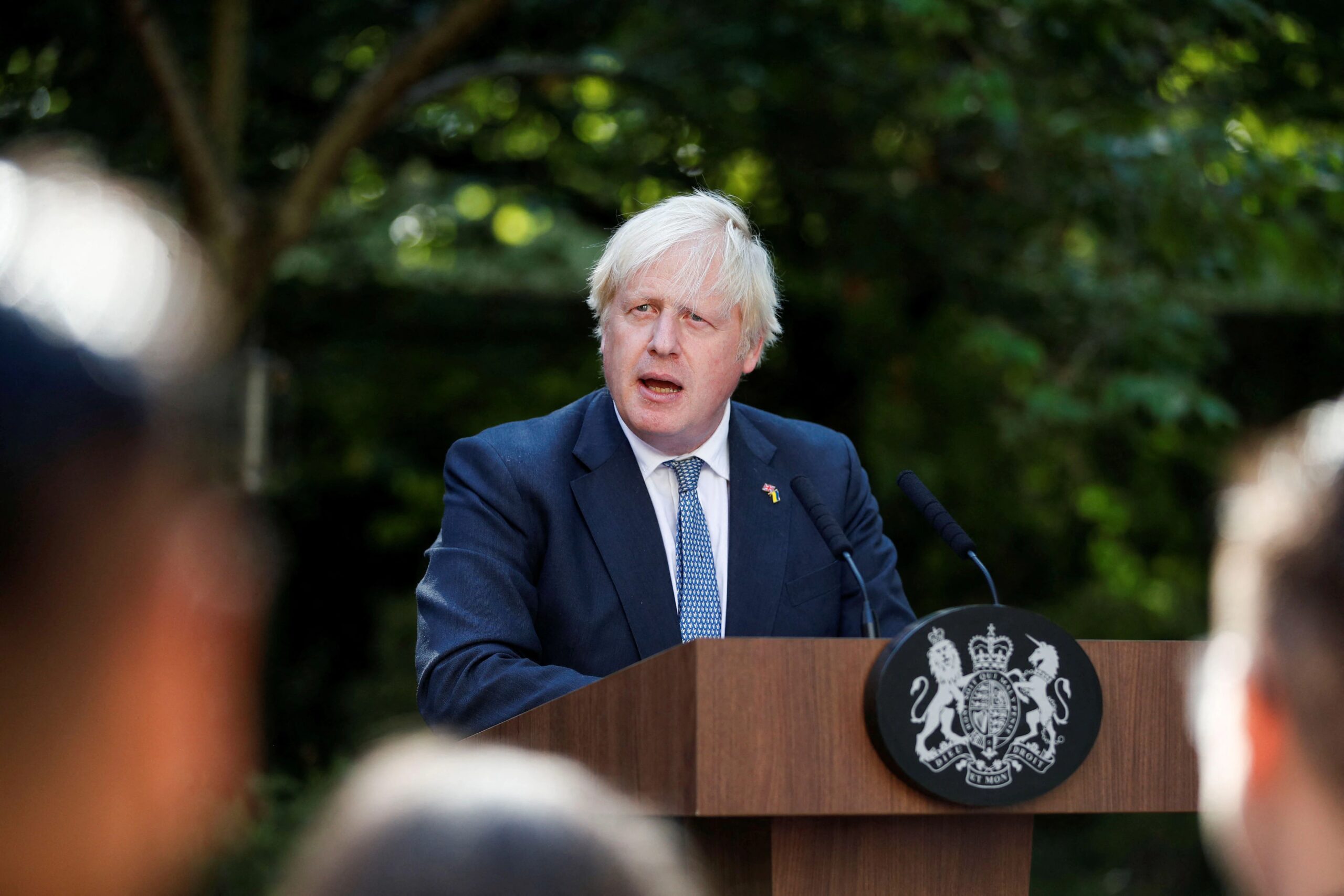 British Prime Minister, Boris Johnsonwho will leave office in September, defended this Tuesday his decision to let his successor be the one to take measures in order to respond to the energy crisis and the rise in the cost of living.

the premier He was “absolutely sure” that his successor will put all his efforts into helping the British population to deal with the economic situation that the islands are going through, as is much of the international community, mainly due to the war in Ukraine.

In this sense, Liz Truss, current Minister of Foreign Affairs and candidate to succeed Johnson as head of the Government, promised to lower taxes; while the former Minister of Finance and also aspiring to serve as Prime Minister, Rishi Sunakopted for subsidizing the most vulnerable families.

“Whoever (the successor) is, I am absolutely sure that they will want to make some more announcements in September and October about what we will do in the next period, in December and January,” Johnson explained, according to British radio and television. BBC.

“I just want you to know that I am absolutely certain that we will have the fiscal power and the free space to take care of people as we have done at all times,” added the premier during an event in Downing Street.

However, from the bench Labor Party accused Johnson of leaving “a political vacuum” by not making decisions on the matterwhich is why they have asked Downing Street to take charge of the situation and come up with proposals before the prime minister ends his term.

In fact, the Shadow Foreign Minister, David Lammy, criticized the Executive for not acting in the face of rising energy prices. “We have this political vacuum as people worry and fret and struggle to deal with this crisis,” he said.

“There’s a lot we have to do, but right now what we have are disputes in the Conservative party, a race to the bottom between the candidates, an absent prime minister who is nowhere (…) This needs a quick response from the government and it needs a response now, ”he settled.

On 1 October the energy cost ceiling is due to be raised in England, Scotland and Wales, causing bill increases for millions of users. The sum of the usual gas and electricity bills could reach 3,358 pounds year-on-year ($4,000,000) in October, according to consultancy Cornwall Insight, almost triple the 1,400 pounds ($1,700) in October 2021.

The consequence is that in many households they will have to save on food or other essential expenses in order to pay these bills. “It’s terrible, especially with three teenagers at home,” complained a housewife, Josina, quoted by TheGuardian.

Faced with the increase in electricity and gas rates in the United Kingdom, a campaign of civil disobedience urged not to pay the bills

Global energy crisis: in the midst of war, Europe and Asia compete for the market and put pressure on prices

Limits to air conditioning and shop window lights off at 10:00 p.m.: how is the new energy saving plan in Spain