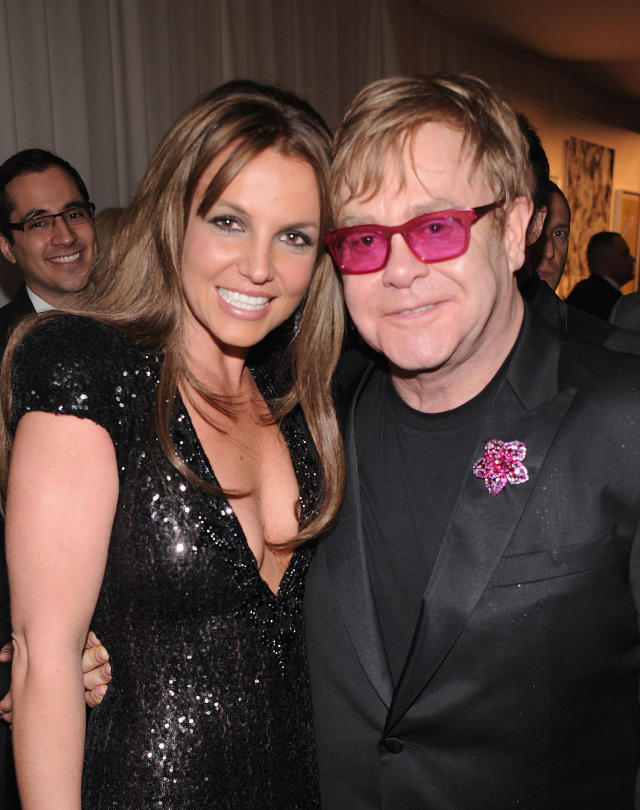 At the end of August it was announced that Britney Spears was returning to the music scene at the hands of Elton John with the release of the single ‘Hold Me Closer’. Now, the artists have released the music video, which has been adorned with beautiful locations in Mexico City and the State of Mexico.

Under the direction of Tanu Muino, the clip shows us a group of dancers dancing a choreography by Jacob Jonas in different places such as the Cablebús on its Line 1 and the colorful houses of Ecatepec, the State of Mexico, the Agustín Hernández Architecture workshop , the Casa Luis Barragán and the Cuadra San Cristóbal.

Other shots correspond to the Gustavo A. Madero and Iztapalapa mayor’s offices and the Nido de Quetzalcóatl park, located in Naucalpan, State of Mexico, as well as the School of Folkloric Ballet of Mexico by Amalia Hernández. It should be noted that the singer’s music video with “La Princesa del Pop” has exceeded 414 thousand views on YouTube.

Check out the stunning #HoldMeCloser dance video, shot in Mexico City by award-winning director Tanu Muino, which beautifully captures an immeasurable sense of intimacy so lost in the world through the turmoil and chaos of recent times. times”, was the message with which Elton John presented the video on the Internet.