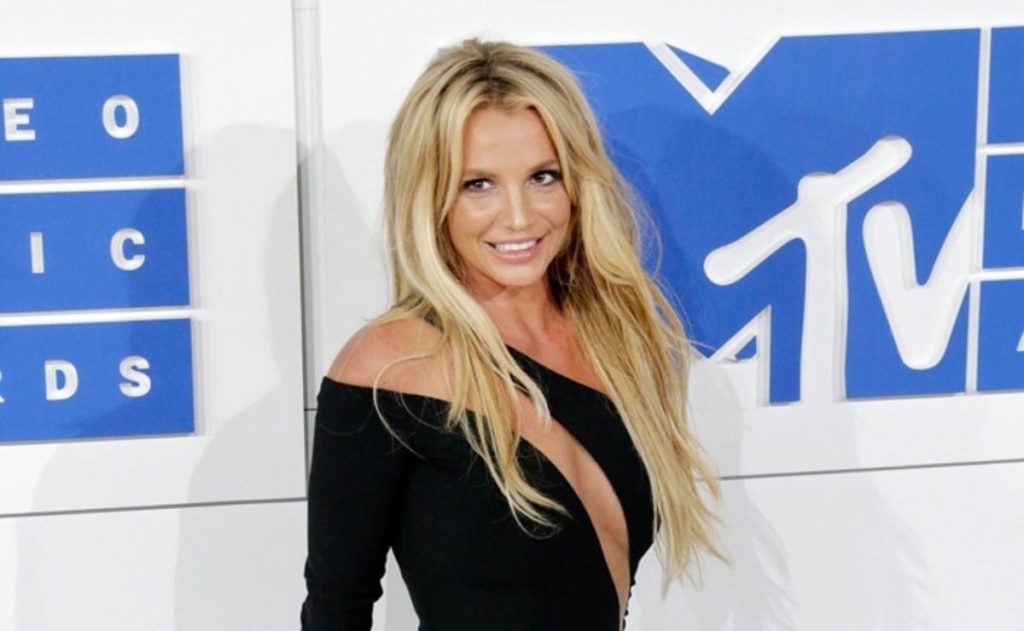 Britney Spears has just been released from the legal guardianship in which she was for 13 years, and is already preparing everything to resume her life and her career thanks to those who “saved her life.”

The pop star shared a message on his social networks in which he answered the most frequent doubts of his followers, now that he has the freedom to make his own decisions.

The Queen of Pop once again expressed her gratitude to the fans who promoted the #FreeBritney movement that led to the end of her father’s control, and assured that her voice can be heard thanks to them. “And to the #FreeBritney movement, you guys are the best, really, my voice was silenced and threatened for so long, I couldn’t speak or say anything and for you, and by being aware of what was happening and sharing it, you gave awareness of what happened, you saved my life, “he said.