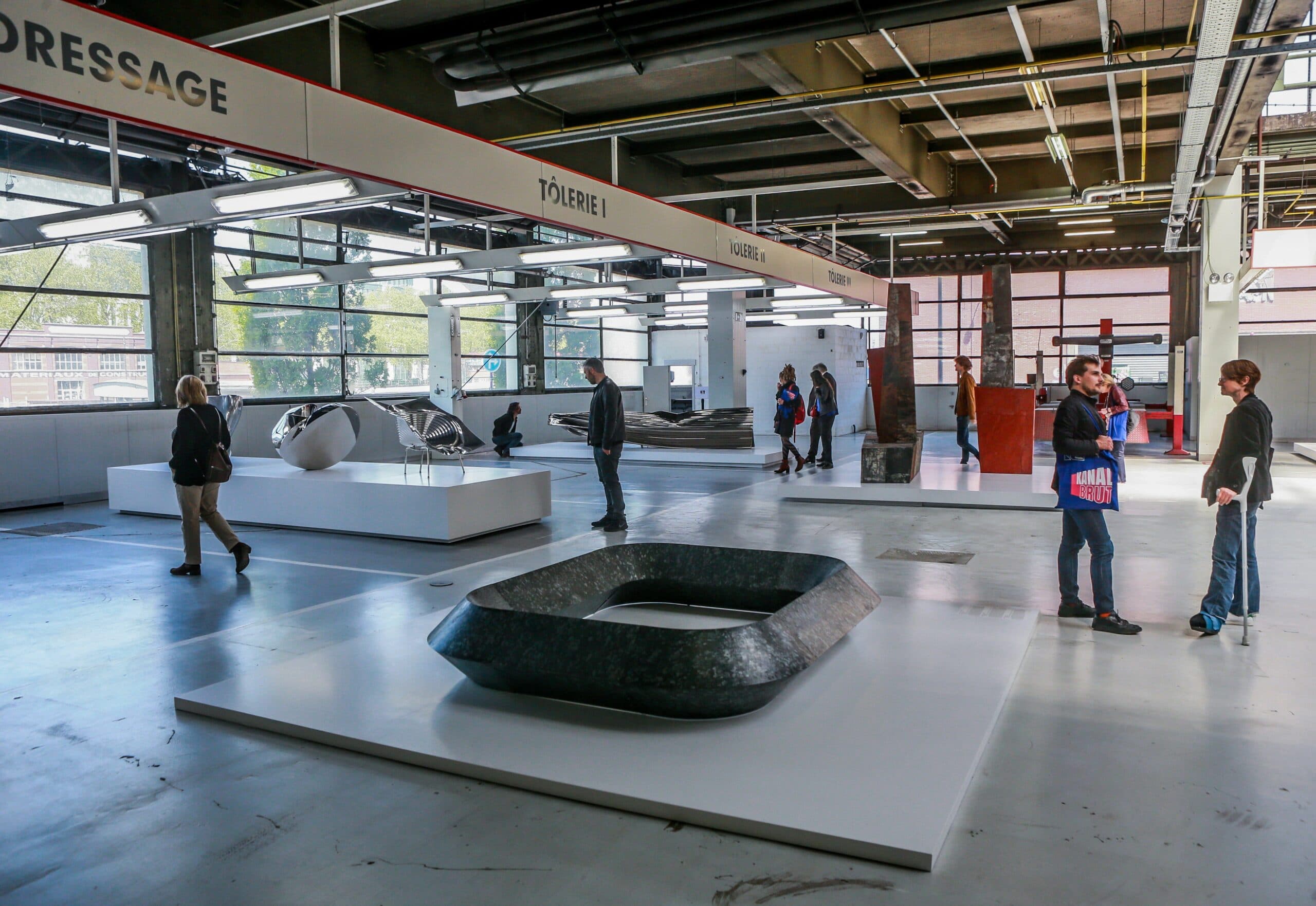 Museums to see art, but also museums for the soul and for the emotional well-being of people. The mayor’s office Brusselsalong with the renowned Brugmann Hospital from the Belgian capital, began a pilot project in September in which patients with problems of stress, depression, anxiety or burnout a free visit to one of the five public museums is recommended of the city accompanied by friends or family. This measure, which has been applied for years in the Quebec region (Canada), will be tested for six months.

In a study published in 2019 by the World Health Organization, it was shown that art can help in the treatment of mental illness and called for greater collaboration between cultural professionals, local and regional authorities and health professionals, to encourage cultural activities, given the evidence found in recent years. Also a study published in the Journal of Positive Psychology last year came to the conclusion that visiting art exhibitions had an impact on feel-good hormones of people, such as cortisol and serotonin.

The idea of ​​prescribing museums to patients came to the current municipal councilor for Culture, delphine houbaafter reading in September 2018 an article in the French newspaper the world. It related how Montreal-based patients suffering from depression could visit the Museum of Fine Arts from the city. After being chosen and appointed in charge of Culture and Major Events of the city of Brussels, Houba decided to go on a trip to Quebec at the end of 2019 and see what the project consisted of.

“I went there thinking it was a good idea and I came back thinking it was an amazing and exciting idea.”, says Houba in an interview with R.F.I.. Then contacts began with the Brugmann Hospital, a public medical center in Brussels with a great reputation for the treatment of mental illnesses. When the project was already progressing, in March 2020, the COVID-19 pandemic broke out. Museums closed for months and hospitals were overloaded with patients… there was no point in launching the project. It took almost two years to launch the idea.

Houba assures that the time that the pandemic gave them allowed to study the idea a little better, add “Brussels sauce” to the project and change a few things. Thus, it was decided first to start working with the Brugmann Hospital and that patients could visit the five public museums in the city.

the doctor Vincent Lustygier, who directs the psychiatric unit of the Brugmann hospital, explains that “all patients” are likely to be prescribed a visit to the museum, although they usually study “case by case.” In the case of people who suffer from and are undergoing treatment for depression, going on cultural visits can be very positive for your well-being. People “who should be helped out, especially help to destigmatize, help them do the same things as the rest of the world.”

The novelty of the pilot project lies in the fact that you can go for free accompanied by friends and/or family, up to a maximum of three people. It is the mayor’s office of Brussels that covers the entrance fees to the five public museums in the city. During their visits, they will be able to enter the sewerage corridors of the city of Brussels, follow the route of the city’s river, the Senne, which was practically sealed and buried to avoid diseases and which explains the history of the city very well; but you can also see the incredible building of the Maison du Roi (King’s House), and which is now the Brussels History Museum, with spectacular views of the famous Grand Place.

You can also see the more than 1000 Manneken Pis costumes, the small monument, symbol of the Belgian capital, (and which represents a child urinating) and which has spectacular costumes meticulously made with the best fabrics and embroidery. Patients can also visit the small —but charming— Museum of Fashion or the brand new Center for Contemporary Art. “The idea is to be able to offer a variety within the different patient profiles”, defends Houba.

The free activity is especially important, because in many cases they are people who, at that moment, do not usually have a job when they are on medical leave and usually receive social assistance, hence the importance that neither they nor their relatives have to pay for visits. Just a printed document is enough. It contains the name of the patient and some boxes with the names of the five museums that can be visited.

Lustygier also explains that These types of outings are recommended for people who have suffered burn-out, workers “burned out” due to continued stress in the workplace. It is a syndrome that the doctor highlights having seen in recent years, “people who can’t take it anymore due to pressure, who have only dedicated themselves to work”. For this reason, cultural visits are “very useful to remind them that there are other things besides work and that there are positive things outside of it,” explains the doctor.

The pilot project has been underway for more than two months and according to the doctor the impression is that “is being very positive” for patients. Once they have made their first visit, they ask them how they felt, if they would like to return. “What we try is to motivate them to look for cultural habits. Not only museums, but also going to concerts, the movies or the theater”, he adds.

Both Lustygier and Houba agree that after the pandemic, the initiative also makes more sense than ever. The psychiatrist assures that he has not seen “an increase” in cases, but “an explosion” of people suffering from more mental illnesses. The municipal counselor explains that they have data on how they have increased. In Belgium, mental health problems “have doubled in the last ten years,” says Houba.

“When we talk about health it is not only physical. It’s also mental health. I am really concerned about the mental health of citizens, which is why I firmly believe that culture can be part of the solution, ”she underlines.

At the Brugmann Hospital in the Belgian capital, they have been treating mental illnesses for thirty years, in which they have always wanted to include culture as part of the improvement of patients. Visits to museums were already made with patients and doctors, with activities outside the hospital, such as going to exhibitions or concerts. In addition, they also developgross art” in which certified artists work with patients so that painting or plastic arts are one more part of their treatment towards improvement.

Next March, the mayor’s office will analyze the results of the pilot project and its future. So far, the response has been very positive and several museums in the city have already shown interest in joining the project.