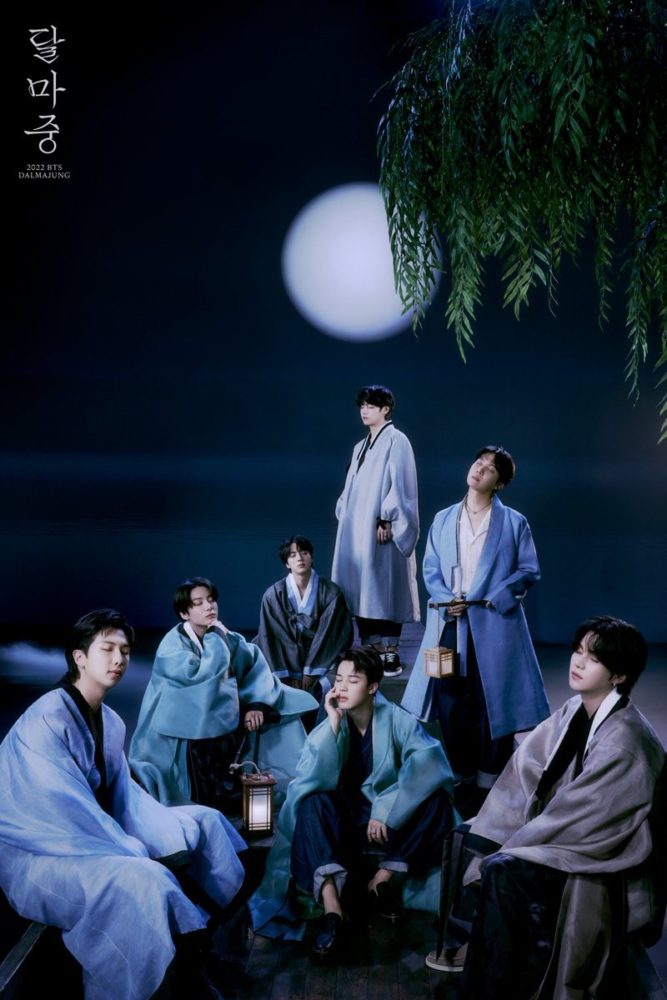 BTApreviously came out with a huge collection around the same time of year last time.

The seven K-Pop singers together look like a star-studded cast of a possible K-Drama series. The previews show her enchanting images at their glorious best, while the moonlit night complements the ethereal concept.

And as always, photos of BTS members wearing the elegant Hanbok are making the rounds on various social media platforms as their fans (ARMY) rejoice at the visual beauty and aesthetics of the concept.