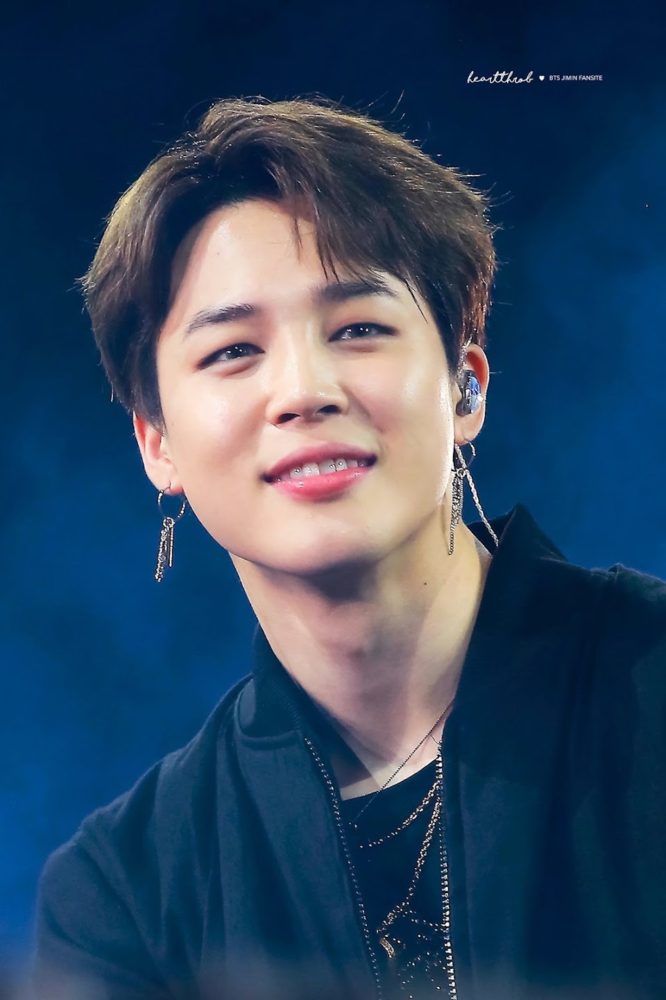 According to information from World Music, singer Jimin from BTS took inspiration from a drawing created by an ARMY fan to get a tattoo on his back.

Jimin revealed on Weverse Live that the tattoos on his back are inspired by a drawing made by an ARMY. The singer moved his followers when he confessed the anecdote during his most recent live show.

The information added that Park Ji-min has 5 moon phases tattooed on her back. It seems the K-Pop star decided to complete the set after his boyband mate Kim Taehyung (BTS’s V) decided to show him an art piece created by ARMY called Rizzo.

Jimin commented on his back tattoo, “This is the fan art I saw. I thought: ‘Wow, that’s beautiful, it’s so well drawn.’ At first I only had a moon on my back, but after I saw it I went and got a tattoo like this. Now I have five moons.”

“I would like to show you, but it is a bit difficult. I don’t have any photos of it yet.”

The “Filter” singer said he doesn’t have any photos of the 5-moon phase tattoo to show his fans yet, but he hopes to give his fans a glimpse very soon. On the other hand, we previously reported on Jungkook’s new tattoos, the Golden Maknae of BTS.