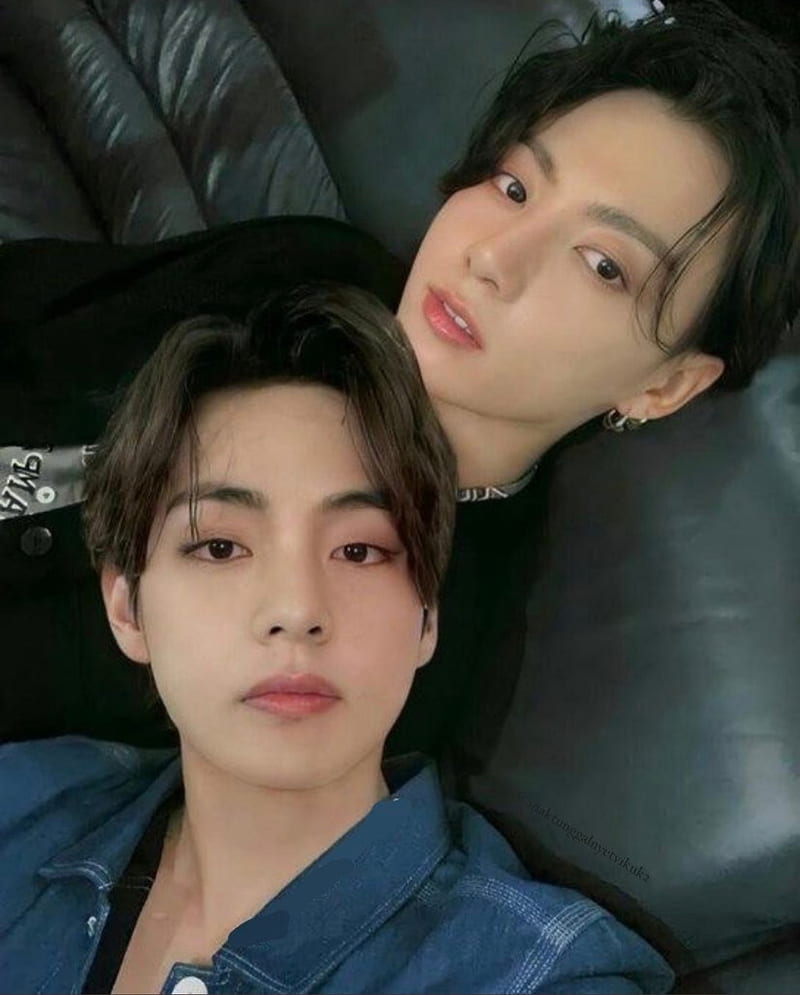 The duo of V and BTS’s Jungkook add artistic touches to their dance video.

BTS has been wowing fans with their song “Run BTS” since its release in June, and they continue to show that the excitement won’t fade anytime soon. The song was one of three new songs from the group’s anthology album PROOF, released on June 10, 2022.

The official video of the dance practice was released on November 13, giving fans an even closer look at the iconic choreography. Let’s remember that Jungkook participated in the opening ceremony in Qatar 2022, on November 20.

Recently, the BTS members have been promoting their “Run BTS” TikTok dance challenge. It started when J-Hope posted his solo dance challenge, followed by Jimin and Suga on BTS’s official TikTok.

His fellow artists from HYBE Labels also joined in on the fun, including TXT’s Yeonjun, LE SSERAFIM, fromis_9’s Seoyeon, NewJeans’ Minji and Haerin, SEVENTEEN’s Hoshi, and ENHYPEN’s Ni-Ki and Jungwon.

J-Hope posted a compilation of his dance challenges on his Instagram, but “dumped” maknae Jungkook, who had posted his own version of the dance challenge while in Qatar.

Jungkook took the opportunity to prank call J-Hope, commenting on the compilation, and asking why his video didn’t show up. JK said, “Why didn’t you include me, J-Hope?” and added “Mine was good too, hmm…”